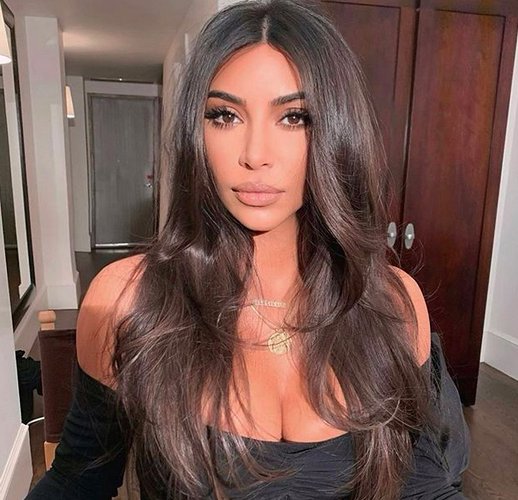 With cannabis being legal for over a year now in Canada, more people have become open about their love for the plant. While we may be open about it in out personal lives, plenty of celebrities have also openly embraced it despite being in the spotlight. Here are 10 female celebrities who have shown a love for cannabis.

While she may be part of the royal family now, there was once a time when the Duchess of Sussex was not above openly embracing cannabis. In fact, it was reported that during her 2011 wedding to Trevor Engelson, Markle talked about serving 200 joints at her wedding in Jamaica. Leaked emails apparently revealed this little tidbit about Meghan. 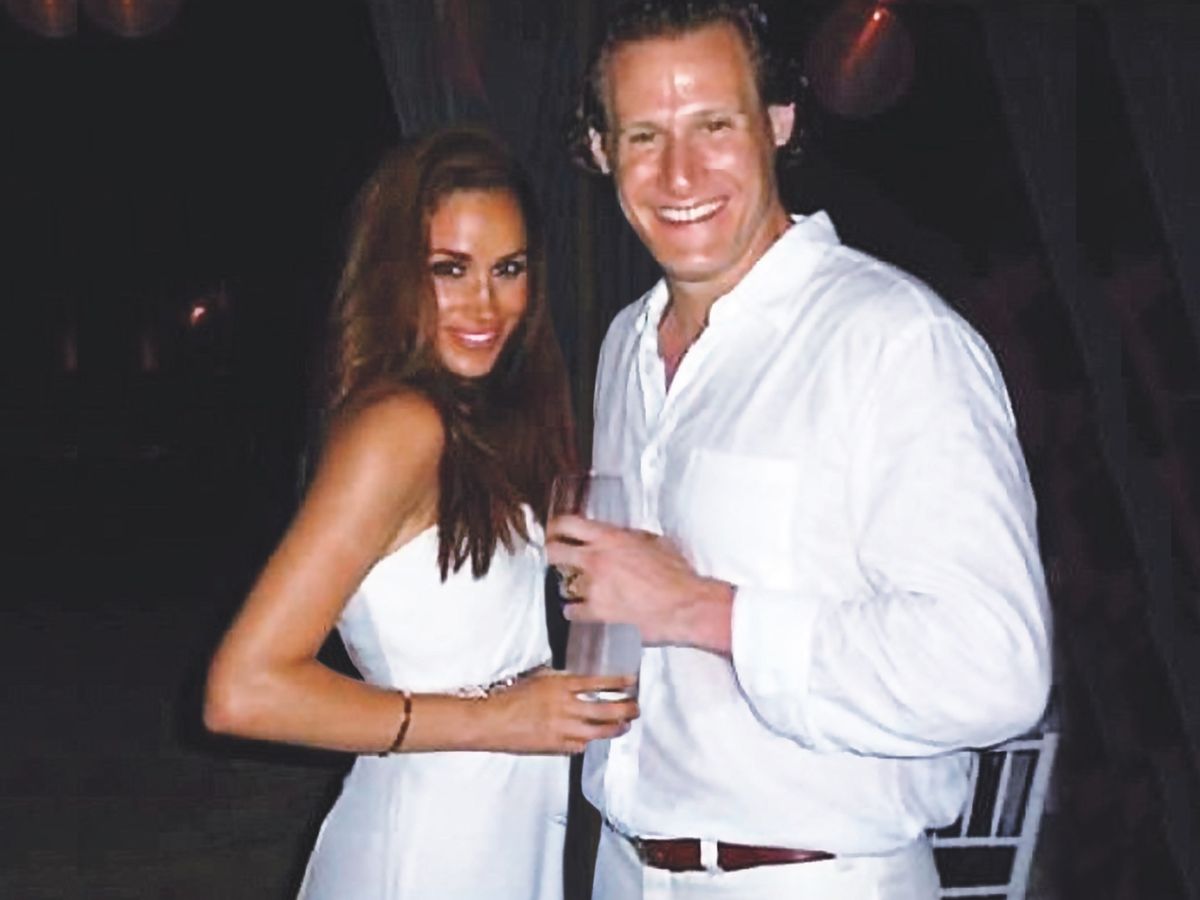 Kim Kardashian is pretty vocal about leading a predominately sober life on Keeping Up with the Kardashian’s, however she has admitted to smoking cannabis in the past. Then to reaffirm her love of cannabis even more, her and hubby Kanye West threw a cannabis-themed baby shower for their fourth child. She’s also vocalized in the past that CBD saved her life. 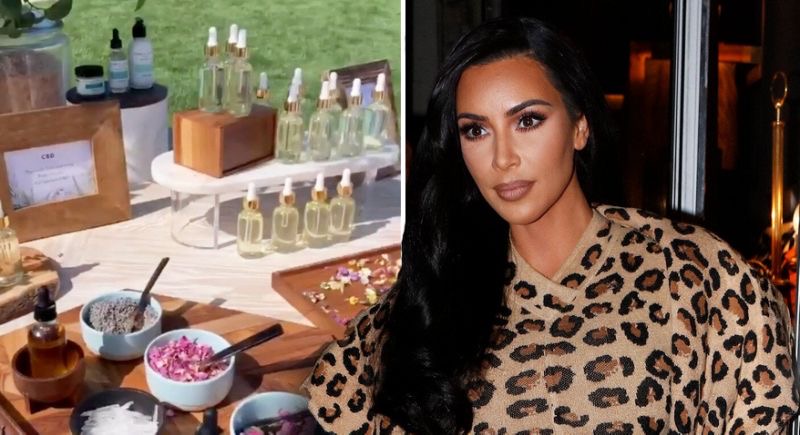 Our favourite girl next door/ Hollywood royalty, Jennifer Aniston has previously told Rolling Stone magazine that she has smoked marijuana before and that “”There is nothing wrong with that. Everything in moderation… I wouldn’t call myself a pothead.”

Speaking of Aniston this brings us to her bestie and open Cannabis advocate, Chelsea Handler. Chelsea has openly spoken about her love of cannabis. She has also now launched a line of cannabis “specifically for women.”

#TBT with @jenniferaniston. Tushy – posting this because I heard you need help with follower growth.

Miley has frequently been spotted either smoking cannabis, singing about it or talking about it during interviews. Although she did quit smoking for some time in 2017, she reportedly has taken it back up because “weed makes you happy.”

Read More: 8 of the best Stoner Films on Netflix

Rihanna is another queen who has been open about her love of cannabis. She was quoted as telling Elle UK in an interview, “”I’ll never be a victim. That’s why I’m posting pictures of myself smoking pot, to tell the truth about myself.”

over 1000 images, 504 pages. #theRIHANNAbook is in stores everywhere today!! it’s crazy to look back at all of the memories and be able to share these precious moments with you! Get your copy wherever books are sold 💁🏿‍♀️ theRIHANNABook.com @barnesandnoble @chaptersindigo @waterstones @harveynichols @phaidonsnaps

While Cameron Diaz has always seemed like a woman we’d love to be friends with and party with, this makes her just a touch cooler. She revealed in an interview with George Lopez that she went to school with Snoop Dogg and that she’s pretty sure she bought weed off him. Of course, now cannabis is legal in California too so she can just walk into a store and buy it today if she’s still smoking. 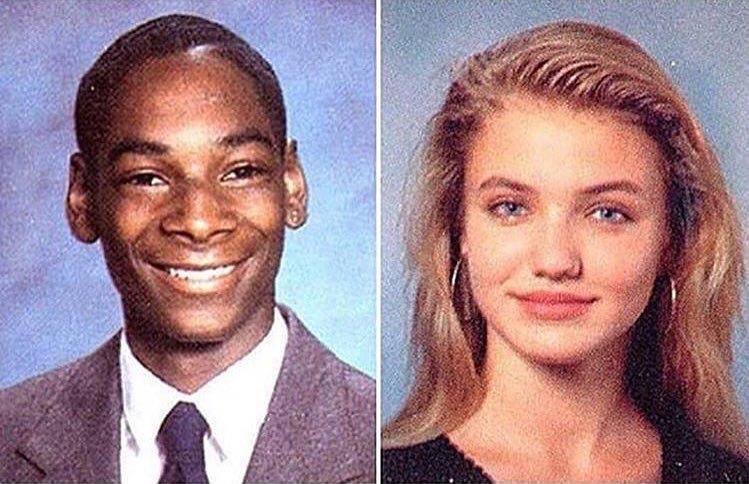 While Madonna has never been one to shy away from admitting to enjoying have a good time, she was pretty vocal about her love of weed in the past. If you don’t believe us, check out this video of Madge talking about smoking during a show at the Rogers Arena in Vancouver. 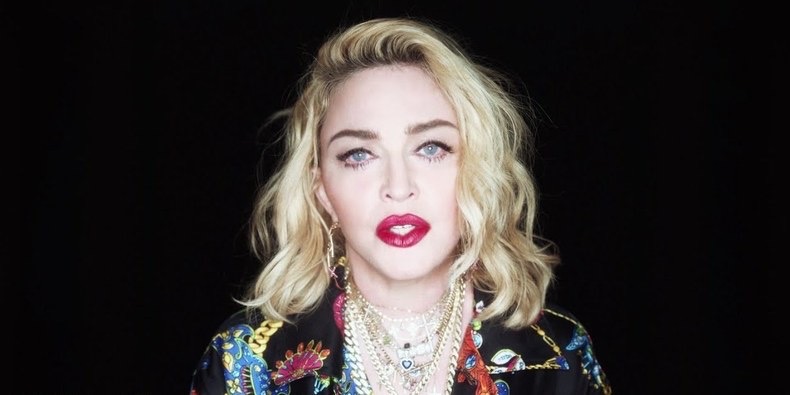 Read More: 8 of the best Stoner Films on Netflix