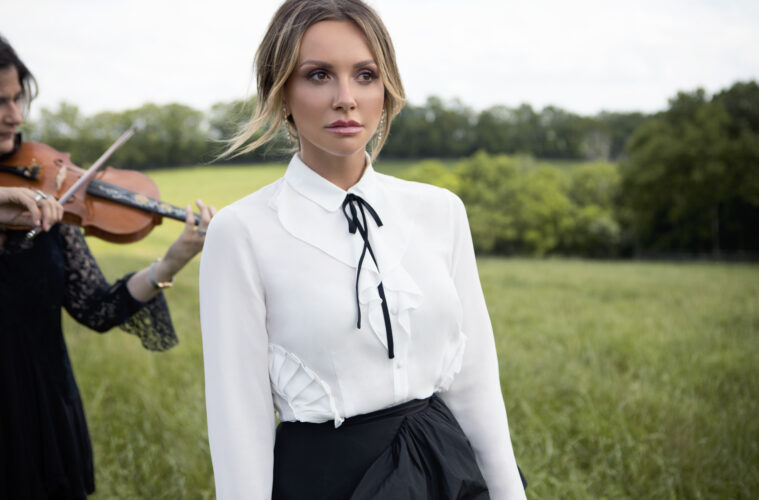 10 Songs to Top Your Fall Playlists

With the changing of seasons comes new opportunities, a new wardrobe and most importantly, new music. Lucky for you, we’ve rounded up the best releases this week to make you fall in love with your fall playlist. From Taylor Swift to Carly Pearce and Johnny Dailey, there’s something for everyone to enjoy.

Carly Pearce, Ashley McBryde – “Never Wanted to Be That Girl”

Carly Pearce released her highly-anticipated album, 29: Written In Stone, which includes a collab with Ashley McBryde.

Jonas Brothers – “Who’s In Your Head”

The Jonas Brothers released their latest single, “Who’s In Your Head” this week, while on The Remember This Tour.

California-native, Sheyda, released the official video for her rendition of “No Scrubs” which is available on her new End of Summer Love EP.

Taylor Swift surprised fans this morning with her Tweet, “Hi! I saw you guys got Wildest Dreams trending on TikTok, thought you guys should have my version”

Quickly becoming the king of heartbreak country, Curtis Braley releases “Happy When You’re Sad,” a song about the all-too-familiar feeling of caring for your ex and feeling resentment for them at the same time.