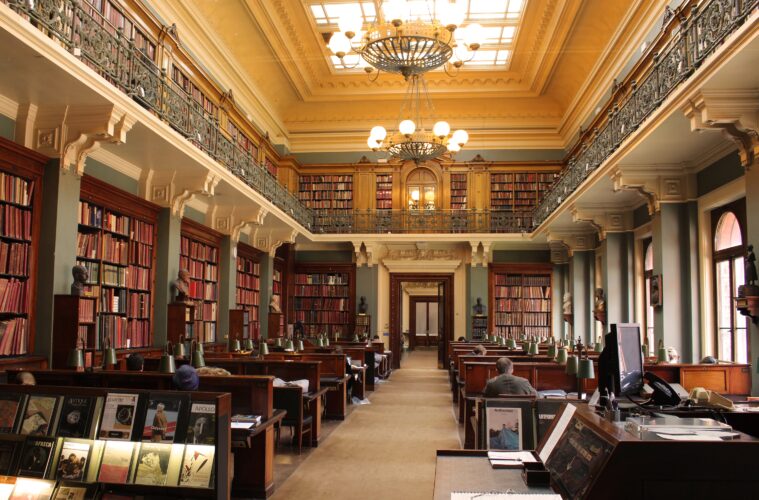 5 Reasons to Consider Working in the Public Sector 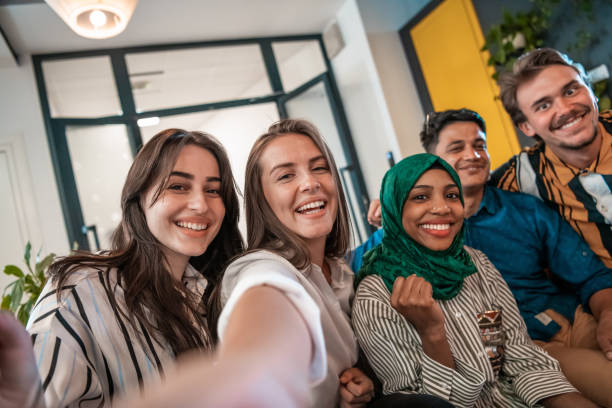 The jobs market can be divided into two camps. There are public sector employers, and there are private sector ones. The former are government bodies, while the latter are independent businesses and non-profits. If you work in the public sector, then the taxpayer pays your wages. If you work in the private sector, then customers and donors pay your wages.

What roles qualify as public-sector?

To illustrate the distinction, let’s take a look at a few examples.

The fire service is provided by the government. When a fire breaks out, it’s not a good idea to wonder who will pay for it to be extinguished. After all, if the fire spreads, it could theoretically cause massive harm to everyone. And the same logic applies to the police, to people who maintain the highways, to schools, and to the civil service, parliament, and judiciary.

Of course, it isn’t just police officers, firefighters, and teachers who work in the public sector – it’s also the army of administrators who help to support those professionals.

Why is working in the public sector a good idea?

There are a few reasons to prefer public sector work to the alternative.

If you’re working in the public sector, then you’ll be making a positive contribution to the lives of your fellow citizens. For workers of a certain disposition, this might provide plenty of job satisfaction.

There are a number of special discounts and savings to which only public sector workers have access. These include NHS discount codes for hotels like Premier Inn.

Many public-sector organizations offer flexible working hours. This is a benefit that’s being more widely appreciated in both the public and private worlds. It will help you to balance your work life against other commitments.

Many public sector bodies offer generous pensions to those who commit a lifetime of service. So, if you can’t see yourself choosing another line of work later down the line, this might be a massively attractive perk.

If you’re set on a certain line of work, then it might be that you have no alternative but to look for a job in the public sector. Private medical companies, for example, tend to recruit people who already have experience in the NHS.