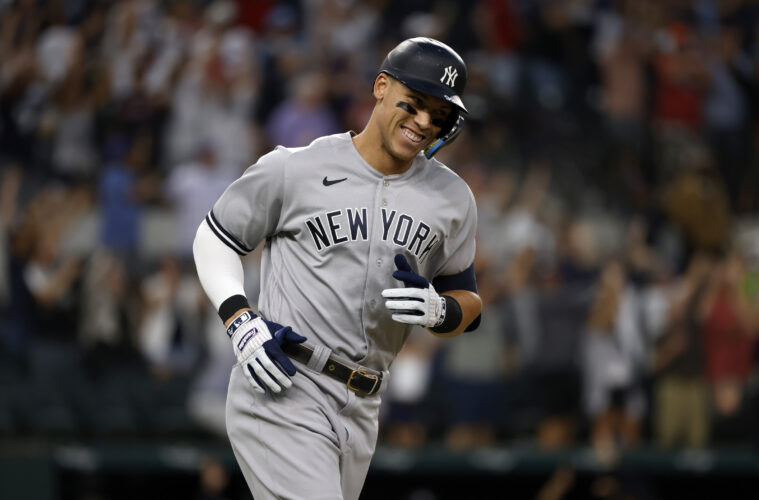 Aaron Judge, the current American League MVP, is appointed as the 16th captain of the New York Yankees on Wednesday. Following Jeter’s retirement at the end of the 2014 season, Judge will inherit the helm. 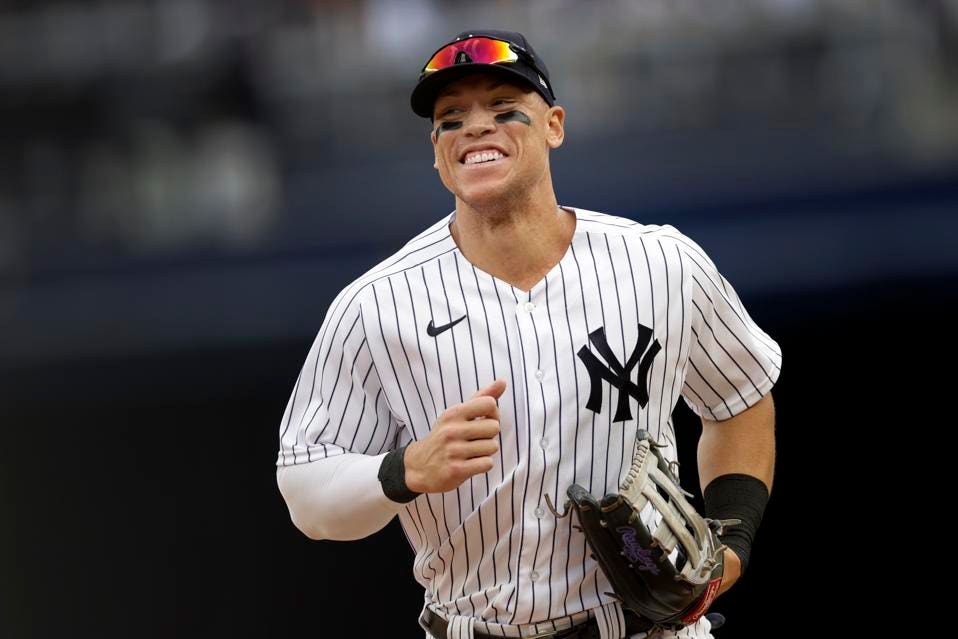 During the press conference confirming Judge’s return to the Yankees on a nine-year contract reportedly for $360 million, New York appointed Aaron Judge captain.

According to The Associated Press, owner Hal Steinbrenner said, “He’s a great Yankee on the field, off the field. Leadership off the charts.”

The 30-year-old Judge expressed excitement about the opportunity to lead the legendary franchise. Judge mentioned some of the former team captains and stated, “It goes without saying what an honour that is.

With his contract situation settled, Judge is focusing on helping the Yankees win a championship for the first time since 2009.  “There’s a lot of unfinished business here,” he told Hoch. “I’m looking forward to finishing that business.”