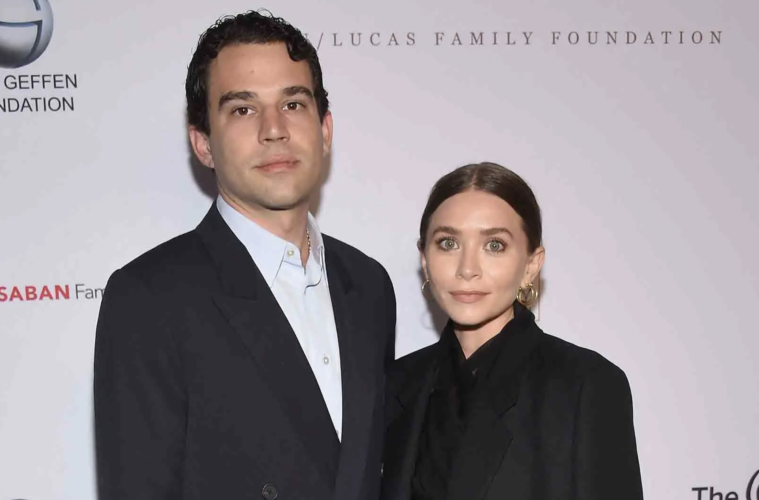 Congratulations are in order for Ashley Olsen and her new husband! The star recently got married (in secret!) to artist Louis Eisner.

According to this article, Ashley Olsen is officially married! The star had a secret wedding ceremony where she tied the knot with artist, Louis Eisner.

Back in September of 2021, the pair made their red carpet debut at a charity event in Beverly Hills, as mentioned in this article. According to the piece, these pictures were “a first for the intensely private couple, who have been linked since 2017 but seldom appear together in public.” 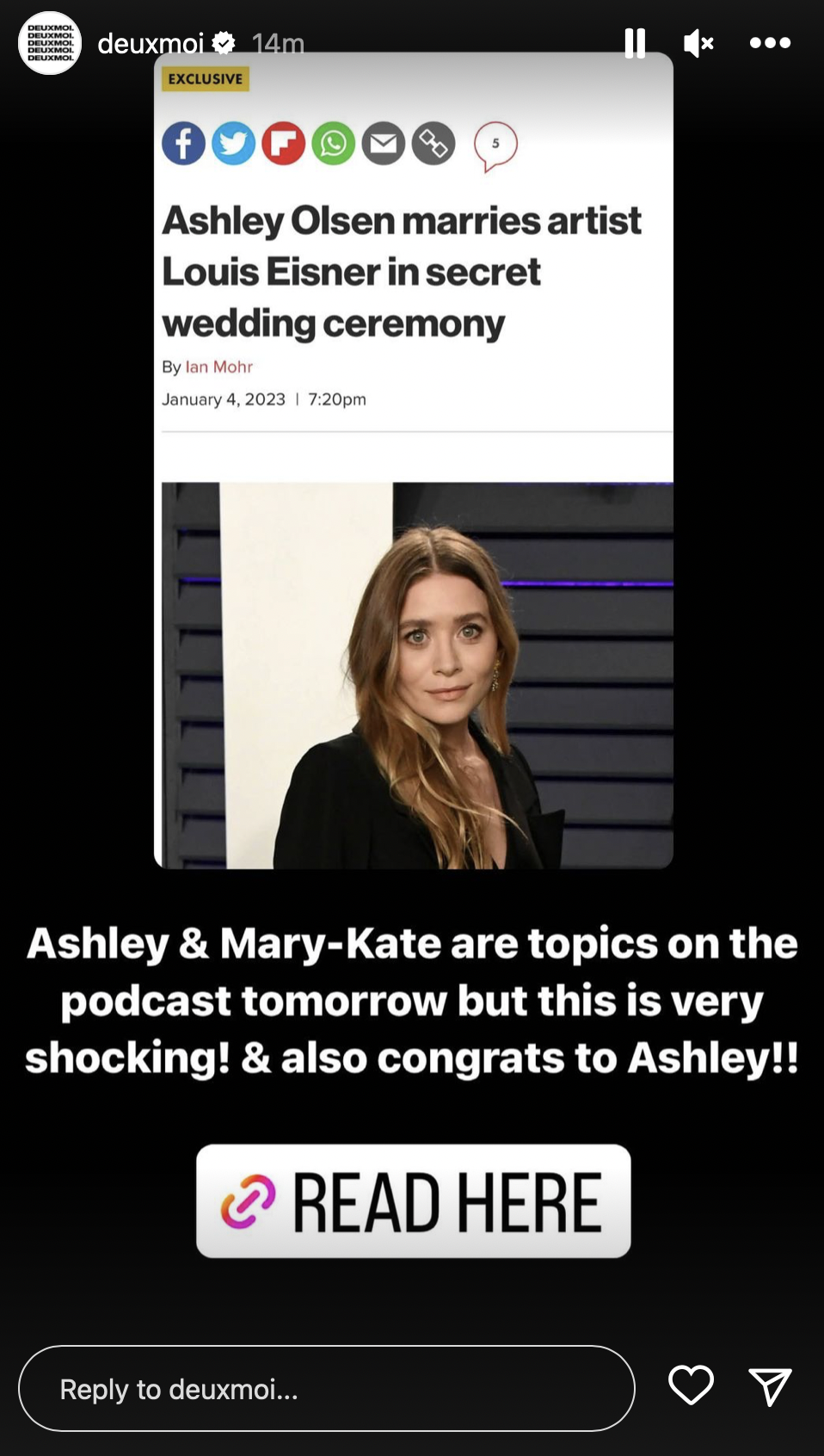 Congrats to the newlyweds! Photos from the ceremony haven’t been revealed online, but since the couple is super private we wouldn’t expect to see them anytime soon.