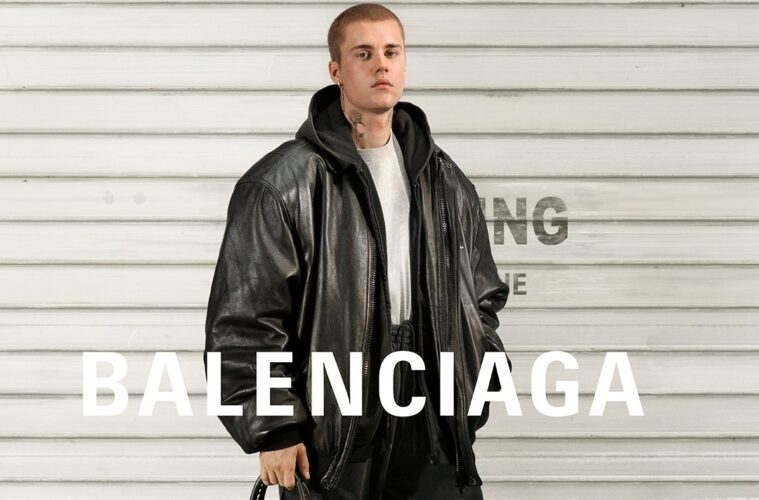 Balenciaga just revealed the new face of their Fall 21 line and it is the one and only Justin Bieber. Bieber was revealed in the campaign’s clothes sporting a very sporty, yet mixed-matched look. 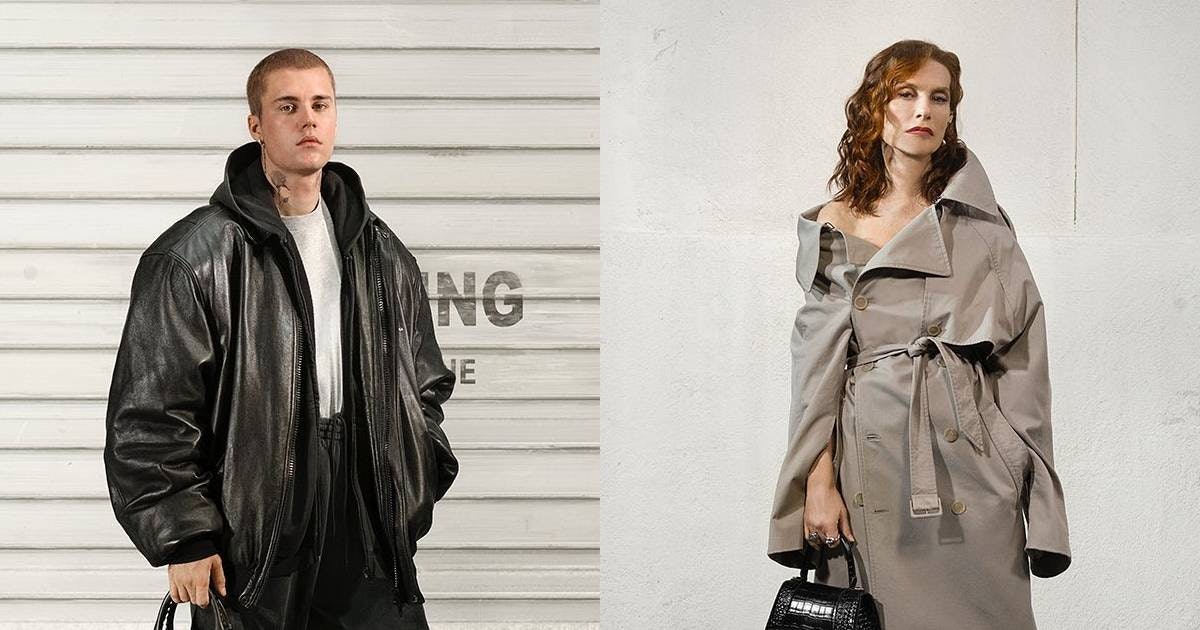 Bieber has been known to rock many brands including Fear of God and his own Drew House, both that in recent seasons have shown off the more relaxed, skater look. For Bieber that is all in his wheelhouse. He is known to be a very sporty guy, he loves skateboarding and that seems to be his inspiration behind his own brand.

For someone like Bieber, he is very influential, whatever he does or wears people see and copy him. Balenciaga made a smart and very calculated move making Bieber the face of the house’s new line. Bieber has been shot wearing multiple brands like Fear of God, Gucci, Saint Laurent, Versace and many more but he has never really signed off on becoming the face of a campaign. 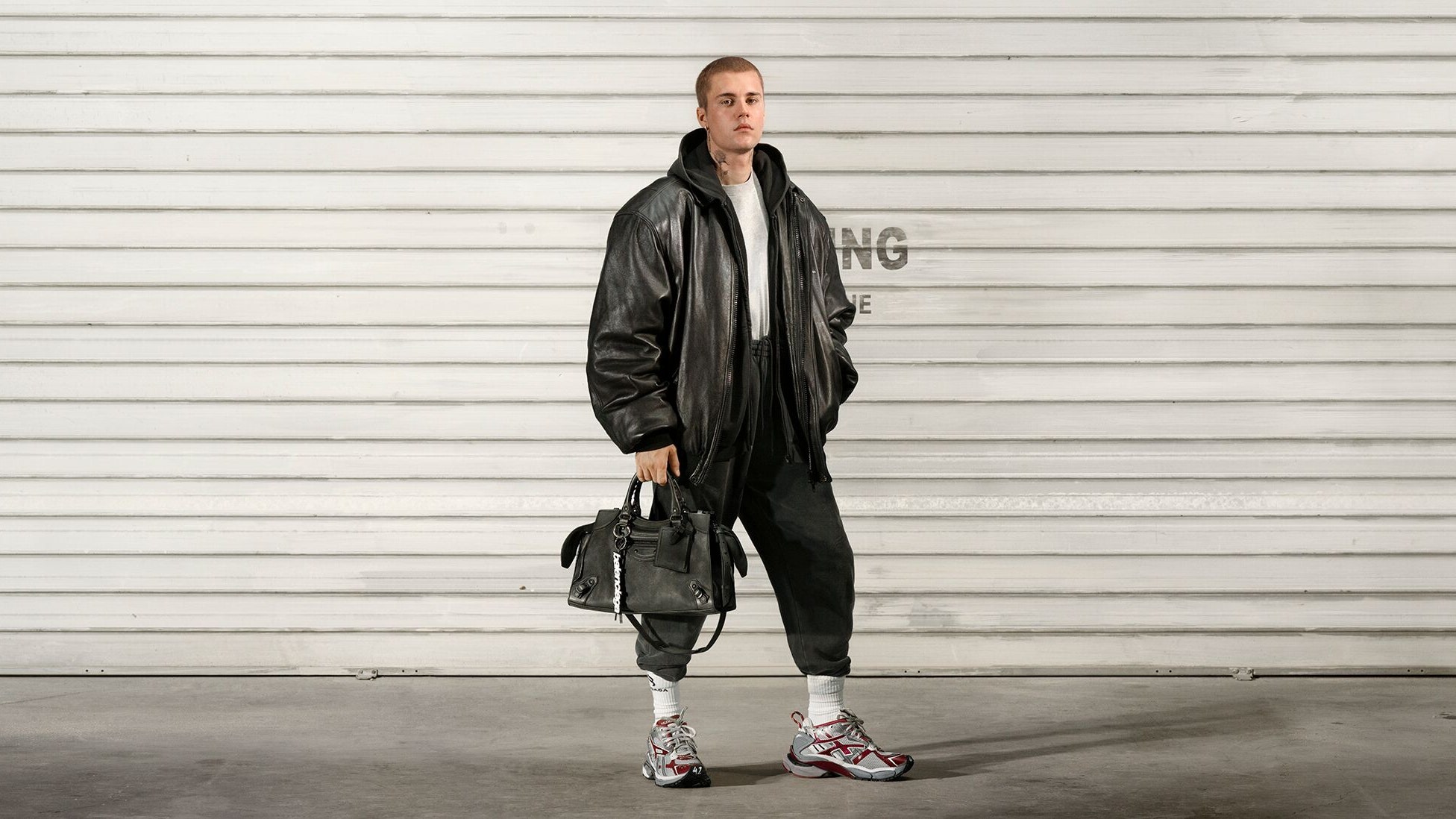 As famous as Bieber is this is new to him, and it is definitely something he does well. Justin is known to wear wacky outfits, grow out his hair and even go crazy on a posting rampage on Instagram. But now, as a tied-down husband to Hailey Bieber, it looks like he is starting to take fashion a little more seriously.

The campaign was shot by American photographer Katy Grannan and the setting matched the vibe that Balenciaga was going for. Bieber is seen with a fresh buzzcut, and to match his look he is seen in an oversized black leather bomber, classic t-shirt, black high-waisted track pants tucked into sweat socks and paired with nothing less than a classic dad shoe, to complete the look Bieber is holding a black leather motorcycle bag. 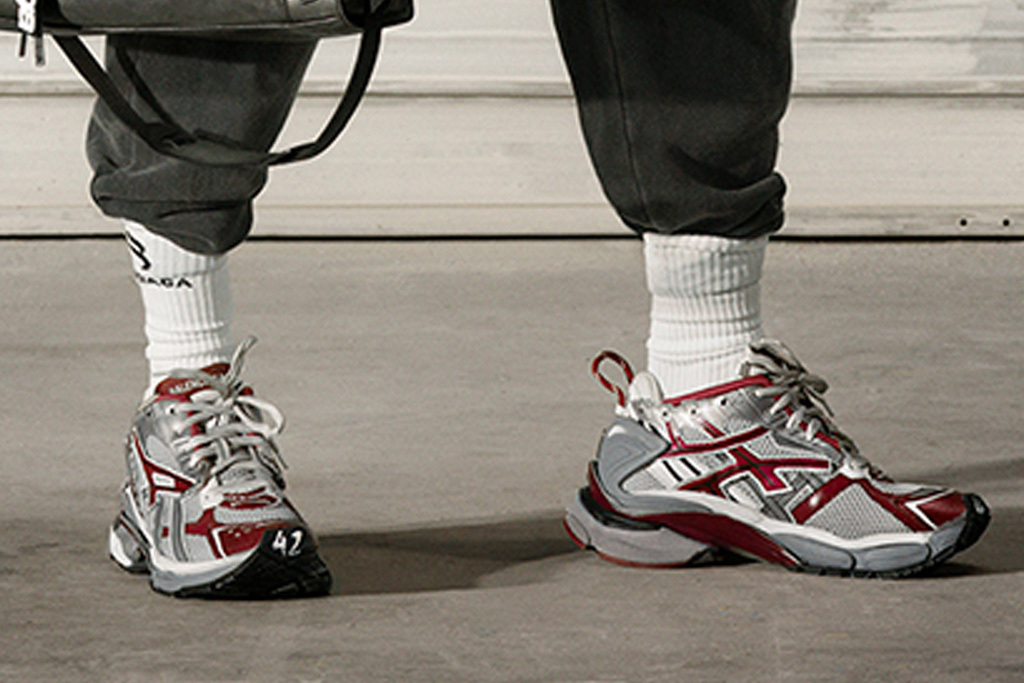 This look is both very Bieber and very Balenciaga. Balenciaga is known for their black leather, a competitor for them would be Saint Laurent but for the two French brands, they both tend to respect one another and stay in their lanes.

As for the dad shoes and the tucked-in socks, Bieber is the perfect person for this look. His brand Drew House resembles this styling, so for Bieber, he can make this look, look natural. Balenciaga has been the leader in chunky shoes for the last few years, and this new dad shoe for Fall 21 is another win for them.