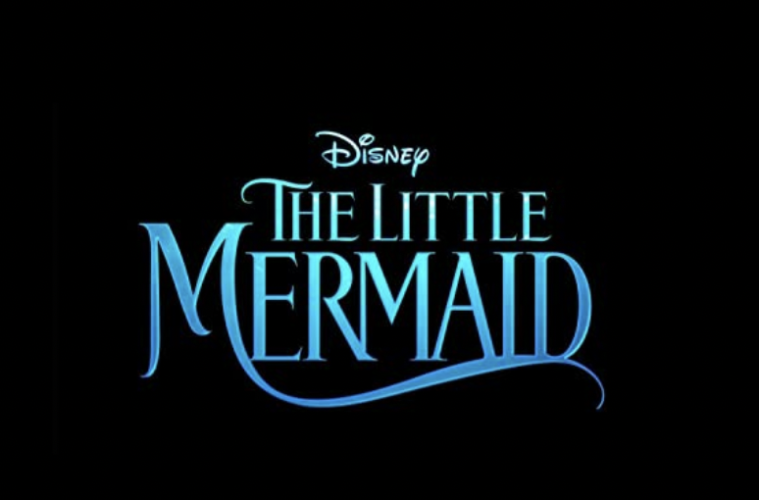 Disney has done it again! Disney has been putting in a lot of work recently and the most recent announcement is that the long-awaited live-action adaptation of The Little Mermaid will be released in May 2023! 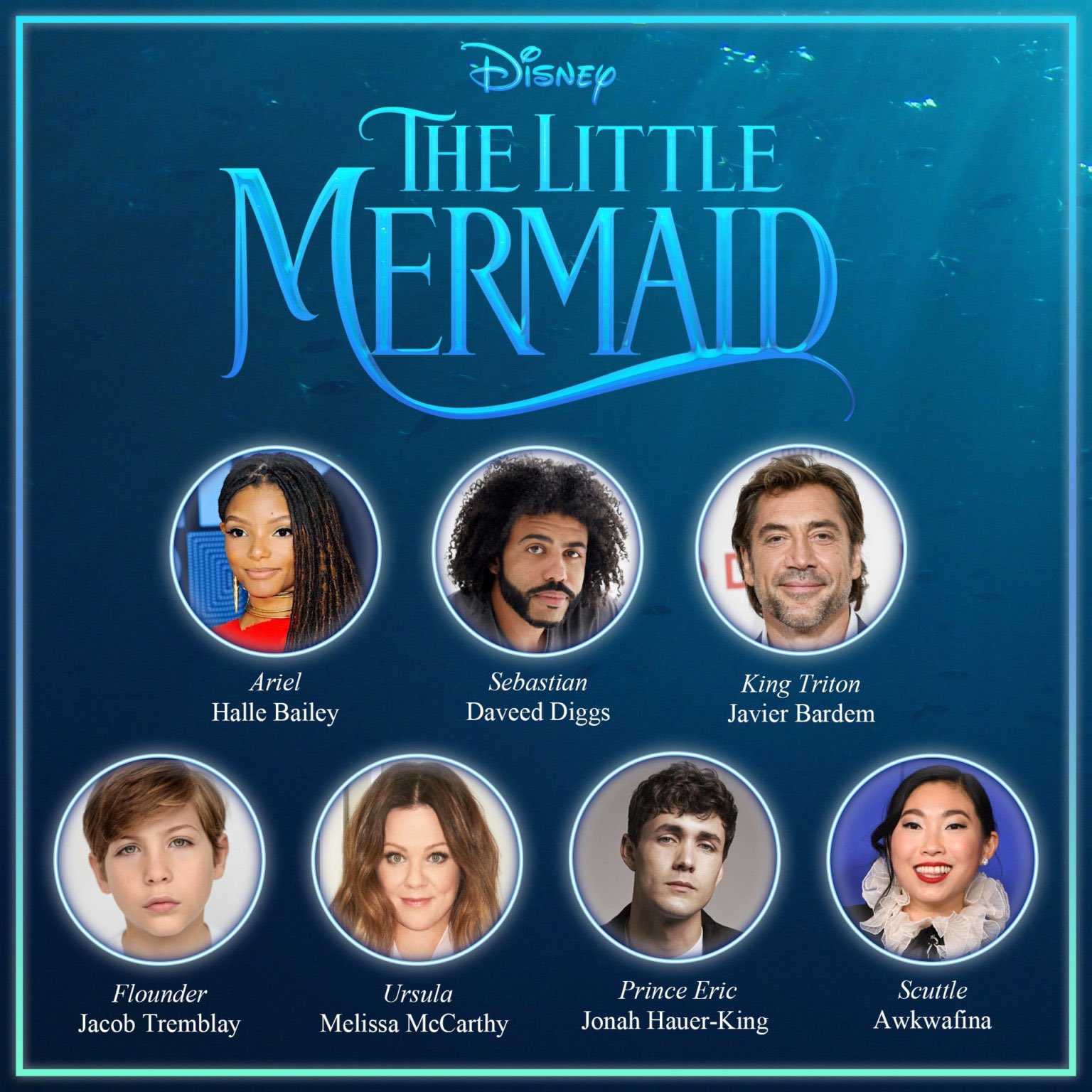 Disney has been on a tear with live-action remakes of previously animated movies. The most recent being Mulan and Cruella. Now the highly anticipated film, featuring Halle Bailey as the little mermaid is set to hit theatres on May 26th, 2023. Halle Bailey noted that when she originally auditioned for this film, she was 18 years old, turning 19, and now at the end of filming, she is now 21 years old. Due to the COVID-19 pandemic, they experienced many delays in filming, but they have finally finished the filming two months ago.

Unfortunately, there is still quite a bit of a wait for this film. Why must we wait until 2023? The tie that will need to be spent on the visual effects creating the underwater kingdom is going to take quite a bit of time. The time and work that needs to go into creating Sebastian, Flounder and Ursula’s tentacled lower half will be another reason that the release is so far away.

Halle Bailey is not the only large name you will see in this film. Her co-stars include Mellisa McCarthey as Ursula, Awkwafina as Scuttle, Daveed Diggs as Sebastian, Jacob Tremblay as Flounder, Javier Barden as King Triton, and Jonah Hauer-King as Prince Eric.

Halle Bailey is half of the 5-time Grammy-nominated singing-duo Chloe x Halle, so there is a lot of speculation that there will be some mind-blowing vocal performances done by Halle Bailey in The Little Mermaid.

Which Little Mermaid character are you most excited to see come to life in this live-action remake? While the wait might seem ages away, between the cast lineup and Disney’s abilities to make a movie, it will be well worth the wait!