Eid Ul-Fitr: Everything You Need To Know

Muslims around the world are celebrating Eid-Ul-Fitr with  the first sighting of the crescent moon.

This religious holiday marks the end of the holy month of Ramadan which comprises of fasting and feasting. The celebrations of Eid-Ul-Fitr take place on the first day of Shawwal. This is the Islamic calendar’s tenth month.

Muslims thank Allah on Eid-Ul-Fitr for offering them health and resistance during Ramadan. They wear new clothes, prepare special delicacies, take part in charity, and get together with their loved ones. They celebrate on different days across regions because of the month of Shawwal. All months under the Islamic calendar are of 29 or 30 days. Muslims also observe Eid-Ul-Adha, which follows soon after Eid-Ul-Fitr.

When does this religious holiday take place?

Eid-Ul-Fitr began on May, 2 this year, and ended on May 5. However, celebrations are dependent on the sighting of the moon.

The date of Eid varies from year to year due to the Hijri calendar. This is a lunar calendar based on the phases of the moon. The Islamic month begins as soon as a new crescent moon is sighted and confirmed religious authorities.

A lunar year has 12 months but roughly 354 days, which is about 11 days fewer than a solar year. As a result, each year of the dates of Islamic holidays advance by 10-11 days. 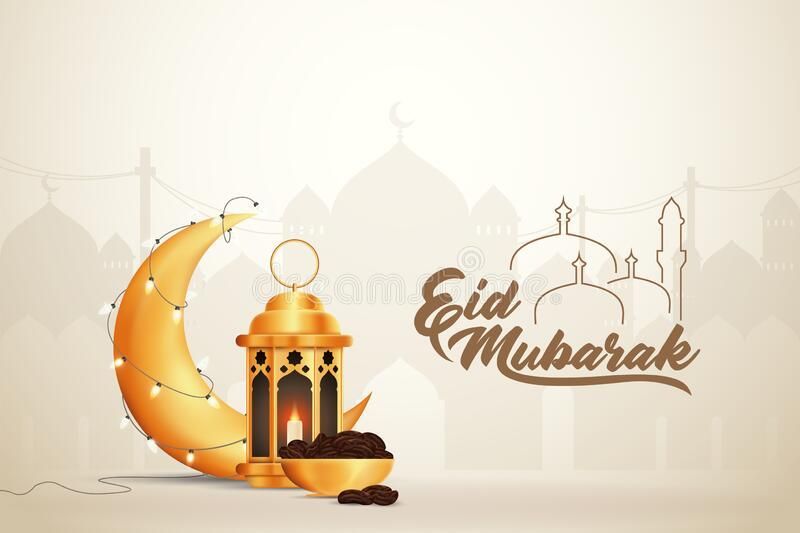 Differences between Eid-Ul-Fitr and Eid-Al-Adha

The second major holiday in the Islamic calendar, Eid-Ul-Adha, occurs at the end of Hajj. Hajj is the annual pilgrimage made by millions of Muslims to the holy city of Mecca in Saudi Arabia. According to the Quran, the Prophet Abraham (Ibrahim) was willing to sacrifice his son to God (Allah), but God accepted the sacrifice of an animal instead. Eid-Ul-Adha, or the Feast of the Sacrifice, celebrates Abraham’s willingness to sacrifice his son for God

Celebrations of the holiday usually last four days, and are similar to Eid-Ul-Fitr. However, Muslims celebrating Eid-Ul-Adha acknowledge the occasion by slaughtering an animal for meat. Family and friends share this meat amongst themselves. A large section of the the distribution of the meat is given away to the less fortunate. 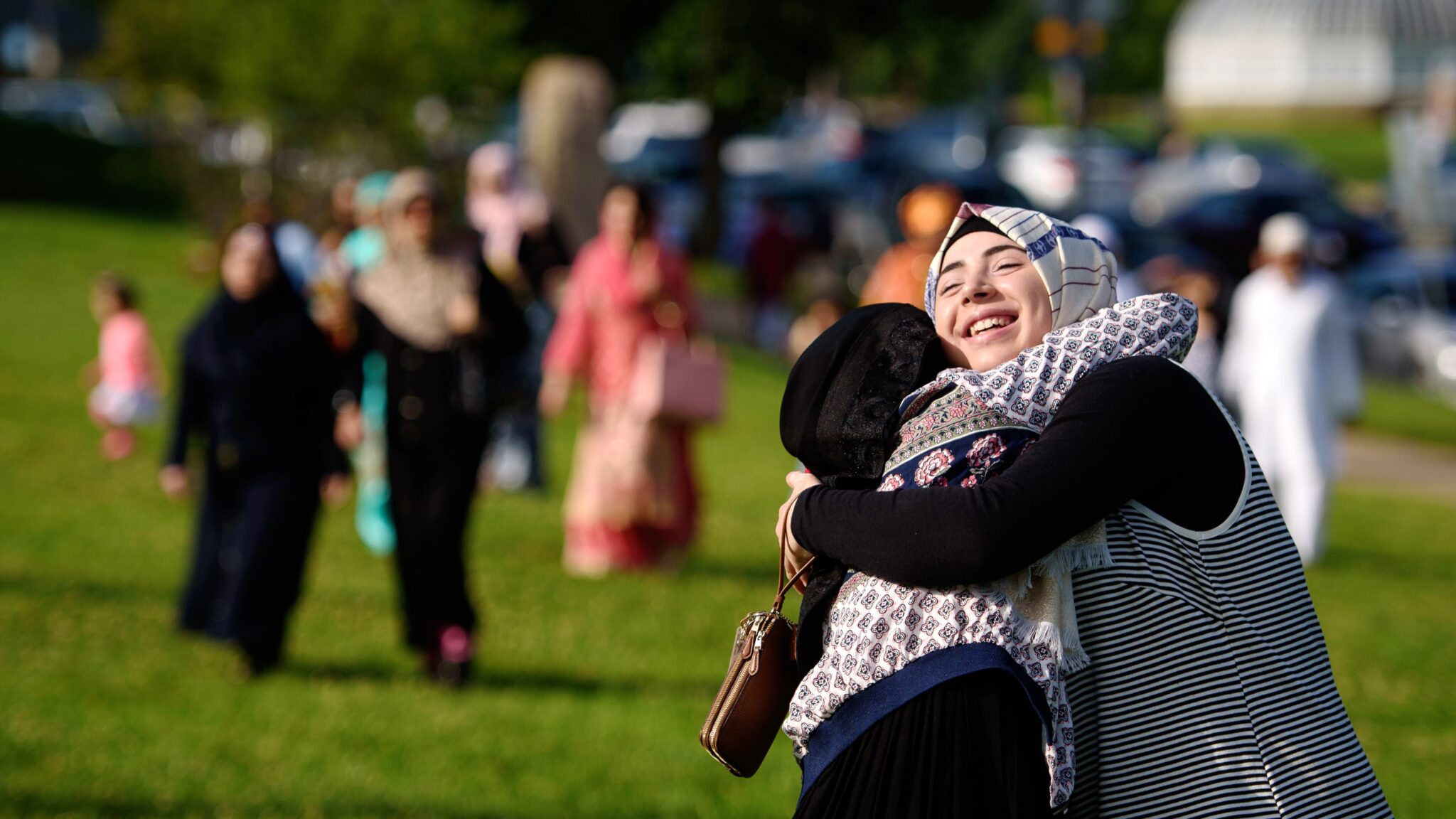 Muslims believe that the Holy Quran was first revealed to Prophet Muhammad during the month of Ramadan. This is why Muslims consider this a holy month and hold fast from dawn to dusk and dedicate themselves praying to Allah.