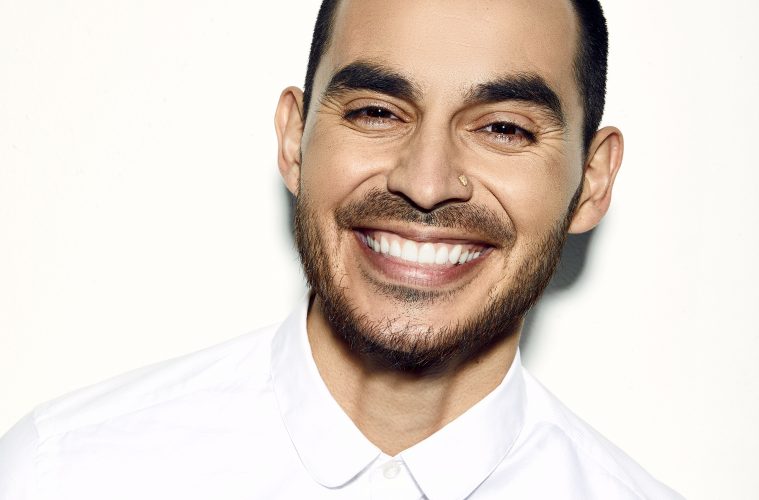 Quarantine Binge List: Find out why everyone is crushing on Good Girls bad boy Manny Montana

Three seasons in, Good Girls has cemented its spot as one of TV’s hottest dramedies. Since it’s more than likely that you’re homebound for the foreseeable future, now is the perfect time to give it a try.

Mad Men bombshell Christina Hendricks leads the cast alongside Parks and Recreation star Retta (the purveyor of ‘Treat Yo Self’) and Parenthood alum Mae Whitman. The series follows the three moms who turn to a life of crime to make ends meet and although it’s all about the leading ladies, people can’t stop talking about Manny Montana. Montana plays Rio, Christina Hendricks’ character’s love interest and crime boss.

Though Manny Montana has been on screens for over a decade, Good Girls is his breakout role and the momentum isn’t slowing down. We spoke to Manny between shoots in LA (pre-quarantine) all about his journey playing the bad boy of Good Girls and the show’s explosive third season. 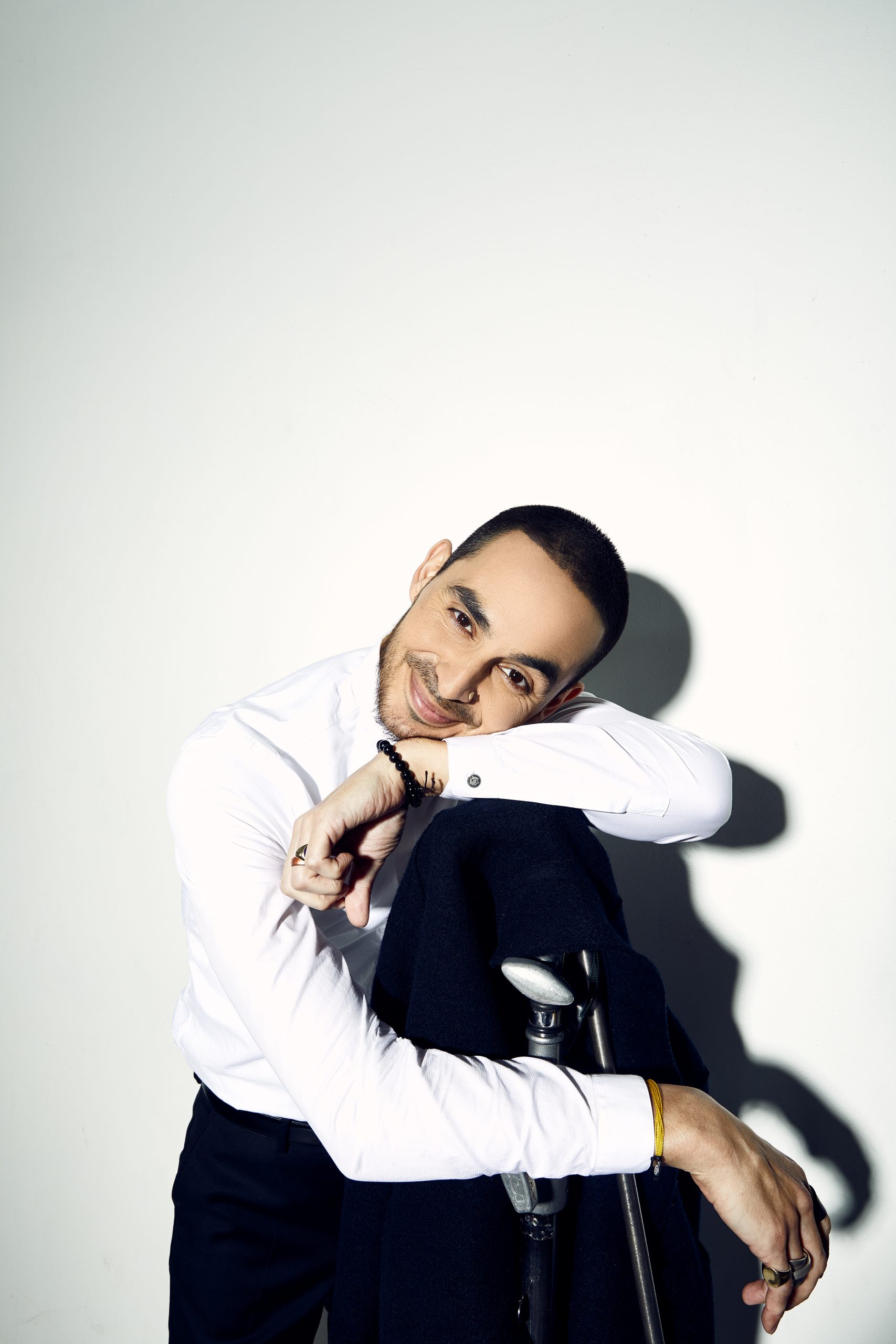 HOLR: Tell us a bit about how Rio has evolved over the show’s three seasons.
Manny Montana: From the pilot episode, I think that I had maybe five or ten lines so I had to create a lot of that character development on my own. It was my vision, along with our show creator Jenna’s vision. We wanted him to be humorous and charming, but still mysterious and scary.

For me, it’s always hard balancing a lot of these different qualities because I want every episode to be a little different. Every time I’m on set I’m hoping that it’s coming across how I want it to, but you just never know. Luckily the audience is digging it so I’m grateful for that. I hope it continues to grow and that we find out more about Rio and his backstory, with his family and the bosses that he answers to.

HOLR: Give us spoiler-free rundown of what goes on with Rio in the show’s latest season.
MM: In season 3, it’s a lot of revenge and a lot of Rio’s back being against a wall. Rio is put in a position to where he can’t do some things that he wants to do. And then he has to work with some people that he doesn’t want to work with. You’re going to find out a lot about Rio this season.

HOLR: There are a ton of fan accounts for you on social media. Has the fandom been daunting?
MM: It isn’t daunting at all. I’m just humbled by it. I’m not big on social media so I don’t post a lot or check it very often but I love when people come up to me and tell me that they love the show and my character. I always have time for that. I don’t care about fame, but it’s really nice when someone comes up to you and tells you that they like your work. That’s a really special thing and not many people get to feel that.

HOLR: In another interview you mentioned that after being on Graceland, your experience finding follow-up role was different from your costars because you are a minority. Now that you’ve gained more traction with Good Girls, is that still the case?
MM: I have gotten some more notoriety now, at least that’s what my agent and manager tell me. But I hope that if Good Girls ever ends that I can hop onto something great but I really don’t know. My career has changed so much since being on Graceland and Conviction, and other shows I’ve done. I’m just grateful to be working and I hope that the next thing is great too.