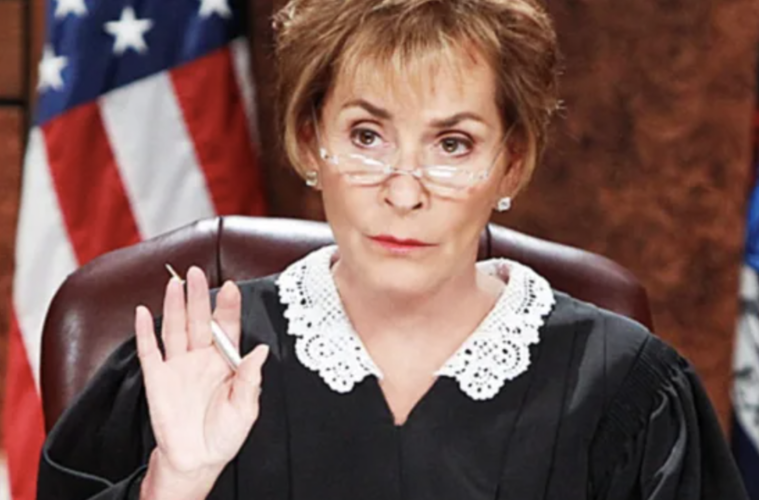 Judge Judy is not having any of Prince Harry’s bombshell claims in his new memoir, Spare, as mentioned in this article, here.

Judy Sheindlin- AKA Judge Judy- was recently on Good Morning Britain when she discussed her thoughts on Prince Harry’s latest book. “I will tell you that I would be furious, and would think that that child or that grandchild was a selfish, spoiled, ungrateful one,” said Judy when, “asked how she would feel if her own family member had done that to her” as mentioned in this article. 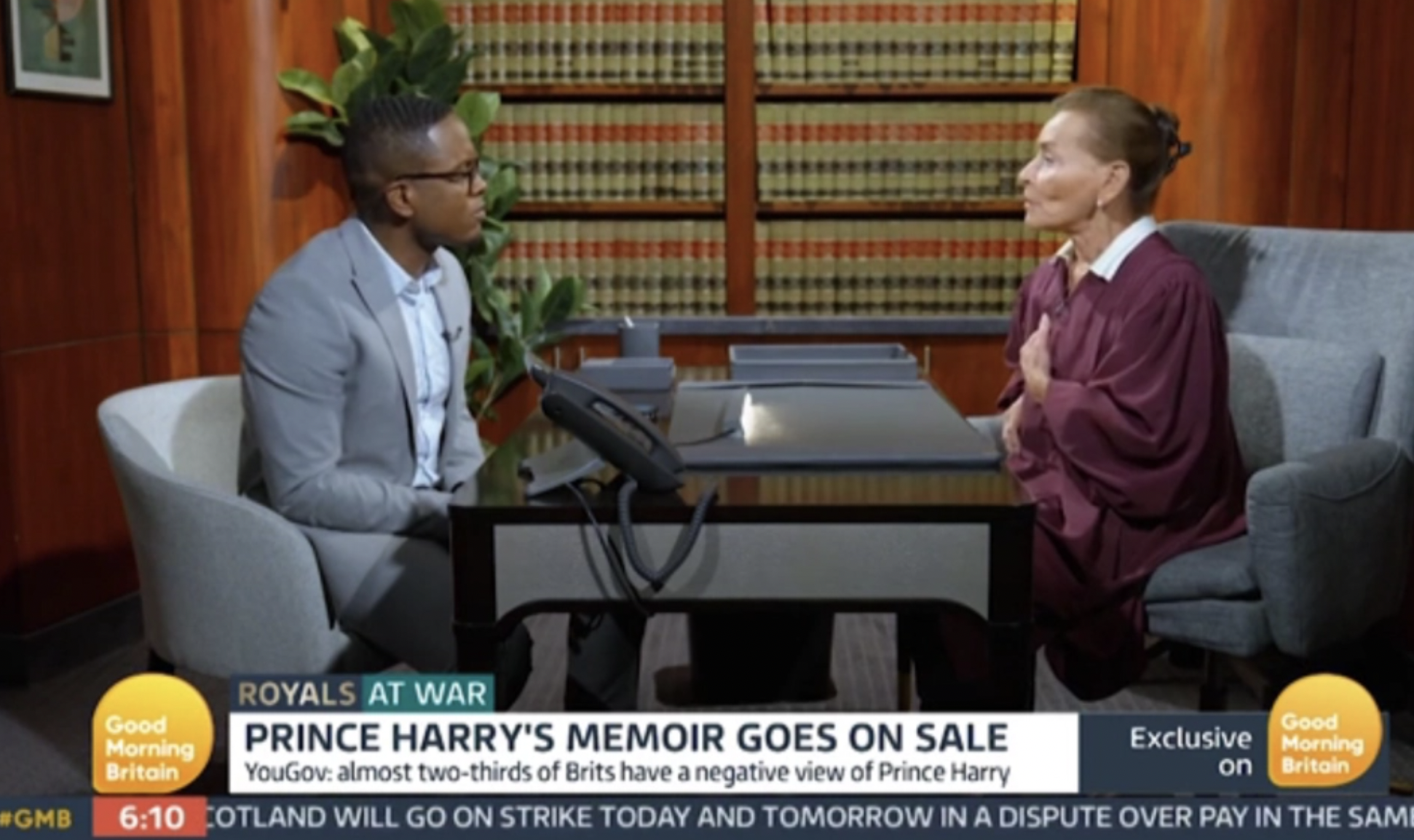 Judy went on to say, “I think anybody – anybody with a brain – would see that it’s disingenuous. It’s biting the hand that fed you, it’s unseemly.”

The Duke of Sussex recently went viral after bombshell claims from his latest memoir were released. Prince Harry talked about everyone from his brother, Prince William, to his wife Meghan Markle’s text message exchange with Kate Middleton, to his father King Charles III, and his step-mother Camilla.

Prince Harry did not hold back when it came to detailing his life story to date and his relationship with The Royal Family over the years.

So, what do you think of Judy’s opinion towards Prince Harry and his new book?