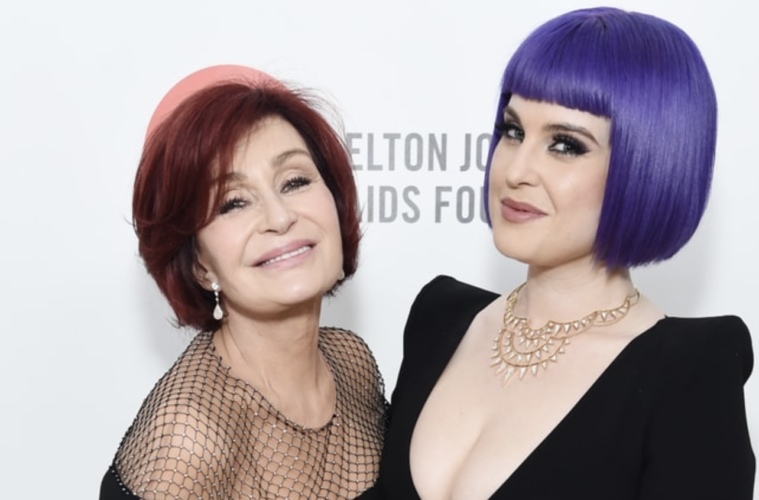 Sharon Osbourne is really excited for her daughter, Kelly Osbourne, but she may have revealed a little too much, too soon!

Kelly Osbourne just gave birth and her mother, Sharon Osbourne, is already spilling the beans on her daughter’s newest bundle of joy.

According to this article, Sharon decided to share the news that her daughter, Kelly, welcomed her first child during a recent episode of her show The Talk. She also revealed that the child is “a boy, named after his father, musician Sid Wilson.”

Kelly seemingly responded to the news on Instagram, in which she posted the below cryptic caption to her stories.

Check it out below: 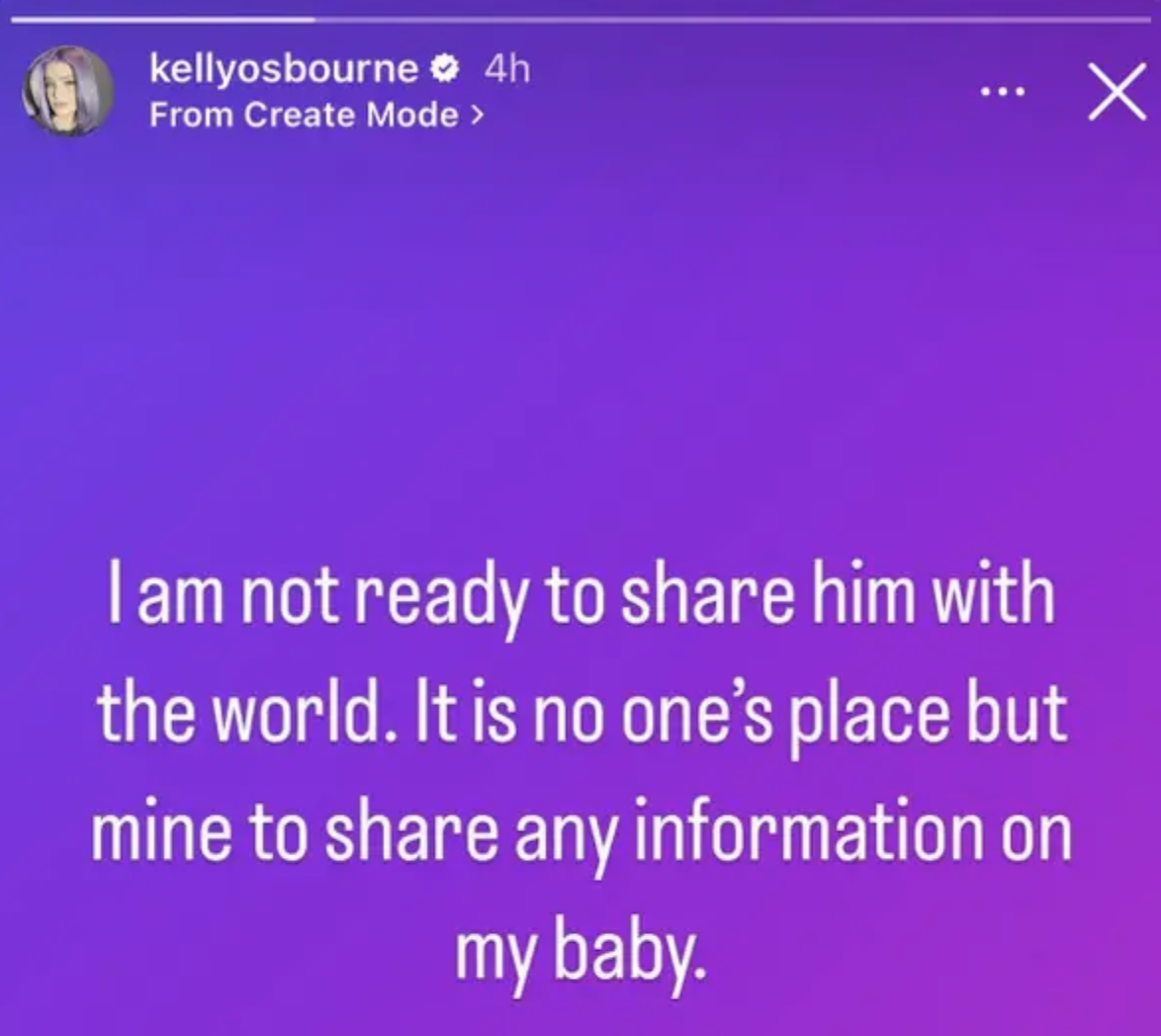 It seems as though Kelly didn’t approve of her mother taking it upon herself to reveal all about her baby boy on TV.

Do we sense some family drama between the two?

Sharon also shared some recent news regarding her health on The Talk. According to this article, Sharon stated that she “suddenly” passed out for 20 minutes while filming on Dec.16″

As mentioned in the article, Sharon explained the situation by saying, “It was the weirdest thing – I was doing some filming and suddenly they tell me that I [passed out] for 20 minutes. I was in hospital. I went to one hospital, they took me to another hospital and I did every test over two days and nobody knows why.”