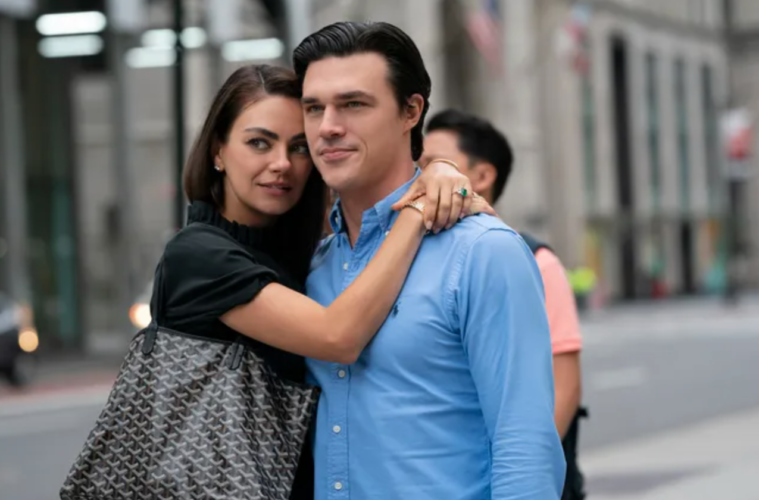 The most iconic filming locations in the film, “Luckiest Girl Alive” are worth seeing!

Mila Kunis stars in “Luckiest Girl Alive” and ever since the movie dropped on Netflix, it has been taking over! The film tells the storyline of a woman who finally gains justice for a rape that happened to her when she was in high school. The movie is based in New York City, however many of the scenes were also filmed in Toronto. Visit the filming locations that helped carry out the scenes in Netflix’s, “Luckiest Girl Alive.”

Mila Kunis plays Ani Fanelli, a New York Journalist that seems to have it all. When a reporter approaches her to tell the public about a tragedy that happened to her in the past, she struggles to relive the traumatic event, however, she is able to release the weight that’s been holding onto her for years once she tells the world the truth. 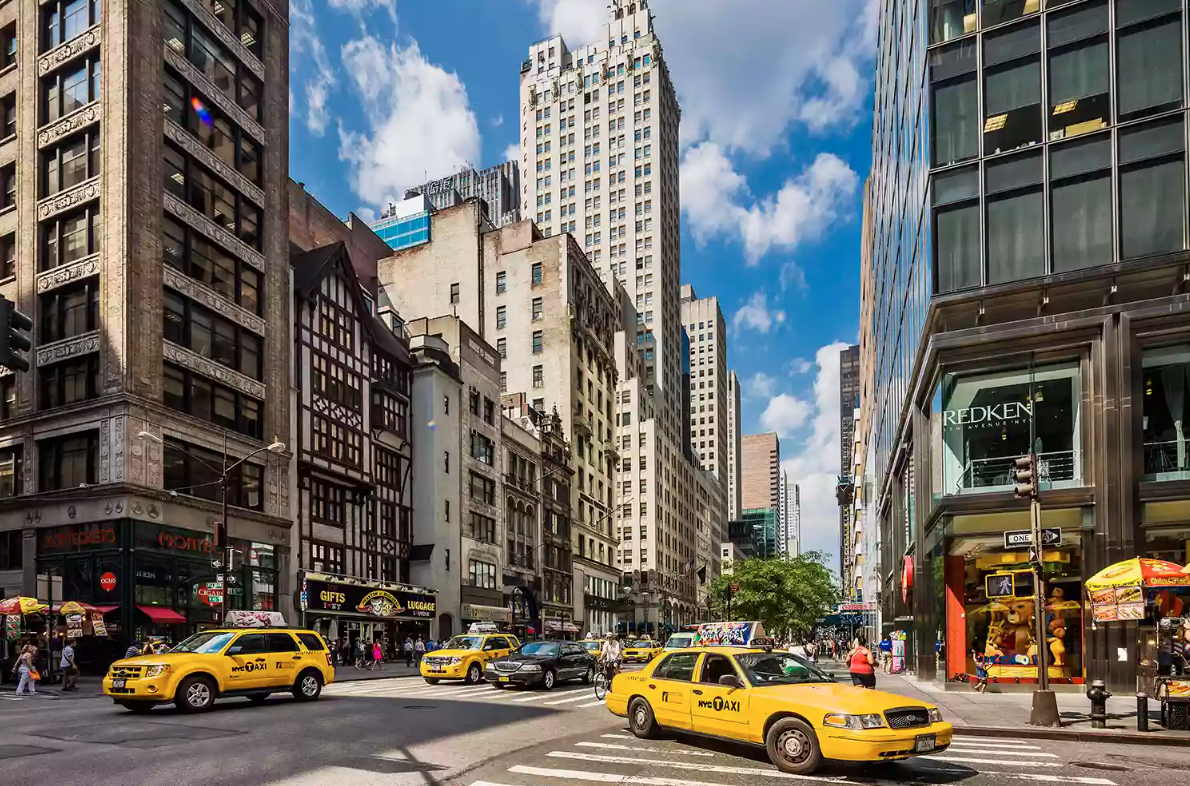 Fifth Avenue is perhaps the most famed street in New York City, it epitomizes the fine lifestyle of many upscale New Yorkers and since Ani is just that, Fifth Avenue was used to film many of the scenes. The movie’s first scene on the street was here and the bridal boutique where Ani had her fitting was at the Saks Fifth Avenue location as well. Check out this location and if you want to splurge like Ani, indulge in a shopping spree with this street having some of the highest fashion stores accessible. 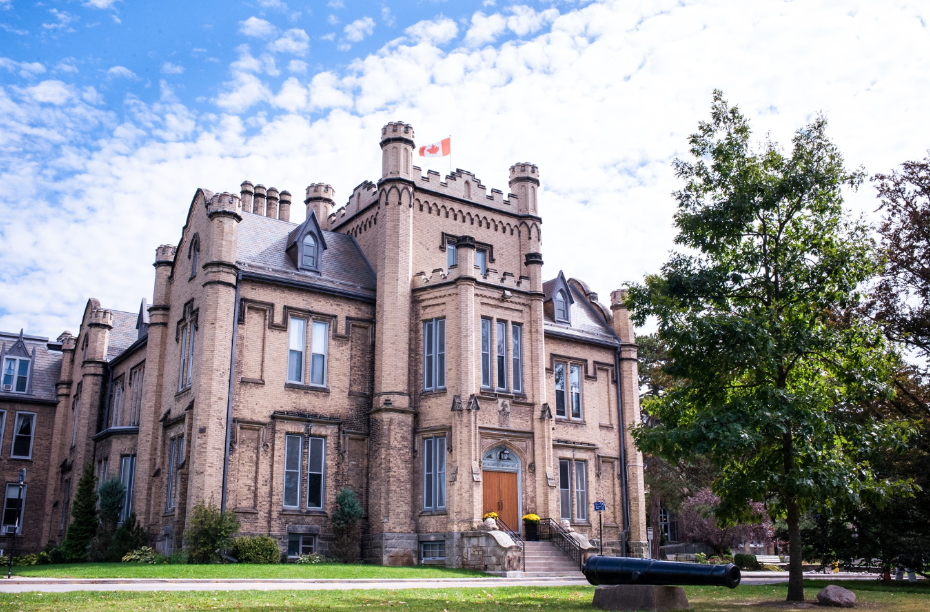 The Brentley School clings onto Ani’s mind with baggage and trauma. It was during her time at this school that the rapes occurred and her trauma bond with her mother stemmed. Here are where many flashbacks of Ani’s youth years occurred throughout the movie. In real life, the location is a day and boarding school for girls, you can visit the exterior and get some great views of the castle-style architecture! 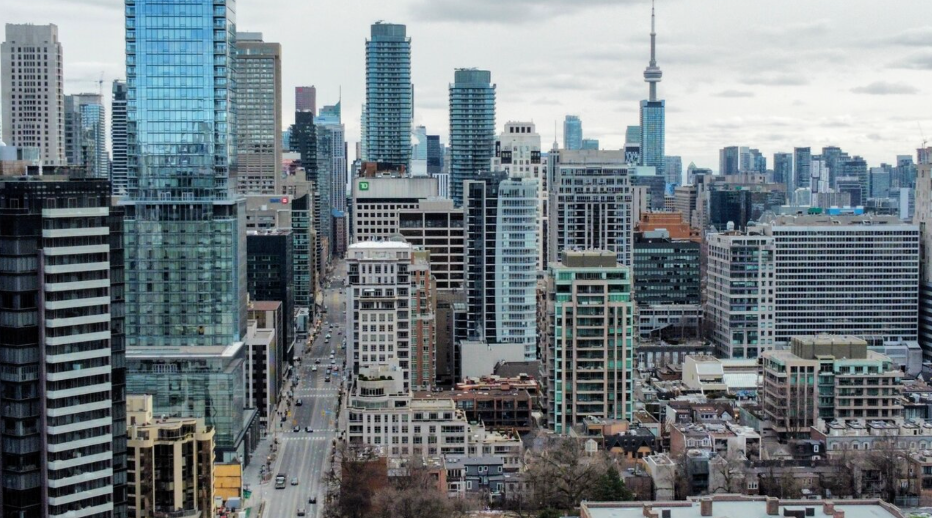 Bay Street is considered the Wall Street of Toronto, it is the financial district of the city and is home to many banks, trading centers and stock buildings. Many exterior scenes were filmed here because of how closely this street resembles the streets of New York City. To catch a glimpse of the urban architecture and wealthy lifestyles on Bay Street, direct your travels here! 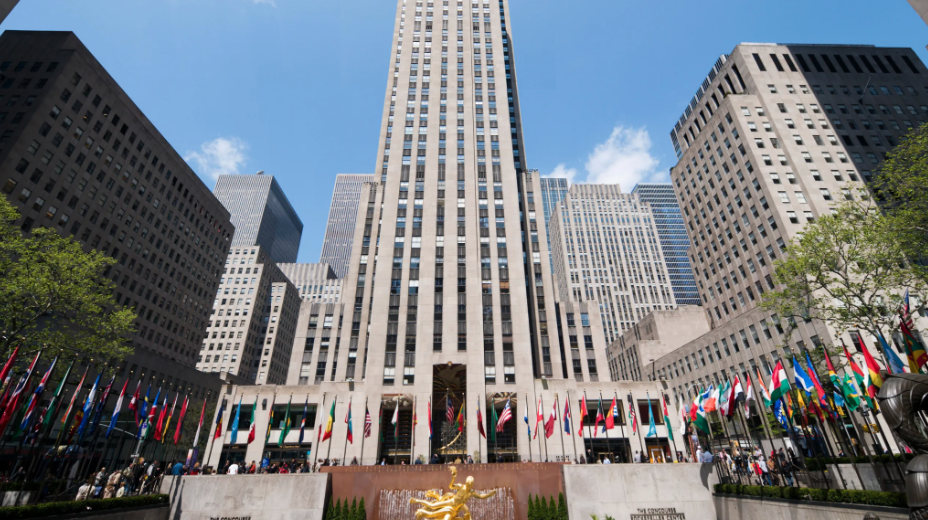 When Ani’s story goes to the public, the world is very inspired by her and the truth proved to prevail on a global level. Because of this, she is booked for many tv show appearances to further share her story. At the end of the movie, Ani has a tv show appearance at the iconic Rockefeller Center. The Rockefeller centre is at the heart of Manhattan and it holds 19 commercial buildings. This location has been used in over a hundred movies as it symbolizes everything about New York; capitalism and the ever-changing world in an architectural state!

The critically acclaimed film serves justice to not only the truth but to the life of a successful woman in the city with its incredible filming locations. Which filming location from “Luckiest Girl Alive” are you headed to first?