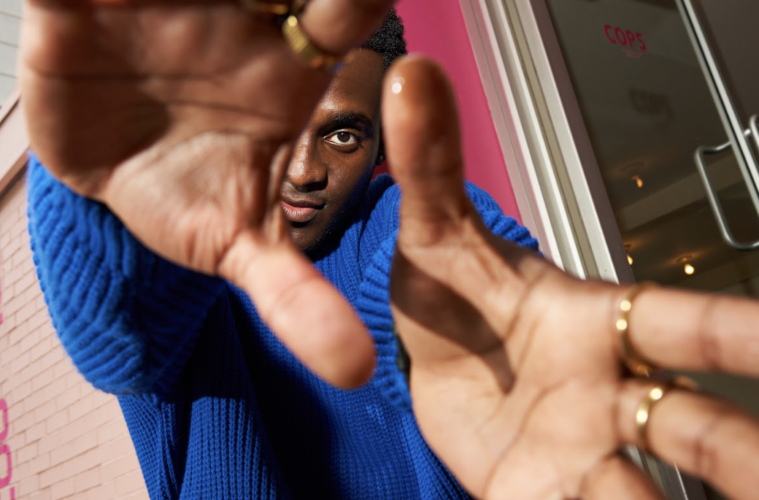 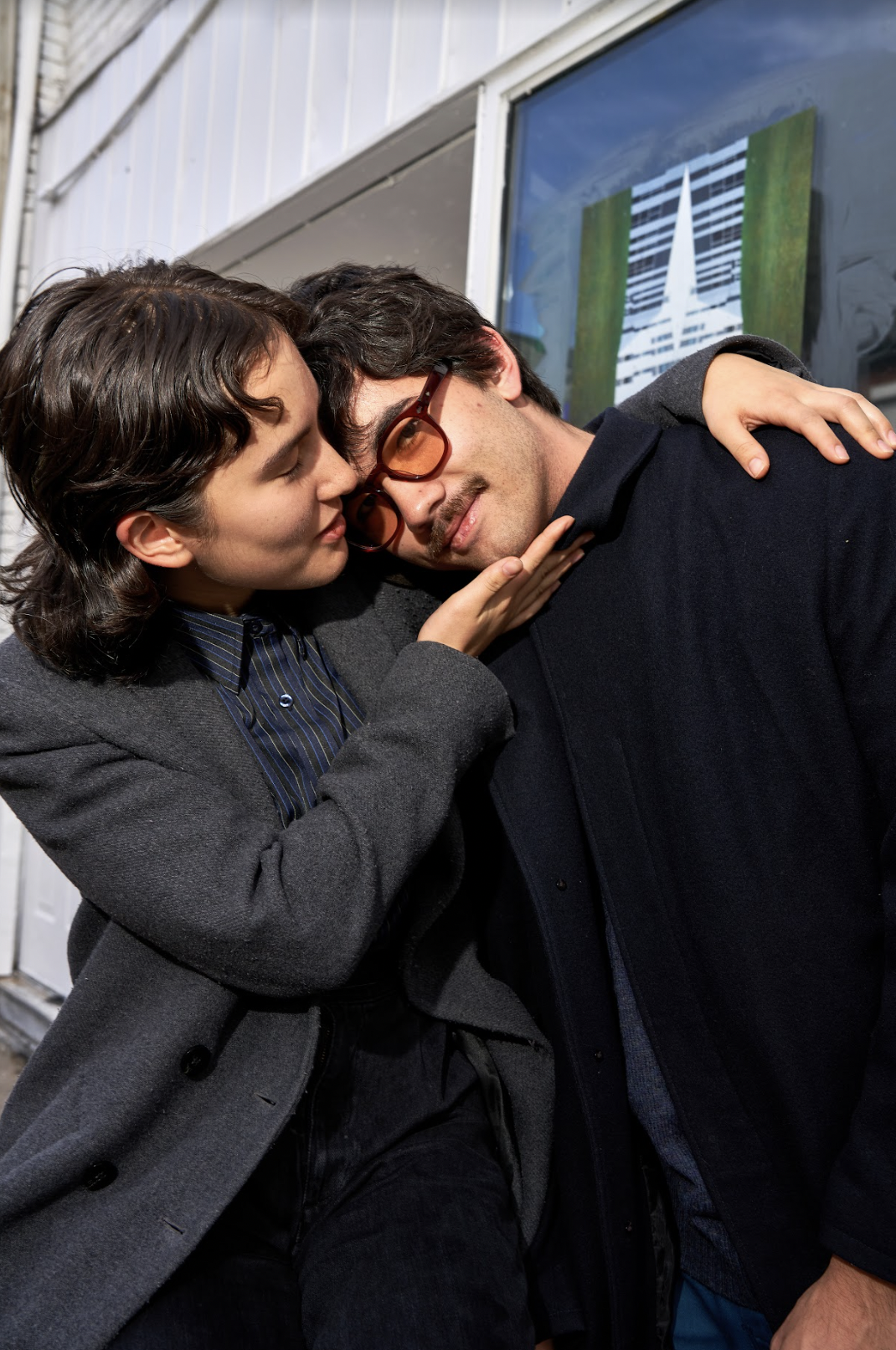 The Prisoner Wine Co. was founded on the premise that fearless thinking leads to bold ideas. As a brand that is dedicated to defying convention and forsaking the rules for the purpose of progress, this exclusive portrait series and exhibit commissioned in partnership with celebrity photographer, Michelle Groskopf, further amplifies The Prisoner’s forward-thinking ideology.

This fall, The Prisoner and Michelle have come together to debut a series of portraits that not only visually demonstrate the stories of individuals who bring The Prisoner’s mission to life by going against societal norms but also inspire others to follow their passion.

It’s all about redefining taste. That’s The Prisoner’s motto.

The U.S.-based luxury wine brand was established 20 years ago and was built on the basis of combining California’s top- and most unique- grape varieties to develop a new perspective of what a red wine blend could ultimately be.

Fast forward to today’s day and age, The Prisoner has revolutionized the wine industry in its mission to create a range of rule-bending blends with provocative labels that perfectly capture the brand’s true essence surrounding boldness and innovation.

As a leader in the market, The Prisoner has earned “cult” wine status and continues to dominate the space as a luxury product. The brand has eventually made a name for itself by working with over 100 growers in northern California to produce a collection of wine championed by a bold background that defies convention.

The renowned celebrity photographer has recently returned to her roots in street photography to capture photos of Torontonians in an exclusive portrait series commissioned by The Prisoner Wine Co. 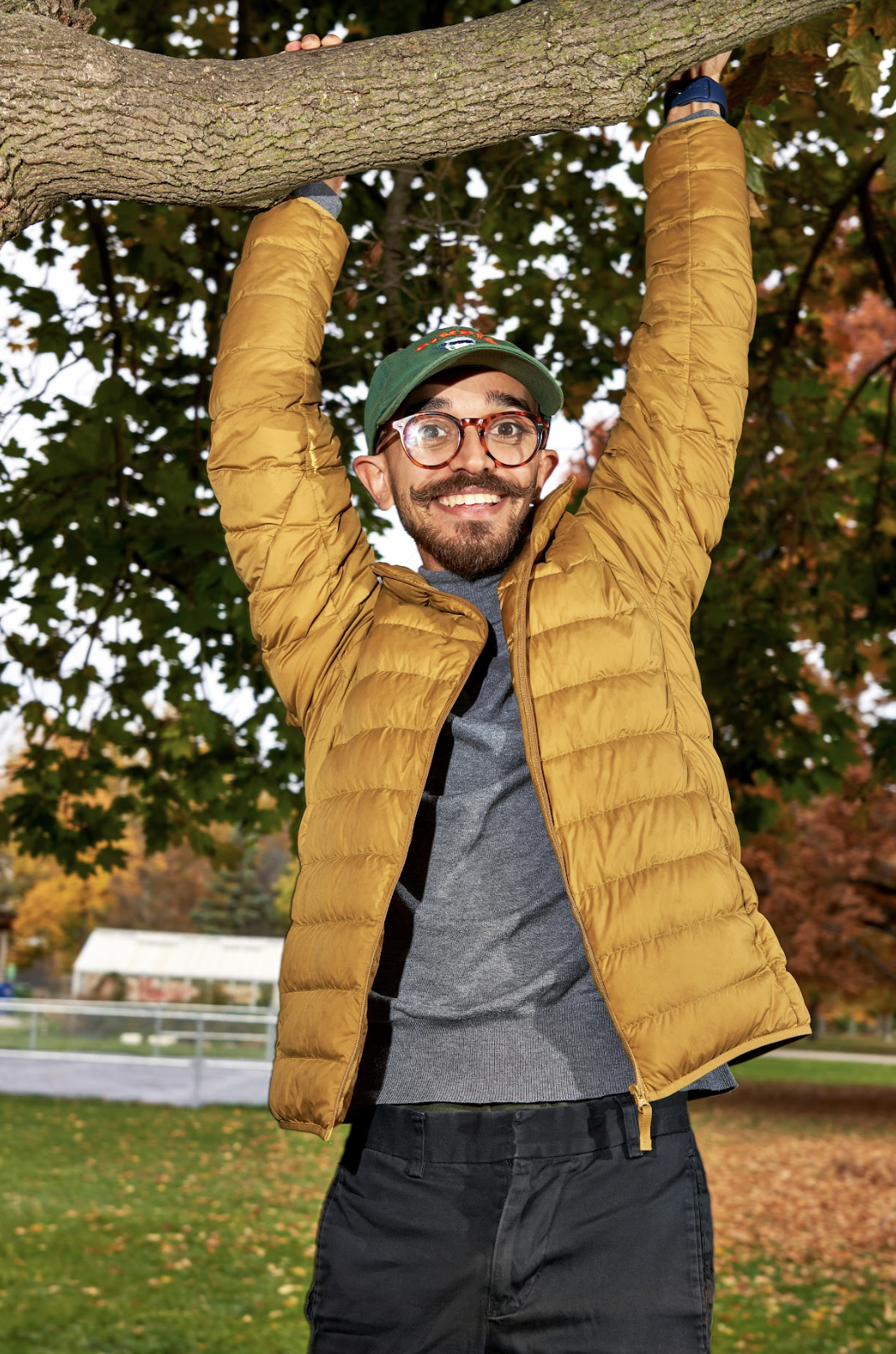 Michelle also has roots in Toronto, having been born and raised in the city. In regard to her work to date, she has had a successful career in Los Angeles photographing world-famous celebrities which include; Bella Hadid, Kim Kardashian, Matthew Perry, Billie Eilish, Lana del Rey, Jack Dorsey, Bill Gates, and Mark Zuckerberg- among notable others. Her history in photography has seen her work reach world-class publications such as; Variety, People, New York Times, and Wall Street Journal.

This latest commission by The Prisoner sees Michelle’s work come to life in her hometown of Toronto, where it all began. 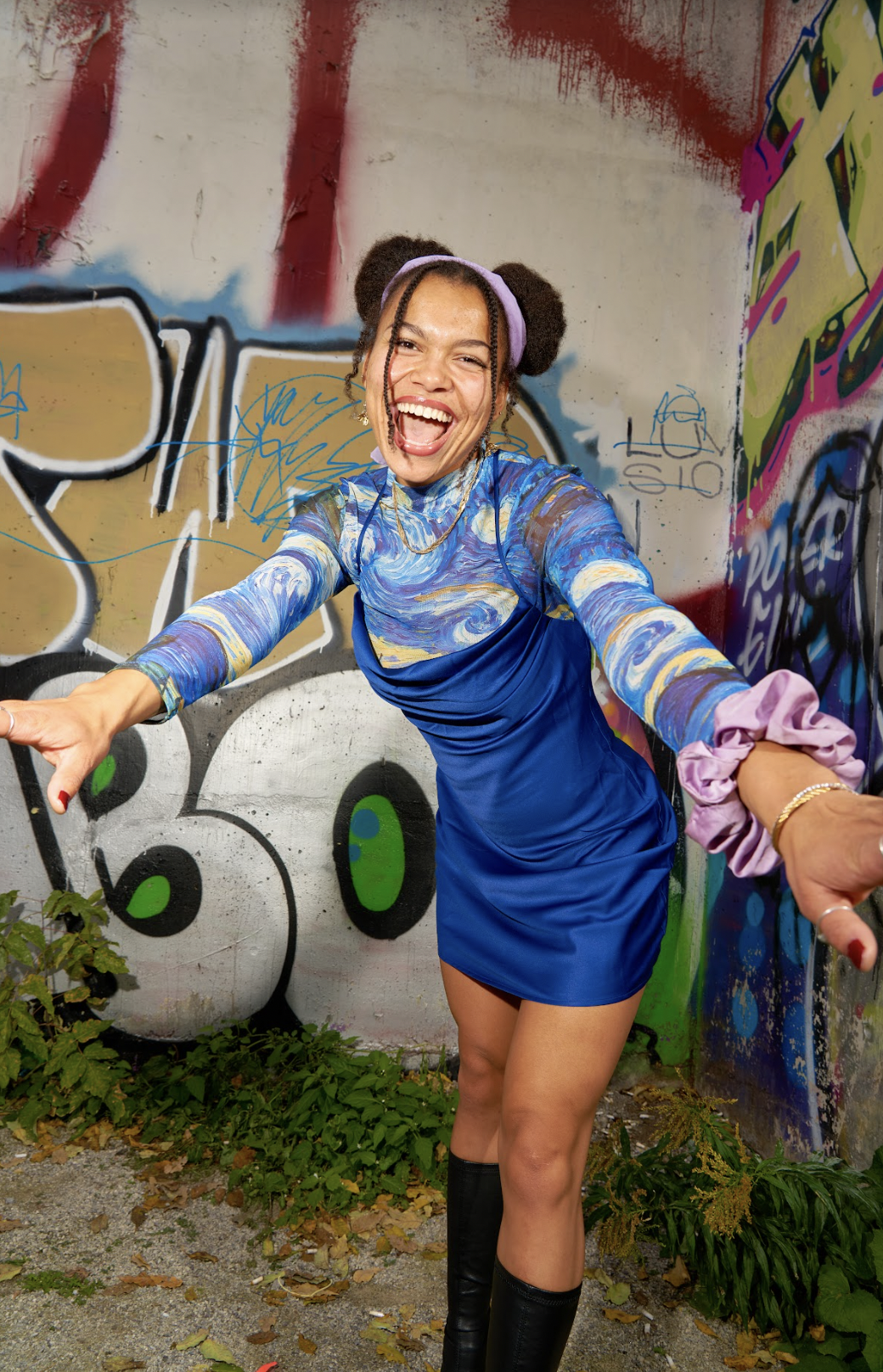 A dynamic duo takes the streets of Toronto in a new partnership headed by The Prisoner and Michelle Groskopf. In this visually compelling campaign commissioned by The Prisoner, viewers are subjected to a portrait series by Michelle that demonstrates inspiring individuals mirroring the brand’s age-old philosophy – defying convention – and standing out for it. 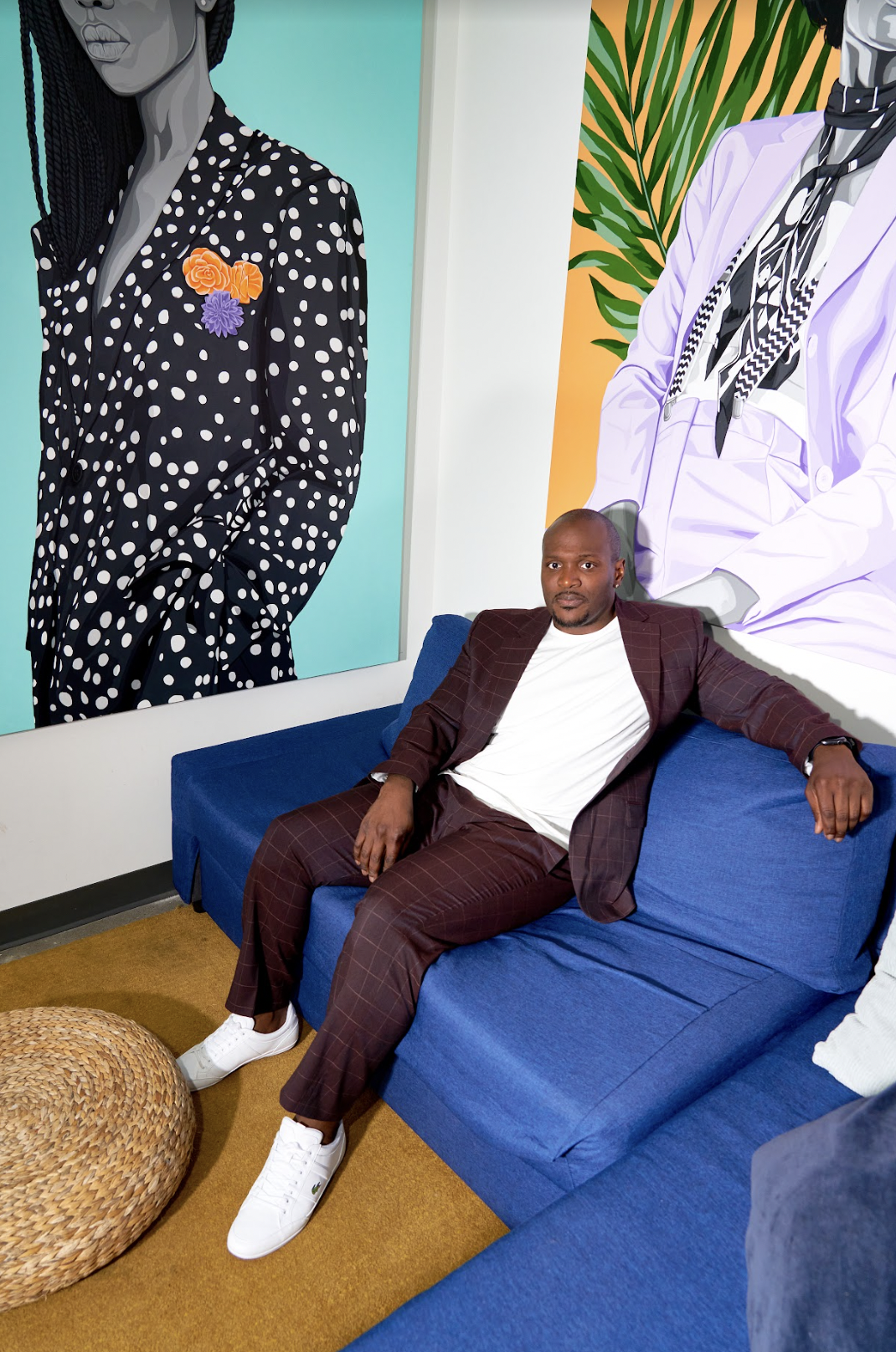 Michelle shared a bit about her vision behind the campaign and how she brought The Prisoner’s bold and innovative mission to life with us. Check out our conversation below.

Talk to us about the visual direction for this campaign.

“Being an outsider, I walk around and engage with the world through my camera—we’re a walking contradiction. I seek out energy and, as I like to call it, the vibe. These portraits reflect my vibe in each neighbourhood we visited, and hopefully, The Prisoner Wine. The cities I visit are my muses. The people, places, and things are my subjects.”

How were you able to capture The Prisoner’s philosophy of defying convention through this portrait series?

“I don’t think; I just shoot. We can tell a lot from someone’s face, but we’ve all become so savvy at hiding ourselves—it takes a while to get the truth from someone. But the details give away personalities, their vibe for the day, and more. Photography is as much a visceral gut reaction as it is a meditation to me. Reality is a construct, so I bring the drama with my flash. Life through my camera is my construction.”

Commissioned by The Prisoner and taken in the streets of Toronto, Michelle has expertly captured wandering and willing Torontonians along with local tastemakers in their element. As a result, this project aims to highlight Torontonians who are defying convention in their own unique ways, bringing The Prisoner’s vision and mission to life. 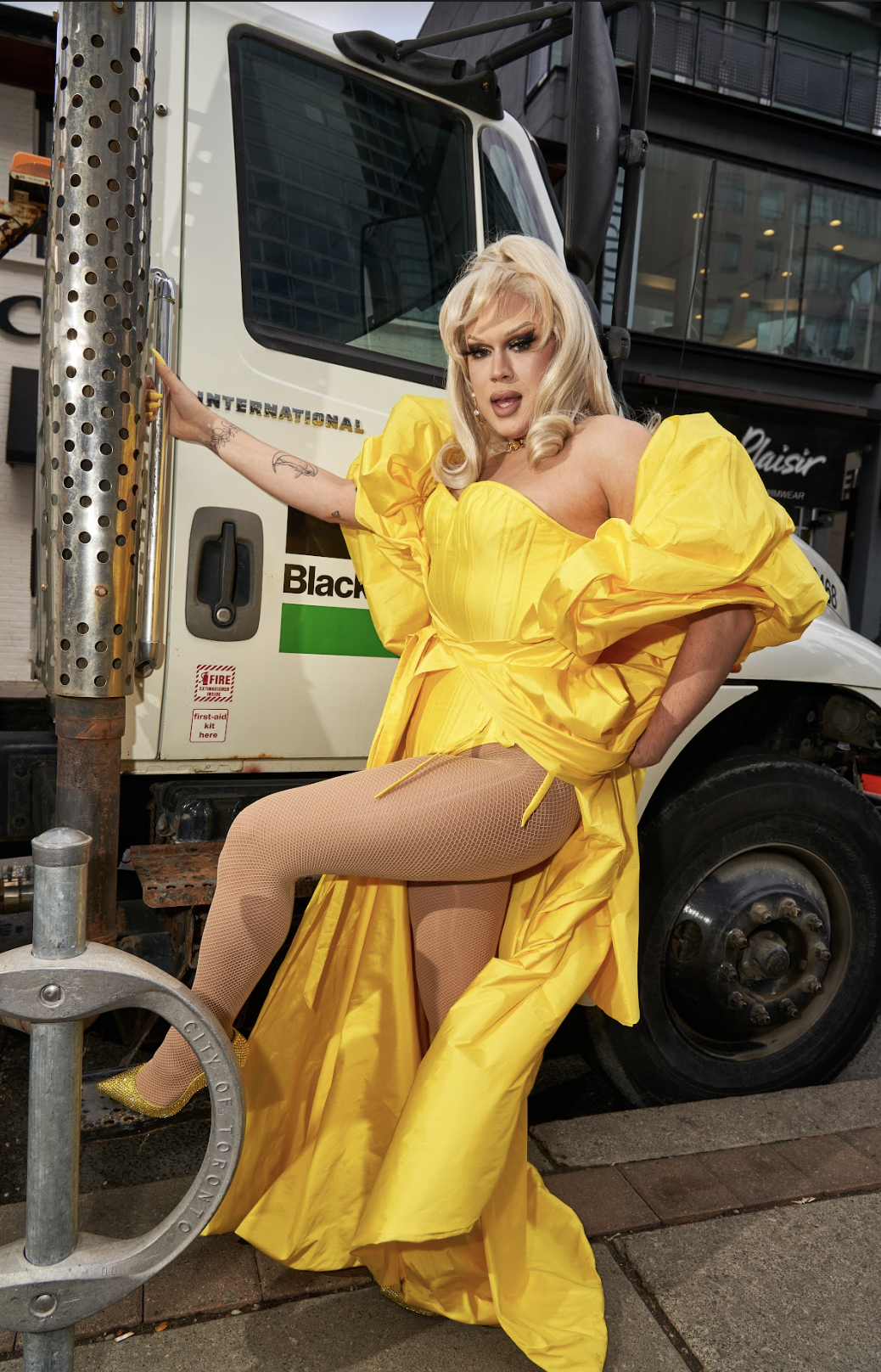 So, who exactly is featured in this campaign? This portrait series spotlights individuals- such as artists- who have shattered boundaries and made a mark for themselves in their field. These individuals include but are not limited to Benny Bing, Jon Vinyl, Melissa Falconer, and famous drag queen Lemon, who is well-known for competing in Canada’s Drag Race.

We see the brand’s bold image come to life through the bold expressions of Michelle’s subjects, who are challenging conventional norms and making a name for themselves in new and exciting ways. It’s an inspiring campaign that champions personal passions, boldness, innovation, and bright new perspectives. It is a one-of-a-kind exhibit that supports and reflects The Prisoner’s brand mission and vision in a daring and vivd new light.

Where To Find The Campaign

Beginning this Thursday, December 8th, the portrait exhibit will be showcased at Toronto-based luxury men’s fashion retailer Atelier Munro. Viewers are invited to witness the portrait series first-hand as it makes its debut in the city’s Yorkville neighborhood. 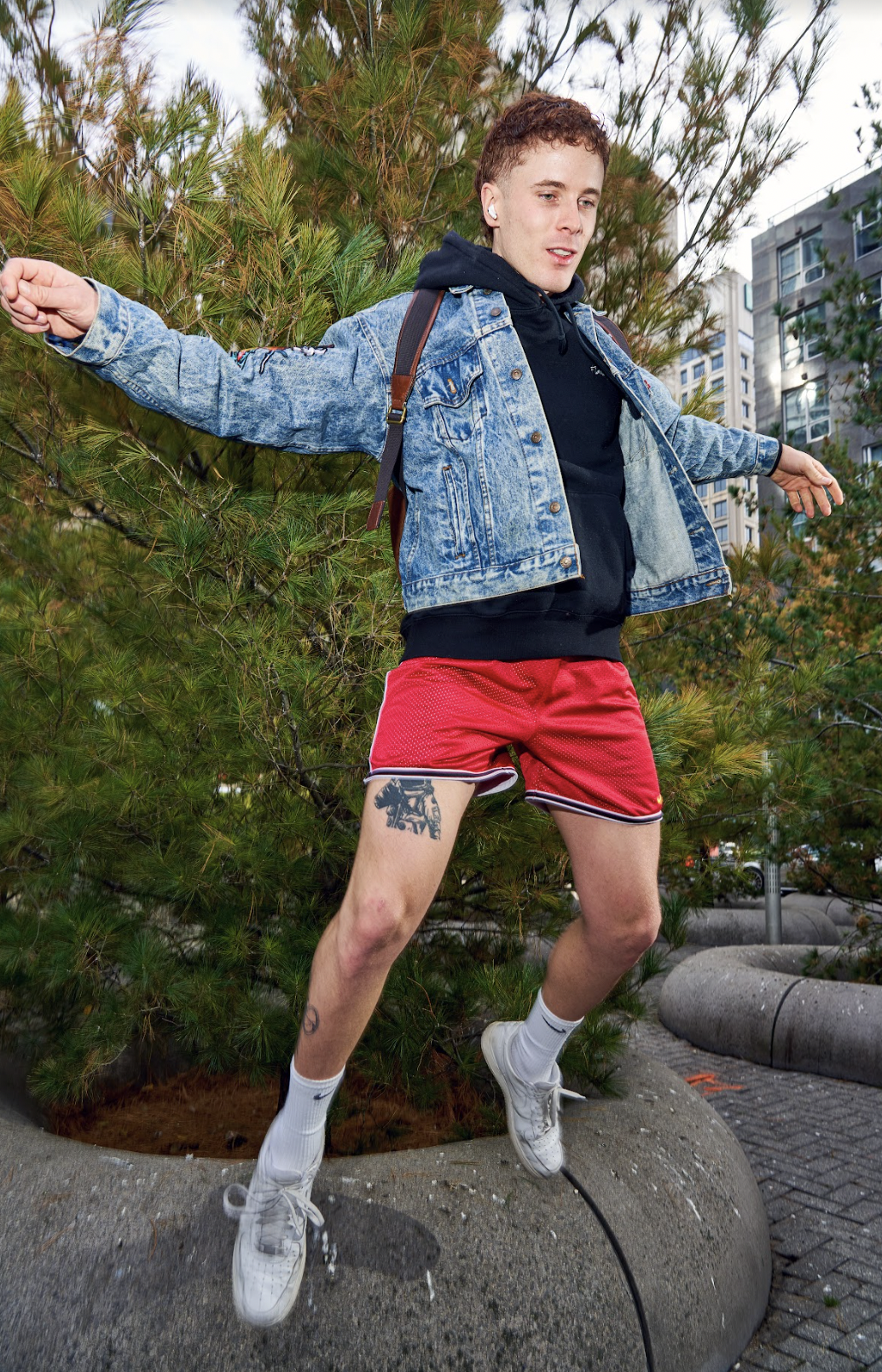 Be sure to check out the portrait series this holiday season at 19 Hazelton Ave, Toronto, ON M5R2E1.

For more information you can also visit The Prisoner’s official website and social media platforms, below: