7 Exotic Animals That Everyone Loves

The animal kingdom is a truly miraculous place with an incredibly rich array of fascinating creatures. In every continent, in the world, there are unique and beautiful animals with which we are all lucky enough to share our planet. With climate change and other environmental issues threatening the habitats and existence of so many animals, it is more important than ever that we appreciate these creatures and do everything we can to protect them. We all have our favorite animals but there are some special creatures that are universally loved by everyone.

Here are seven exotic animals that everyone loves.

Turtles are wonderful animals and they come in all different shapes, sizes, and colors. There are giant turtles that live in the ocean and can live upwards of one hundred years. There are also tiny semi-aquatic turtles found in the rainforests which have shells no bigger than a coin. There are many reptile lovers who keep turtles as pets because they are so cute and fascinating to watch, and because they are easy to look after. Sliders make particularly good pets as they enjoy human company and need a relatively simple habitat to live.

Penguins are everyone’s favorite flightless birds and can be found only in the coldest areas in the Southern Hemisphere (except for a few who managed to make it to the Galapagos Islands). There are either 17 or 19 different species of penguins (scientific consensus has yet to be reached) and all of them have their unique charms. From the funny way they waddle to their incredible underwater hunting skills, penguins are unlike any other animal on Earth.

There are many fascinating creatures in the oceans, but the most loved have to be dolphins. These highly intelligent animals are incredibly curious and can often be seen playfully swimming alongside boats to catch a glimpse of the strange creatures up above. Dolphins often swim up to try and communicate with people and have even been known to help people who are in trouble or are stranded at sea. With their permanent smile, dolphins really are our best ocean friends.

Monkeys are super cute, friendly animals and love nothing more than getting up to a little mischief. There are hundreds of species of monkeys and all of them are incredibly intelligent and curious. Humans and monkeys have been coexisting for tens of thousands of years and monkeys can make excellent pets and companions. Monkeys are found all over the world and each species has its own unique charms, personality, and appearance. 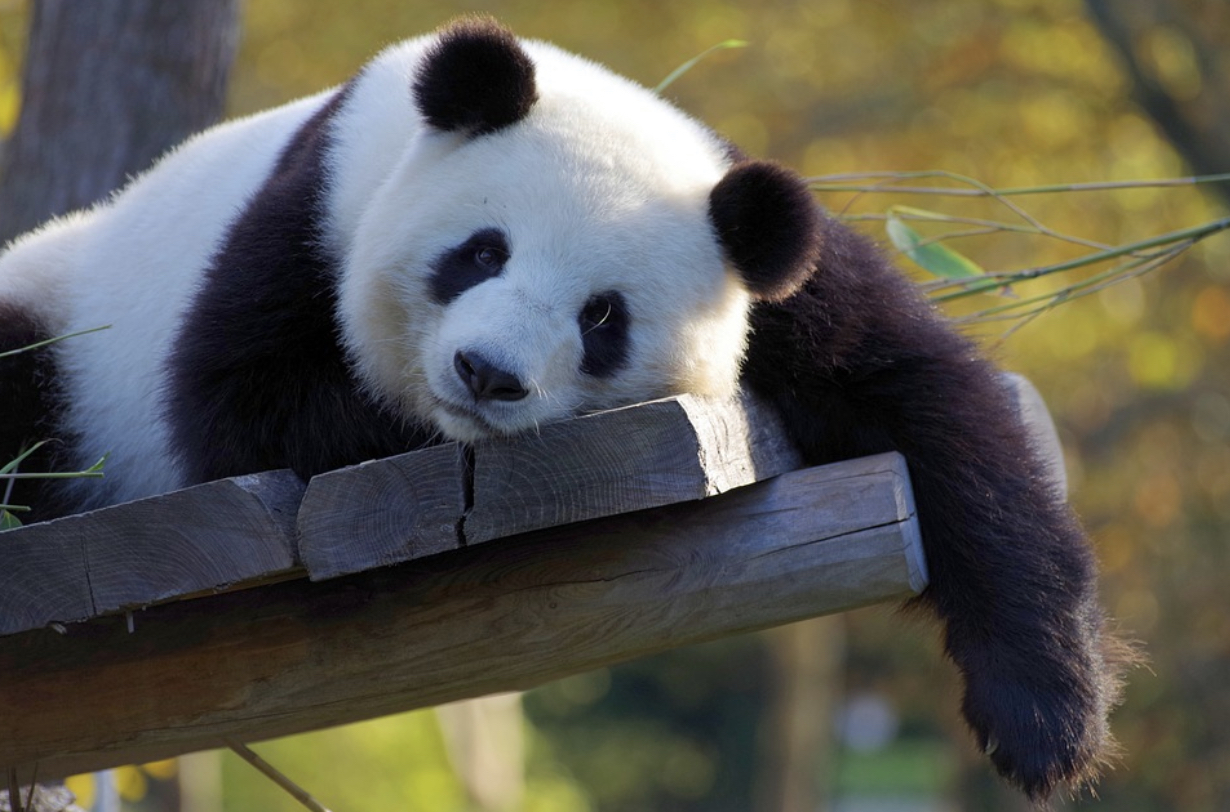 One of the most iconic and famous animals on the planet, pandas are only found in certain areas of China, and these days there are less than 2,000 in the wild. Pandas are incredibly unique and survive purely off bamboo which they are actually unable to digest very well. Many scientists are baffled by the evolution of the panda as it does not seem to be an animal that is fit for survival. Their poor diet and solitary lifestyle mean that their breeding rate is very low, which along with human destruction of their habitat, has put them in enormous danger of extinction. With their distinctive black and white features and docile temperament, however, they are a much-loved animal for people around the world.

Tigers are the biggest of all the big cats and there are perhaps no other animals in the world which strike the same awe as tigers. Their sheer size, power, and distinctive markings made tigers sacred to many ancient civilizations, but they are sadly another species that is highly endangered. It is a frightening fact that there are now more tigers in captivity in the US alone than the entire world’s wild tiger population. More must be done to preserve their habitat and encourage breeding programs to give these animals hope in the future.

Another animal that has long been revered by various cultures and religions, elephants are huge, noble creatures that can be found in Africa and Asia. There are two species of elephant, the African elephant, and the Asian elephant, with the African elephant being the larger and most famous of the two. As with so many creatures on this list, elephant numbers are perilously low as poaching, and dehabitation are pushing them closer and closer to the brink of extinction in many places.

The natural world is miraculous full of amazing animals. There has never been a more hazardous time with so many animals and the brink of extinction due to human activity and selfishness. It is everyone’s duty to make sure that we take the necessary steps to keep these exotic animals safe. With major changes needed to save our planet and all its inhabitants, this is the time to start.