An Inside Look with Internationally Acclaimed Director Anne Sewitsky

HOLR had the chance to sit and chat with internationally acclaimed Norwegian writer and director, Anne Sewitsky. She chatted with us about her fourth feature film Sonja: The White Swan, her career, and future endeavours. 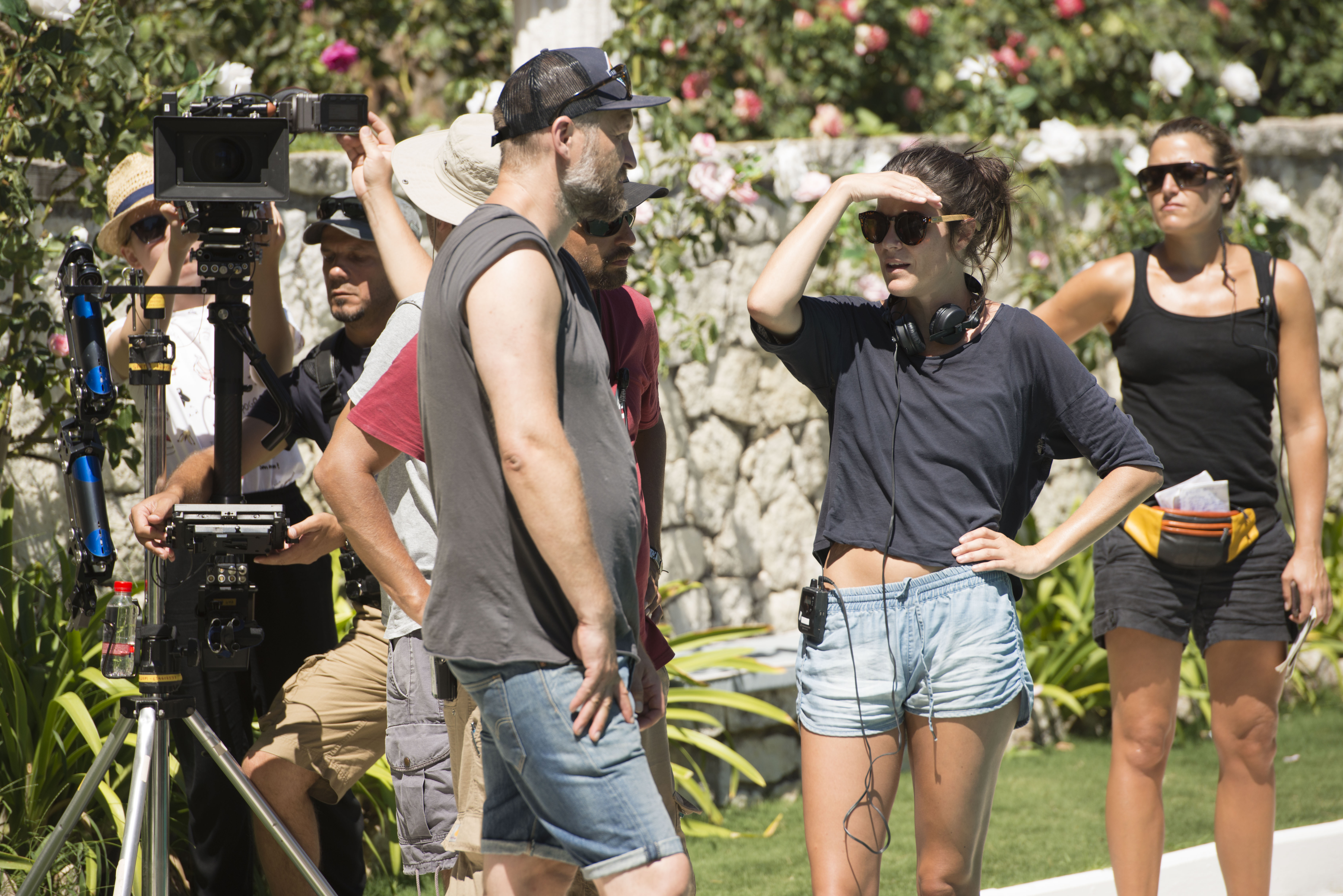 Sewitsky is also known for her debut feature Happy, Happy — which premiered at Sundance Film Festival in 2011 and won the Grand Jury Prize within the category World Cinema – Dramatic. The same year, the feature became the official Norwegian entry for the Academy Awards for Best Foreign Language Film and was sold to more than 50 countries.

HOLR: How did you develop a passion for the film industry? How did you get into directing?

Anne Sewitsky: It wasn’t always a childhood dream of mine to become a director. It was a bit random to be quite honest, I first started out studying music and theology – I even studied to become a priest at one point. Then I ended up travelling a lot and somehow got into studying theatre. I started doing a documentary in Sri Lanka because I was studying there for a while. Later at one point, someone mentioned to me that I should apply to film scool. So I applied to film school, then I got in and I felt like I was in the right place. I was doing what I loved.

HOLR: What was the inspiration behind Sonjia: The White Swan? What do you hope people will take away from it?

AS: The writing and the script started nearly 10 years ago, it was a long process. In the movie, Sonjia is a norwegian iconic presence, everyone here knows about her but they don’t know that much about her career and how much she accomplished outside of Norway. So we researched her, her background, and everything she’s done throughout her years. We found a very interesting and complex story about a woman way before her time — being so one track minded, business-oriented, while accomplishing really huge things in a short amount of time. It’s a classic heroine’s story on a very fascinating woman.

HOLR: What advice would you have for females looking to succeed in the production & entertainment industry?

AS: It’s simple advice but, try not to be too afraid. It is a very intimidating industry, there’s so much money involved and people involved — and really it’s all about trying to learn the craft and taking different steps. But really it’s about finding your inner voice, and gaining confidence to trust your own instincts to create what you want.

HOLR: So far, What has been your favourite production that you’ve worked on?

AS: They’re all so different. It’s hard to pick just one. Some have been really hard, some have been easier and really nice. My previous film was an easier production, where visually, creatively and writing wise, I knew right away where it was going and the whole production went along with that. It still was a hard production but one of my better ones I’d say.

HOLR: Your feature film, Happy, Happy was very successful  — what can you say attributed to its success?

AS: Well, that was my first feature. When I co-wrote it, we had some rules. We had only 2 locations, We had short shooting times, and a quite low budget. Because of those rules we were definitely limited. We were limited but we had the creativity. We just had fun with it.

HOLR: If you could work on a production with anybody, living or dead, who would it be?

AS: The longer I work in this industry, the more I can pick people that I know very well –and I know what they can do, and we get faster into creative decisions together. Probably getting there in my career, I’ve kind of already picked all my favourite people to work with.

HOLR: What are you looking forward to working on in the future?

AS: With everything I’ve done, I always jump to something different than what I did before. I’ve been through comedy, to dark drama, to thrillers – I think I’ll be mixing it up again and be doing a combination of tv shows and features. I just finished black mirror so im really excited about that.

For the latest in entertainment and culture, make sure to follow us @HOLRMagazine.