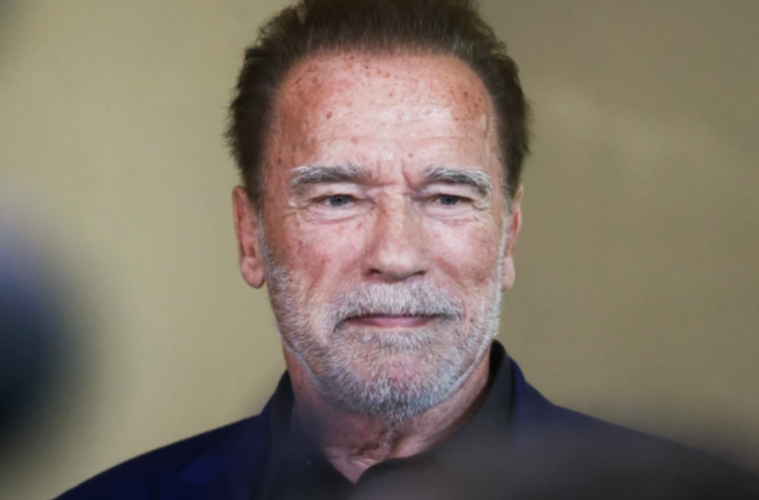 According to a recent article posted on Page Six, sources have come out to say that Arnold Schwarzenegger just landed a new book deal with Penguin Press. The article states that this alleged upcoming book by “The terminator” actor will be part of the “motivational” category.” According to the publication, Schwarzenegger ad Penguin Press are looking for a co-writer for the project.

Schwarzenegger has been on a motivational kick lately,  as he recently penned some tips for people to help “smash” their New Year’s goals- as mentioned in this recent newsletter. It is still unconfirmed what this alleged book will speak to, but once more information is available, we will be sure to share it.

The actor and former politician, 75, has previously published a memoir titled, “Total Recall: My Unbelievably True Life Story.”  This previous book was published back in 2012, which makes it a decade old as of last year.

In addition to this memoir, Schwarzenegger has also published several bodybuilding guides: “Arnold: Education of a Body Builder,” “The New Encyclopedia of Modern Bodybuilding” and “Arnold’s Bodybuilding for Men.” 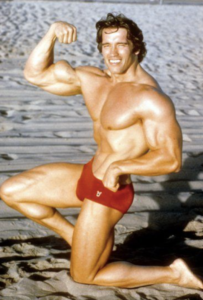 What do you think of Schwarzenegger’s latest endeavor?