Beyoncé will change a lyric from her new album Renaissance after it was labeled “ableist.”

A spokesperson for Beyoncé confirms in a statement that the lyric in her song “Heated,” in which she uses the derogatory term “sp-z,” will be changed. “The word, which was not used maliciously,” the statement says, “will be replaced.” 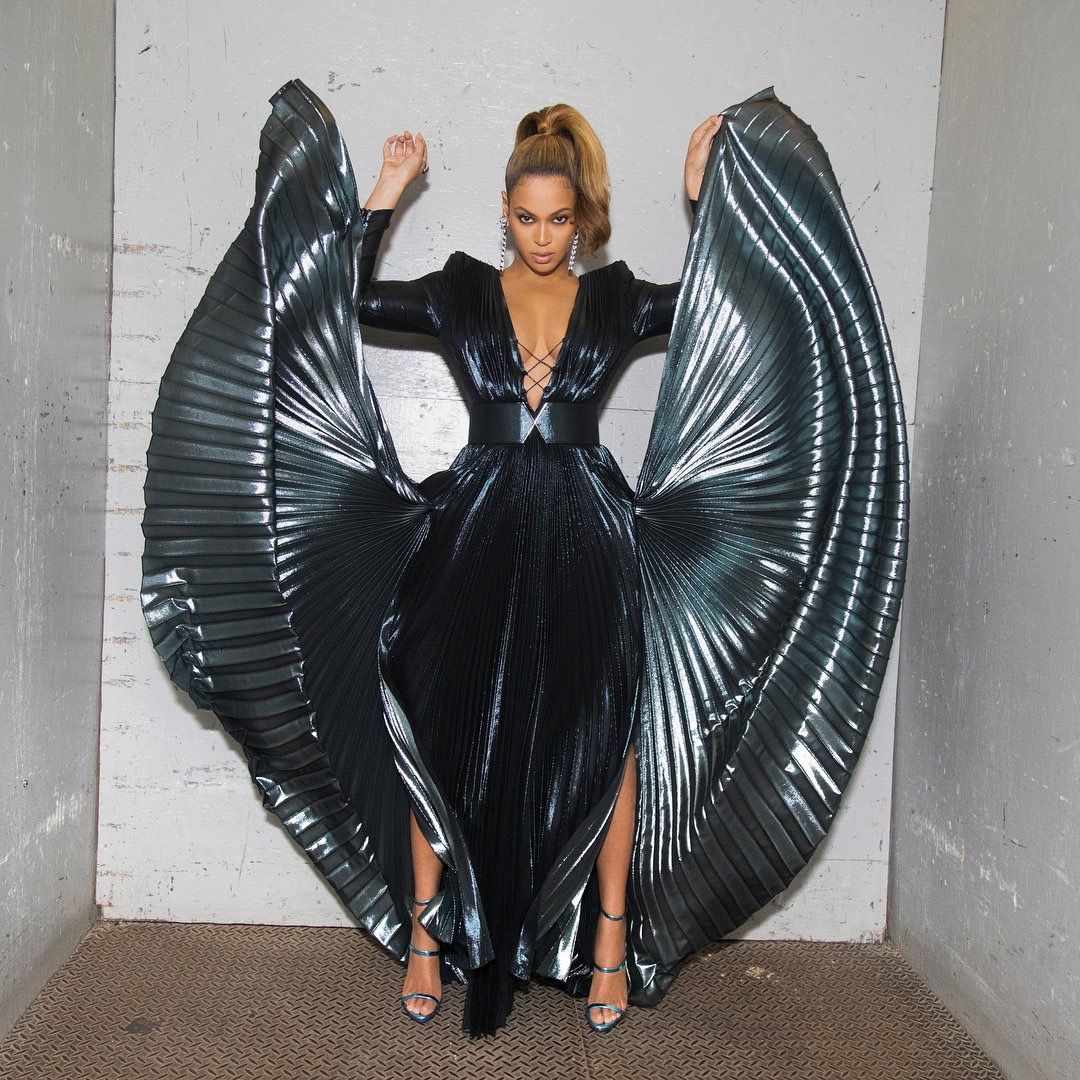 Disability activists criticized Beyoncé’s use of the word online. These activists included advocate Hannah Diveney, who called the use of the term “ableist” in an opinion piece in The Guardian, and the disability advocacy group Sense, which expressed disappointment that the star had even used the term.

Beyoncé’s decision to take the lyric out of her song follows Lizzo’s decision in June to take the same word out of the tune “GRRRLS” off of her fourth studio album Special.

“It’s been brought to my attention that there is a harmful word in my new song ‘GRRRLS.’Let me be clear about one thing: I never wish to encourage derogatory language, “she said at the time in a statement. Because of the harmful remarks that have been directed at me as a fat Black woman in America, I am aware of the influence that words may have.

“I’m glad to announce that GRRRLS has been updated with new lyrics. I listened and did something, and the end effect is this. I’m committed to being a part of the change I’ve been waiting to see in the world as an influential artist “Lizzo, 34, made a statement.

Renaissance, Beyoncé’s seventh studio album, was officially released on Friday. “Hold my bag, bitch, hold my bag / Do you see this s—? were part of the original lyrics for the song “GRRRLS.” I am an SP-Z.”

Beyoncé said Renaissance is the first in a “three-act project” in a message she posted prior to its release. She penned: “This three-act project was recorded over three years during the pandemic. A time to be still, but also a time I found to be the most creative. Creating this album allowed me a place to dream and to find escape during a scary time for the world.”