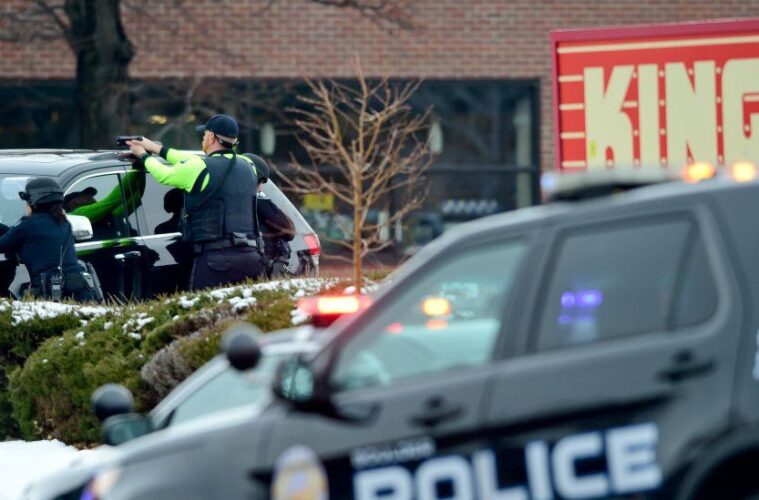 Ten people were killed in the attack on Monday at a supermarket in Boulder Colorado. The victims who died were between the ages of 20 and 65. Among them was a police officer, a young grocery store worker and a retiree who was at the king Scoopers picking an Instacart delivery. 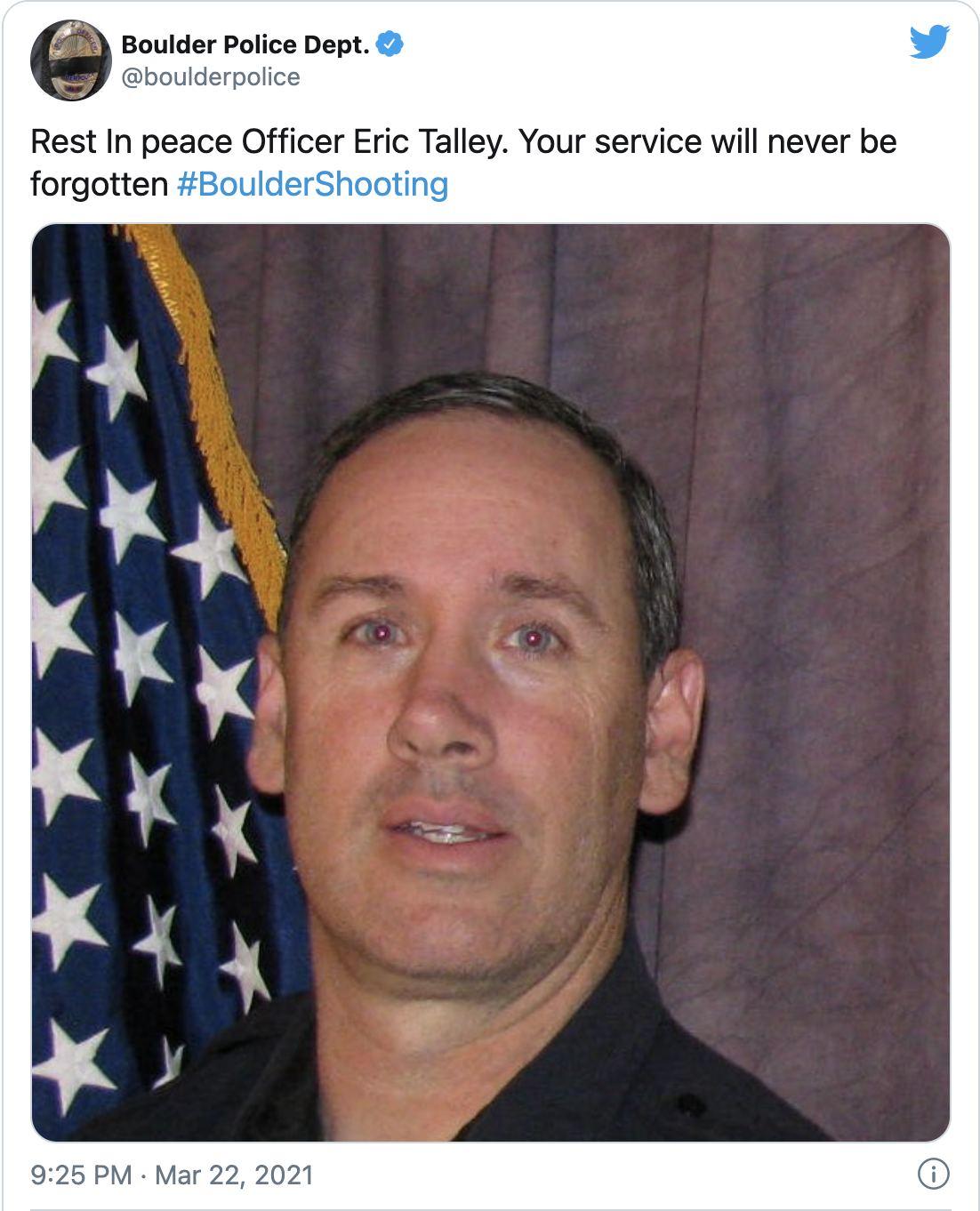 A 21-year-old man has been charged with 10 counts of murder. Police has identified him as Ahmad al Aliwi Alissa. Officials have also stated that the gunman used an AR-15-type assault rifle. He previously been charged with third-degree assault back in 2017.

Boulder had enacted bans on assault-style weapons in 2018, but this month a state district court judge ruled that the city could not enforce them. This shooting was the second in the U.S. in less than a week. On March 16, a gunman killed eight people – six of them women of Asian descent in the Atlanta area. 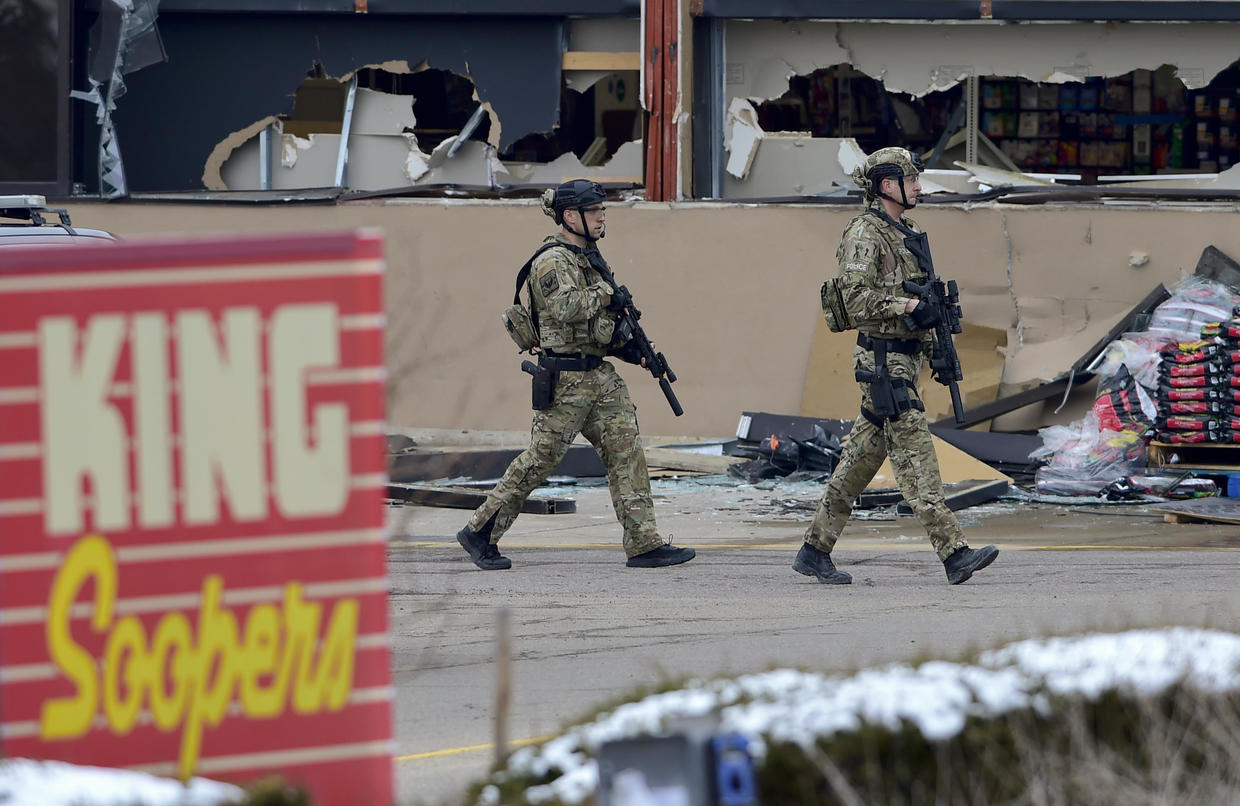 The suspect was hospitalized after he was struck by gunfire in the leg as the police responded to the incident. He has now been released from the hospital and taken into the custody of local police.