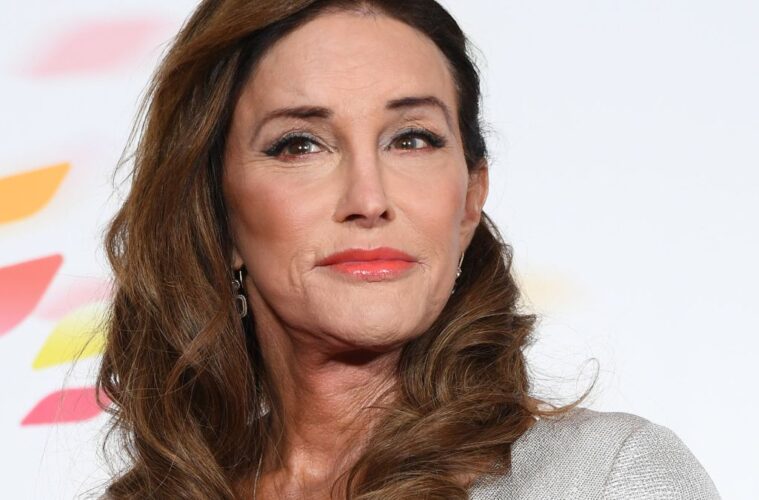 Jenner, who has recently filed paperwork to run for governor in California as a Republican said it was a “question of fairness” in an impromptu interview with TMZ on Saturday morning. She told a reporter: “It just isn’t fair. And we have to protect girls’ sports in our schools.”

I didn’t expect to get asked this on my Saturday morning coffee run, but I’m clear about where I stand. It’s an issue of fairness and we need to protect girls’ sports in our schools.https://t.co/YODLDQ3csP

Several US states have recently considered a ban on trans girls in women’s sports. Mississippi signed such ban into a law in March. According to the Human Rights Campaign (the largest LGBT advocacy organization in the US), some other 17 states are considering the legislation.

She was asked her opinion on the controversial issue while put walking her dog to get a coffee.

Caitlyn has been recognized as the highest-profile American to come out as transgender. But her views on trans athletes put her at odds with many activists in the trans community. They argue that legislation targeting trans children puts them in danger and is discriminatory. Additionally, Elliot Page criticized the moves to ban transgender athletes from competing in girls’ sports teams in some states.