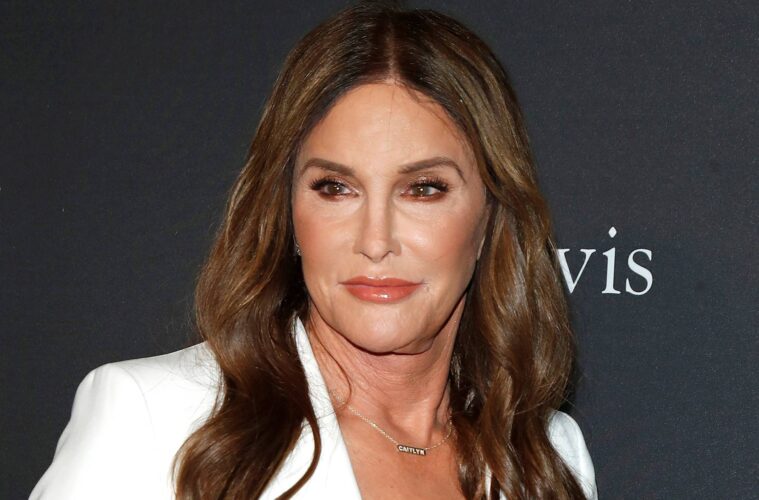 The former integral member of the royal family of reality TV, the Kardashians, announced her plans to run for Governor through Twitter. According to her tweet, the Olympic gold medalist has already filed the initial paperwork needed to run with the Republican party. 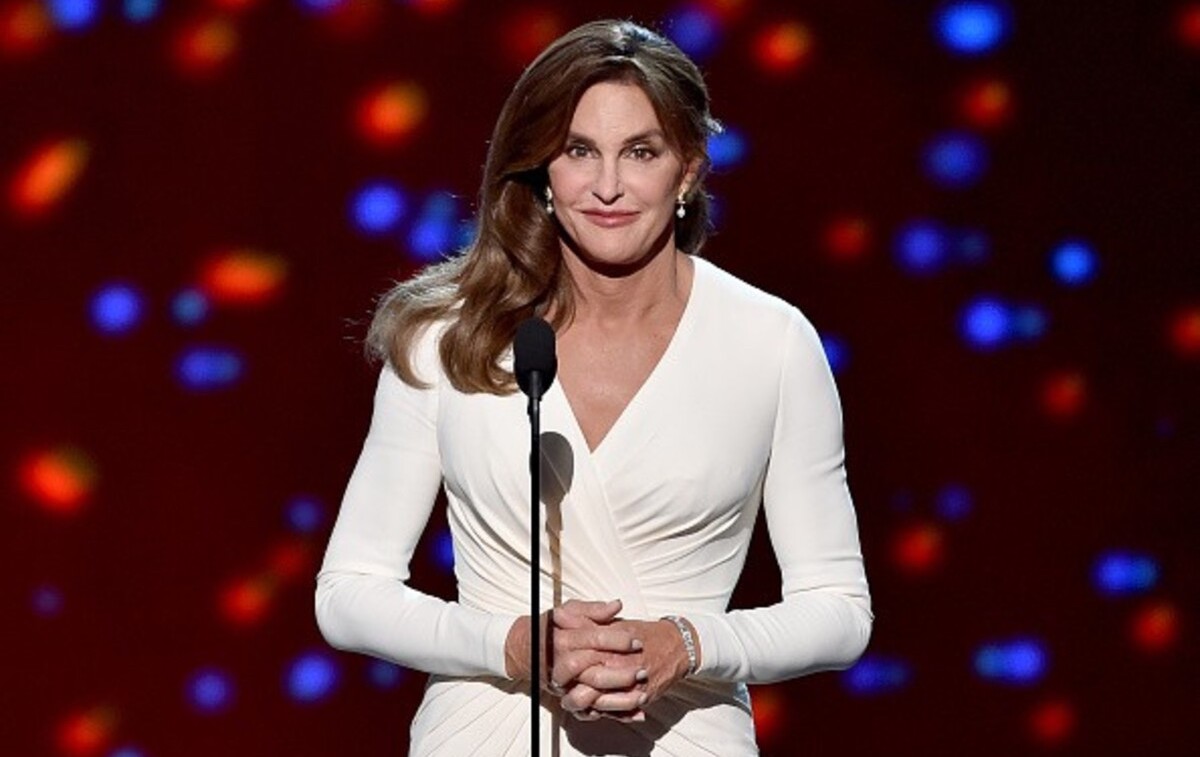 It is likely that California’s current Democratic Governor, Gavin Newsom, could face a recall election later this year. This is where Caitlyn’s candidacy comes in –as well as the many other Republicans who plan to do run too. Since June 2020, the Republican party began collecting signatures to support the election recall, arguing he has not properly handled the sanitary crisis induced by the COVID-19 pandemic.

In a statement posted on her official webpage, Caitlyn explains her motivation: “California has been my home for nearly 50 years. I came here because I knew that anyone, regardless of their background or station in life, could turn their dreams into reality. But for the past decade, we have seen the glimmer of the Golden State reduced by a one-party rule that places politics over progress and special interests over people. Sacramento needs an honest leader with a clear vision.”

I’m in! California is worth fighting for. Visit https://t.co/a1SfOAMZQ3 to follow or donate today. #RecallNewsom pic.twitter.com/9yCck3KK4D

However, her announcement has faced backlash from Democrats and LGBTQ+ advocates, such as Equality California, the largest statewide LGBTQ+ civil rights organization. The organization warned the public through a series of tweets that Caitlyn Jenner still works closely with Trump’s ‘former inner circle’, even after his administration banned transgender people from serving in the military and attempted to allow homeless shelters to reject trans women.

Although Jenner broke her initial explicit allegiance to Trump back when he undid the federal guidelines that permitted transgender students to use the bathrooms of their choice. Last year, in a People Magazine interview, she identified herself as “economically conservative, socially progressive.” 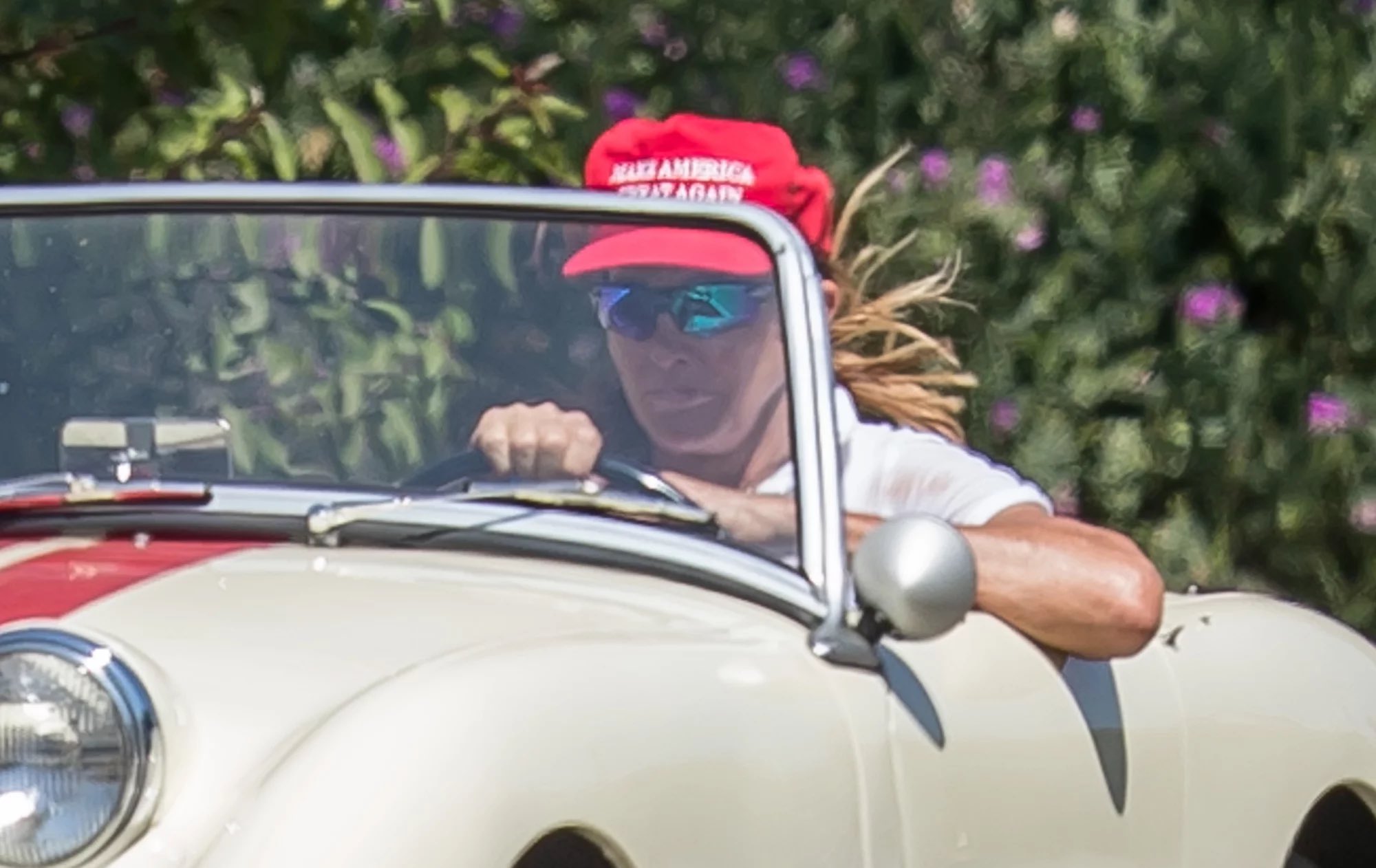 In the same Twitter thread, Equality California expressed deep concern for “the risk of electing another reality TV star who cares more about fame and money than civil rights, healthcare and the safety of our communities.” Thus, Equality California and the Democratic party are actively calling to ‘Stop the Republican Recall’, a movement endorsed by Senators Sanders and Warren, as well as Stacey Abrams.