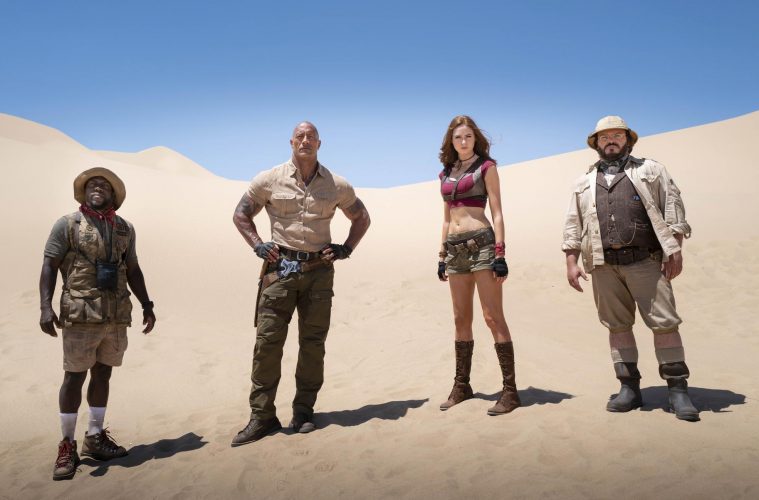 The trailer for ‘Jumanji: The Next Level’ has dropped and it looks hilarious. Dwayne Johnson, Kevin Hart, Karen Gillian, Jack Black, and Nick Jonas will be reprising their roles from ‘Jumanji: Welcome to the Jungle’. The addition of Danny Devito, Danny Glover, and Awkwafina to the cast is something for fans to look forward to.