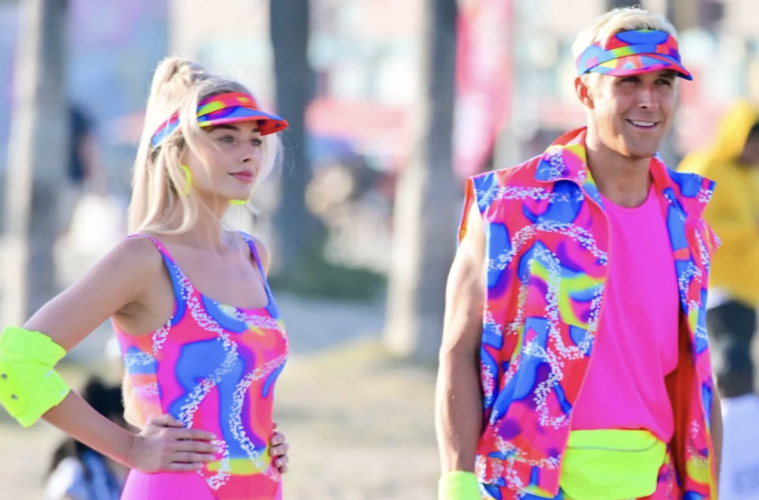 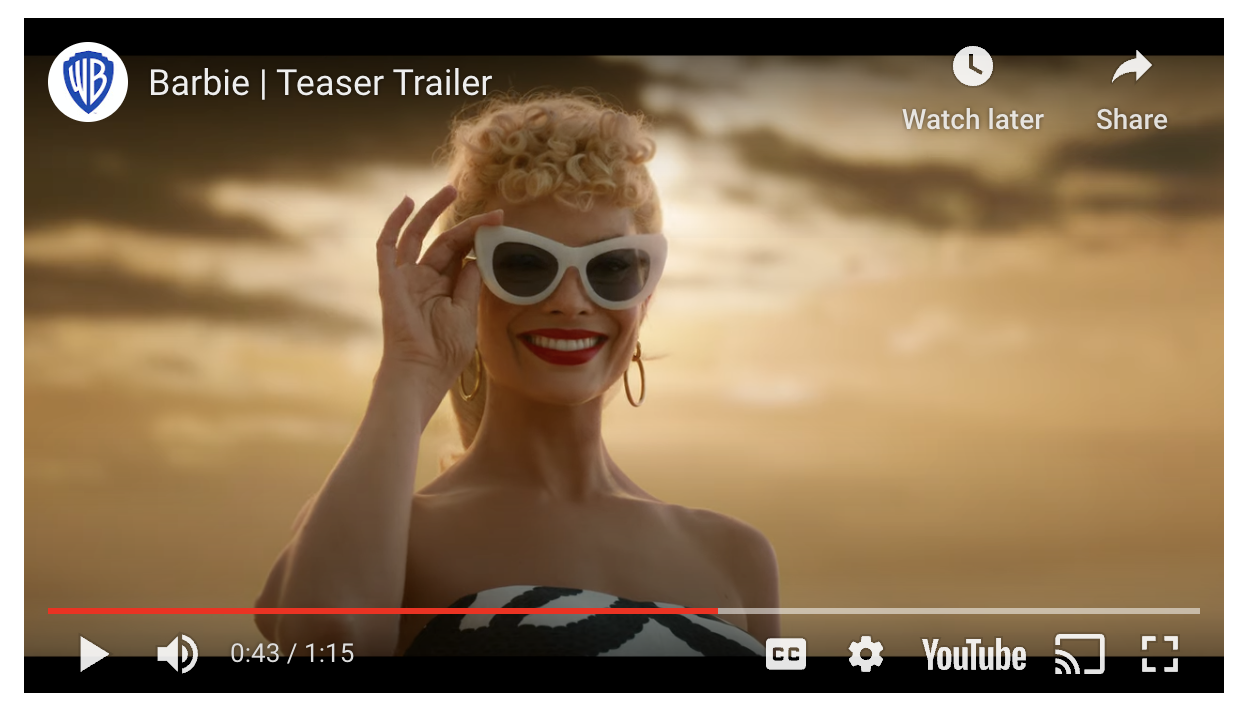 Calling all Barbie fans- the official trailer for the Greta Gerwig movie starring Margot Robbie and Ryan Gosling just dropped and it looks like so much fun!

According to the trailer, the film is being released on July 21, 2023 and we can’t wait to watch it. The film stars Margot Robbie as Barbie and Ryan Gosling as Ken but it also features other notable stars such as; Will Ferrell, Simu Liu, Michael Cera, and Kate McKinnon. 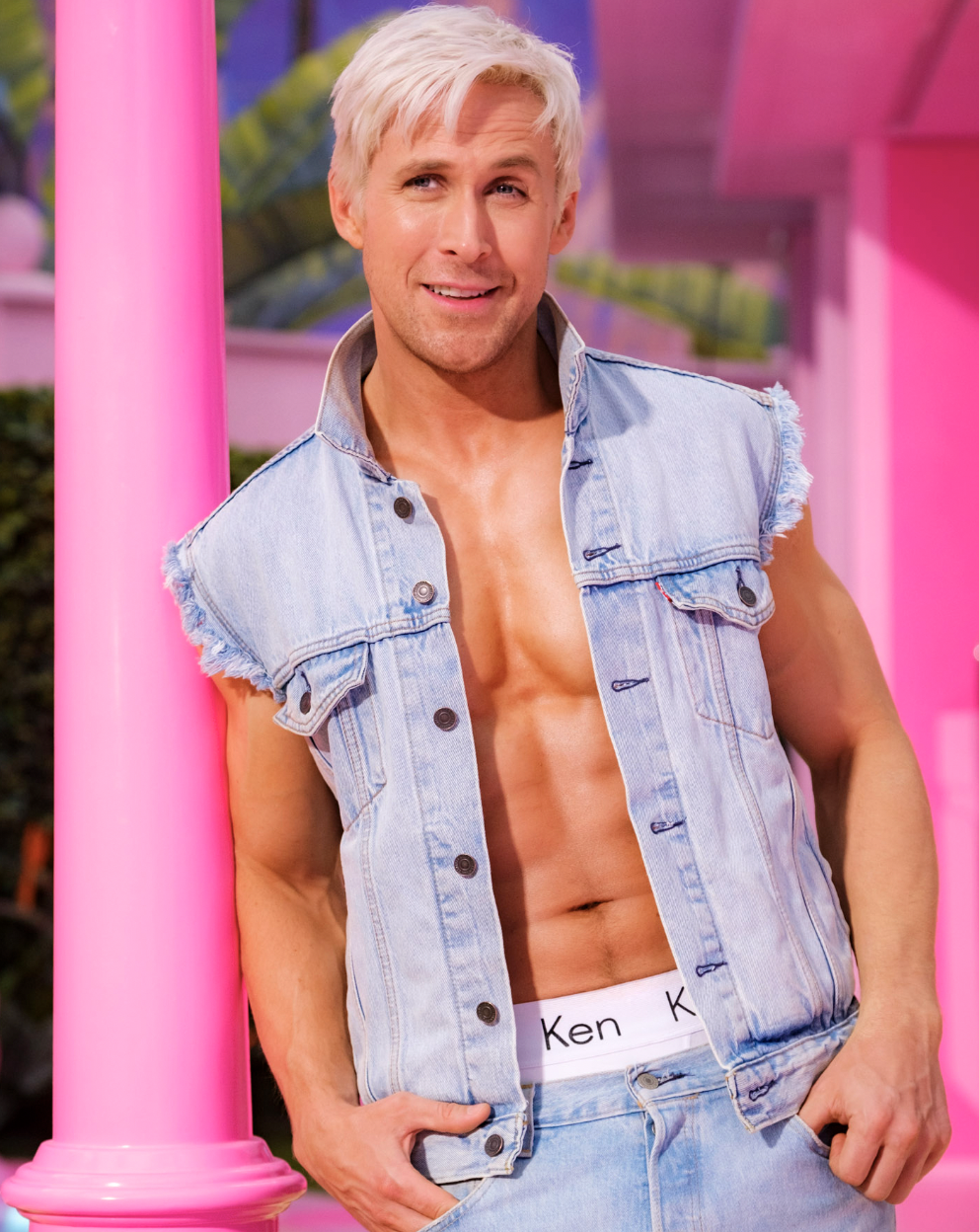 The first official teaser trailer shows up a little glimpse of what we can expect from the film- fun! The epic build-up to see Margot Robbie as Barbie is not to be missed. We also see shots of Ryan Gosling as Ken, and other cast members performing fun dance numbers. The best part? It looks like we get a glimpse of Barbie world and Barbie dream house!

Can you patiently wait until July 21 because we can’t!