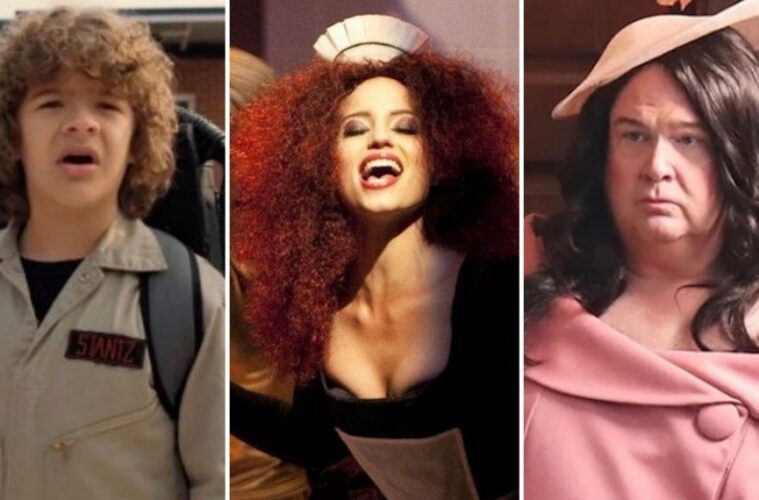 Halloween Costumes To Wear on the Best TV Show Characters

If you are thinking about dressing up in a Halloween costume inspired by movies and TV from this year and years past, there are so many options to choose from.

When it comes to easy movies and TV character costumes, you can do a group look with Disney costumes for the whole family, dress up as a badass female superhero, go with a cult TV hit like The Office or look for costume inspiration in movies from the ’80s or ’90s. 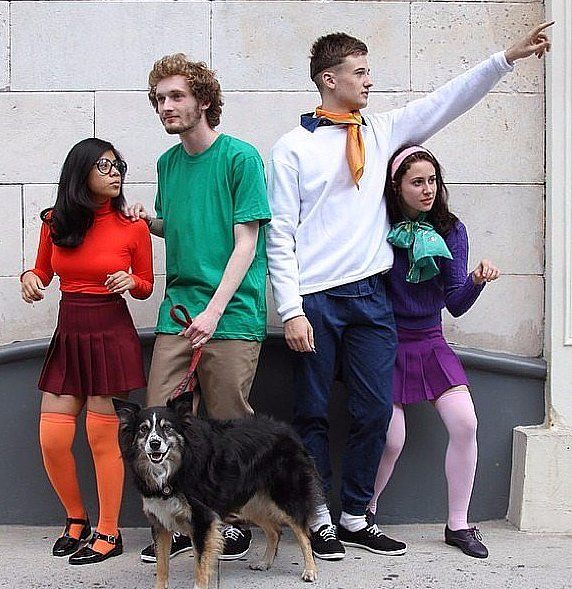 No matter if you have spent 2021 rewatching all eight seasons of Game of Thrones, patiently waiting for the next season of Stranger Things, or reliving your childhood with nostalgic flicks like The Parent Trap on Disney+, here are some costume idea that is perfect for you from your favourites tv shows: 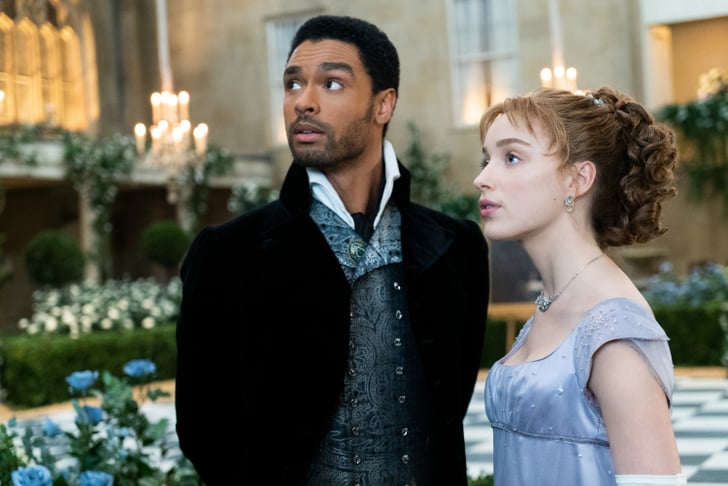 The dashing Duke (Simon) and the dainty Daphne Bridgerton make one beautiful on-screen couple. Re-create their regal looks as individuals or as a couple with these Bridgerton costumes. 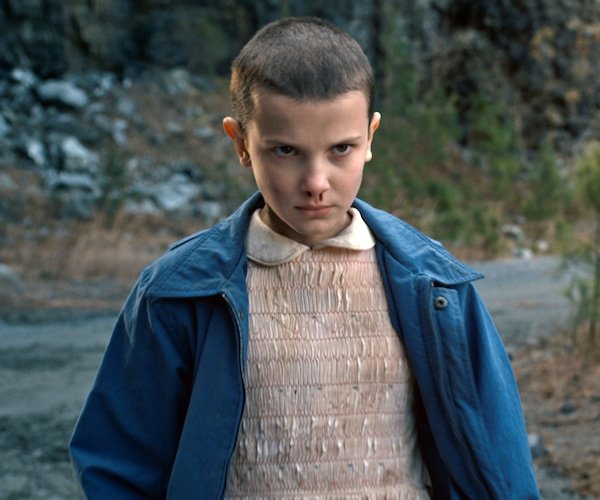 Let your teen get inspired by Millie Bobby Brown’s creepy character on the Netflix hit. For the signature bloodied nose Eleven gets throughout the show, simply draw on “blood” using red face paint. 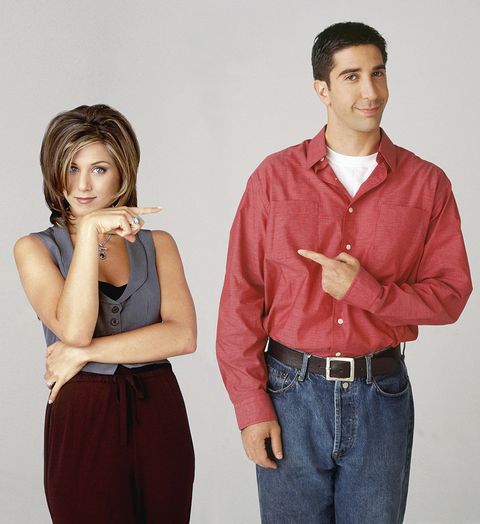 Grab your lobster and dress up as one of the most beloved couples to ever appear on prime-time television. Bonus points if you actually get the “Rachel” haircut (or a Rachel Green wig will do just fine) and have your partner carry around a toy dinosaur as a nod to Ross’s job as a paleontologist. Get the whole Central Perk gang together with these fun Friends TV show Halloween costumes. 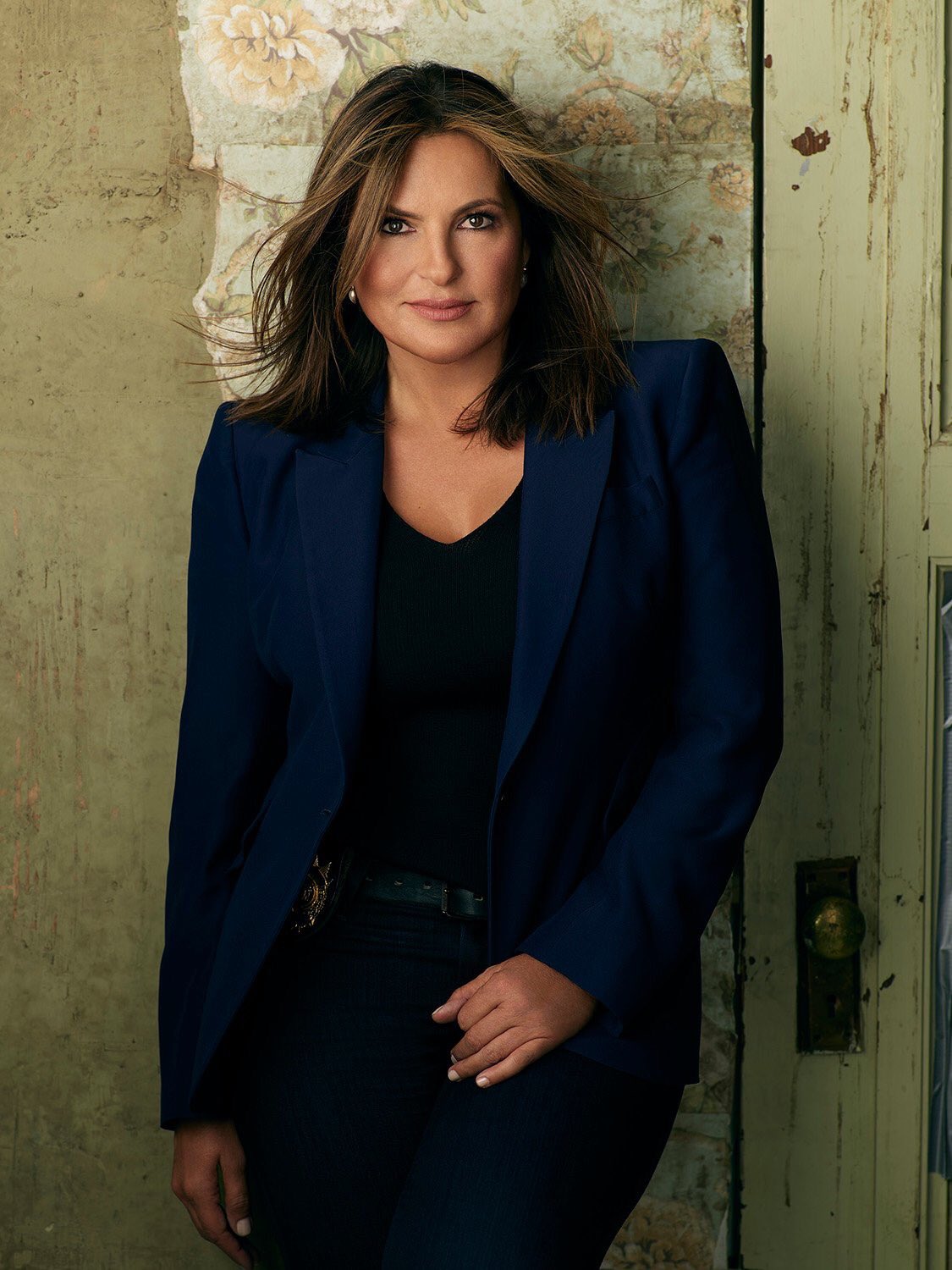 Although some actors come and go on any given TV show, Mariska Hargitay has portrayed Olivia Benson on Law & Order: SVU for 20+ years. 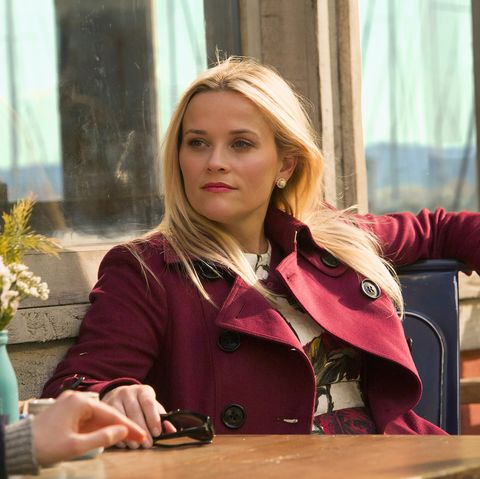 The best thing about playing Reese Witherspoon’s role on Big Little Lies? Her outfits are so stylish, you can practically wear them any day of the year, so you can dress the part of Madeline. 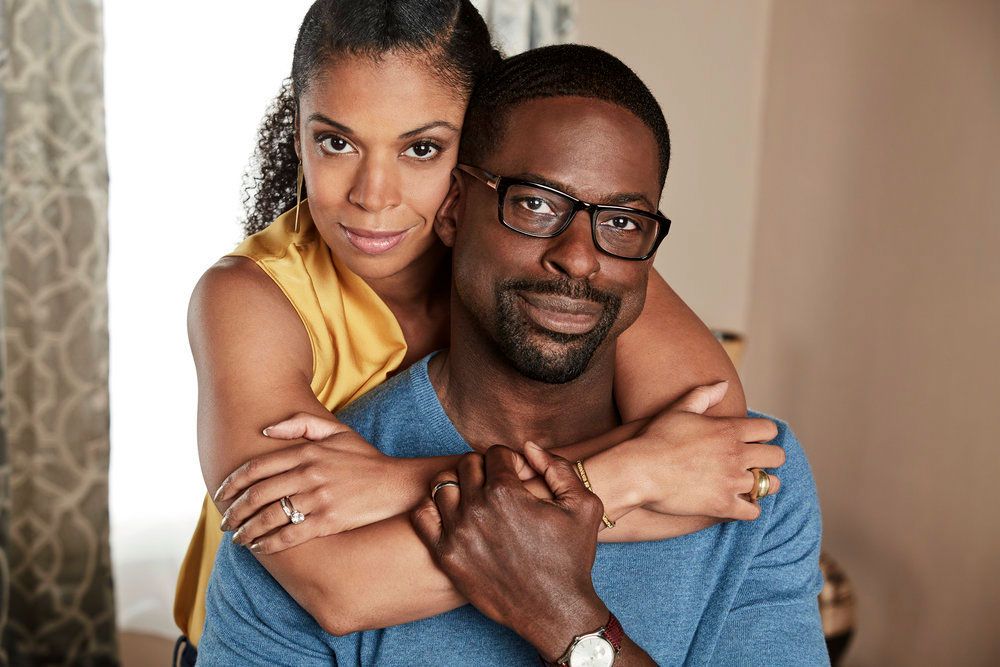 Randall and Beth Pearson From This Is Us:

The relationships on This Is Us are a major part of the plotline, and Randall and Beth’s marriage is one of the most relatable. They are there for each other through thick and thin and always come out stronger because of that.

For more Halloween inspiration from your favourite tv character, check out Country Living.