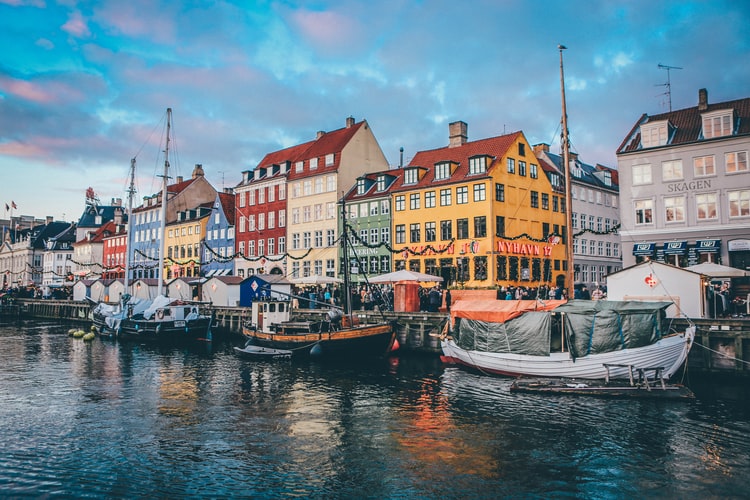 How to Spend a Cosmopolitan Weekend in Copenhagen

Copenhagen is one of the most beautiful towns in not just Scandinavia, but maybe the world. If you’re thinking about taking a trip to Denmark’s capital then we’ve prepared a guide for you. Whether you’re stuck on where to stay, which restaurants to book a table at, or which of the many tourist spots to visit, this guide will help. So, without further ado, if you’re lucky enough to be spending a weekend in Copenhagen, here are some bits you shouldn’t miss.

Eat at the Best Restaurants in the World 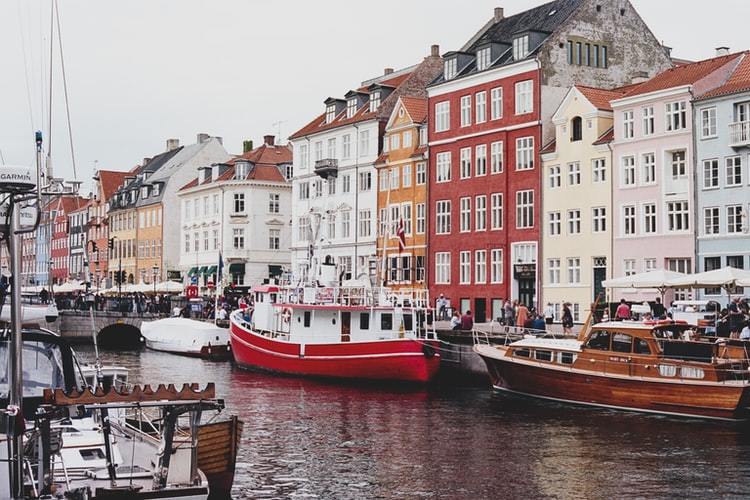 Caption: The view of the Harbour from Barr is just beautiful

Copenhagen has more than its fair share of brilliant restaurants, but the one that will spring to anybody’s mind when asked is Noma. This restaurant is one of the best in the world and bases their food entirely on what is in season locally. Coming up is their Forest and Game season which brings together wild meat and fish with berries, preserved goods from summer and foraged mushrooms. Noma is an entirely different way of cooking than most of us are used to, putting the wellbeing of the planet and the palate of the customer on equal pedestals. The downside is, that there is an absolutely enormous waiting list for tables, so if you’re not preparing years in advance, we’ve got an alternative for you.

Whilst Noma is incredibly pricey and difficult to get into, Barr is on the more reasonable side and produces some really delicious dishes. It’s also a sister restaurant to Noma, so you’ll be experiencing the same values, but in a more casual atmosphere. It is set in a former whaling warehouse which dates back to the 16th century, not only is the warehouse a fascinating location, it is also a beautiful one. Looking right out onto the harbour you can enjoy delights such as traditional Belgian waffles served with a multitude of toppings , or grilled bone marrow with toasted rye bread. The flavours are refined yet punchy, perfect for a cold Copenhagen day.

Stay at the Radisson Blu

The Radisson Blu is one of the most well located hotels in the city. It also happens to hit the sweet spot between feeling like a luxury and also being affordable. The standard double rooms come with the option of having scenic views over the city, but they all benefit from bright, airy ensuite bathrooms and all of the modern conveniences you would expect from a quality hotel. The other big benefit to the Radisson Blu is the casino. Whilst the casino at your hotel is the biggest in the country and is, naturally, well worth a visit, after such a long day you might be feeling more like retiring to your room. That doesn’t mean that you have to miss out on the fun of the casino though. It’s totally possible to recreate the excitement from your bedroom using an online casino site. For example, PokerStars offers all of the same games that the Casino Copenhagen does, but with the added benefit that you can play them in your pajamas.

After your meal at one of the two sister’s, it’s time for some sightseeing. The Tivoli Gardens are one of the most spectacular sites in the city. They are the third-oldest still operational amusement park in the whole world, having been open since 1843. The Tivoli Gardens take in more than four and a half million visitors each year, so you won’t get the whole place to yourself, but you’ll certainly be in for a treat.

Make time in your itinerary to go on one of the oldest wooden roller coasters in the world, The Mountain Coaster, or Bjergbanen. It was built in 1914 and is still operated with a brake pedal, to ensure it doesn’t career downhill too quickly. Though the worriers amongst us may be fretting on its health and safety credentials, they are bang up to date and the coaster is very well maintained. Once you’ve experienced that thrill, take some time to wander around and fully appreciate the magisterial beauty of this architectural wonder.