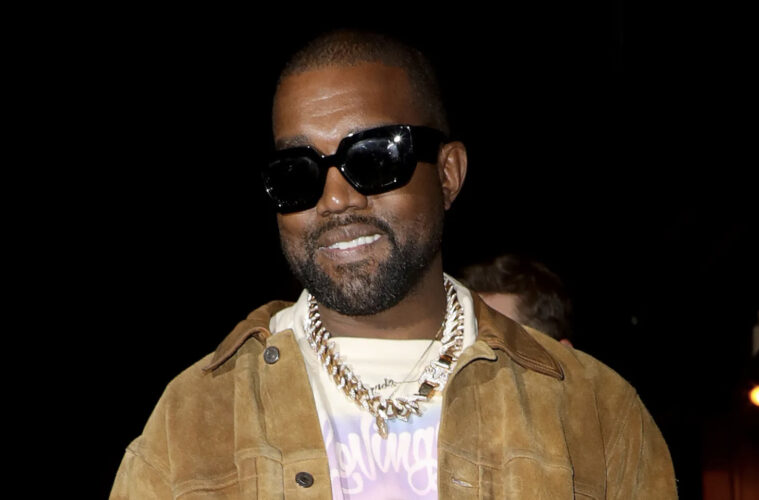 If you’ve been keeping up with social media the past week, then you’ve definitely heard of the drama unraveling (yet again) between Kanye West and Drake. The beef began with Drake tossing disses towards Kanye on a diss track, then escalated with threats and doxxing. 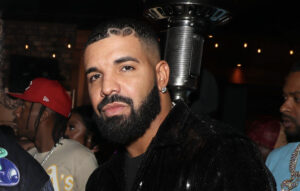 Though the two have had a long, complicated relationship spanning over a decade (head to Complex for a detailed history), the rappers had been friendly collaborators for years before a series of misunderstandings and unresolved tension tainted their respective sides.

Back in 2018, Kanye’s feud with Drake rose again after the release of Pusha T’s track “Infrared,” which featured several jabs towards Drizzy. Drake later responded with “Duppy Freestyle” and “I’m Upset.” The feud then escalated as Pusha T decided to release “The Story of Adidon,” revealing that Drake had a son that he had kept secret from the world.

The release of “The Story of Adidon” had many speculating how Pusha T had gained access to the unexpected information, with many speculating that Kanye had been responsible for disclosing it. The whole thing was unhinged and soon after, their feud had cooled down. Until the rollout for DONDA, Ye’s much anticipated album, began.

The last few weeks have been spent waiting anxiously for DONDA’s release, following multiple listening parties and projected release dates. After a build-up of hype, the album had finally released yesterday. A handful of celebrities have been pushing the release of the album, including Kanye’s former wife, Kim Kardashian. Fans have been trolling Kardashian online for posting West’s tracks on mute.

SHE LISTENING ON MUTE ?? https://t.co/CGKpxl3X0Y

There’s no denying that DONDA’s release has sparked hype through the roof, but fans are now questioning the release of another highly anticipated album: Drake’s Certified Lover Boy. The Canadian rapper has emulated Ye’s secretive album rollout by giving fans teasers of the album and anticipated release dates – but with DONDA newly released, will Drake be releasing it soon too?

Fans predict that Certified Lover Boy will be dropped in close proximity to DONDA and rumoured to be releasing a single featuring Young Thug and Future.

When their beef took a turn last week and Kanye ended up doxxing Drake after having added the rapper to a group chat with a threatening text featuring Joaquin Phoenix as the Joker, Drake the responded in his own collected manner. Instead of firing back, Drake posted videos of him laughing, as well as a photo captioned, “I have an emotional budget I can’t go over.”

With DONDA’s release, there’s no doubt that Drake will have a few tricks up his sleeve for the release of Certified Lover Boy. He loves a good feud and won’t let Ye get off unhanded. As we wait for CLB’s release, let’s soak up DONDA and wait for Drizzy’s next move.