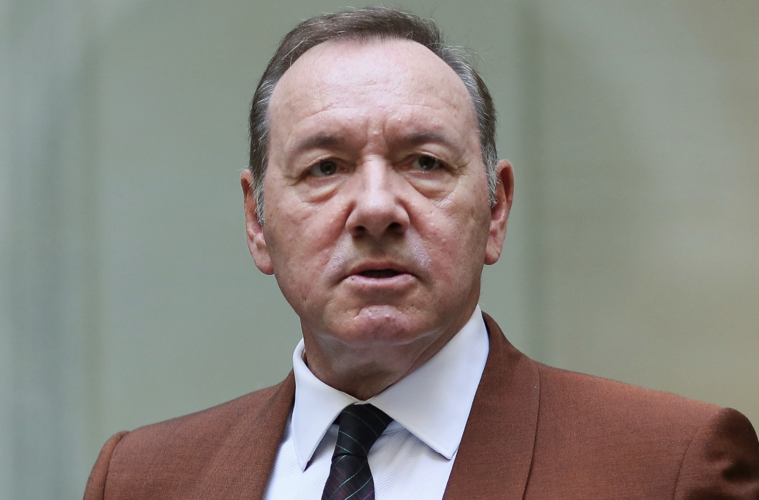 Kevin Spacey has pleaded not guilty to more sexual account charges in the UK.

According to this Variety article, Spacey has “pleaded not guilty to seven counts of sexual assault.” This news comes before the actor is set to receive a lifetime achievement award after delivering a masterclass at Italy’s National Cinema Museum. This event is supposed to take place on January 16.

The Variety article goes on to detail that Spacey’s hearing was related to a second set of charges against the actor which were made in November from one male complaint. These alleged assaults supposedly occurred between the years of 2001 to 2004. “The new charges span three offenses of indecent assault, three offenses of sexual assault and one offense of causing a person to engage in sexual activity without consent.”

The actor appeared at the hearing via video link and didn’t say much throughout the hearing. He simply stated his full name and that he pleaded “not guilty” to the accounts.

The first set of charges in 2022 encompassed five counts of sexual assault related to “the alleged sexual assault of three men (here)” those of which Spacey also pleaded “not guilty” to back in July.

As of this moment, there is a pre-trial hearing seemingly set to take place on April 5. Following this, a trial date is set for June 6, and will take place in the U.K. This trial would address all charges made against Spacey, as his lawyer, Patrick Gibbs, “verbally agreed to join the cases.”

Spacey is notably known for his roles in film, such as; Pay It Forward, Baby Driver, and Horrible Bosses.