Mathieu Chantelois: Why This New Dad Is Pushing Inclusivity in Canadian Children’s Content

If you grew up in the 80s or 90s, there’s a good chance that you spent many Saturday mornings tuned into your favourite shows on your parents’ TV. You might have fond memories of shows like Babar, the Canadian/French animated fantasy cartoon, and you probably still know all of the hand motions and words to the “skinnamarink” song on The Elephant Show, a classic Canadian-produced preschool television program. 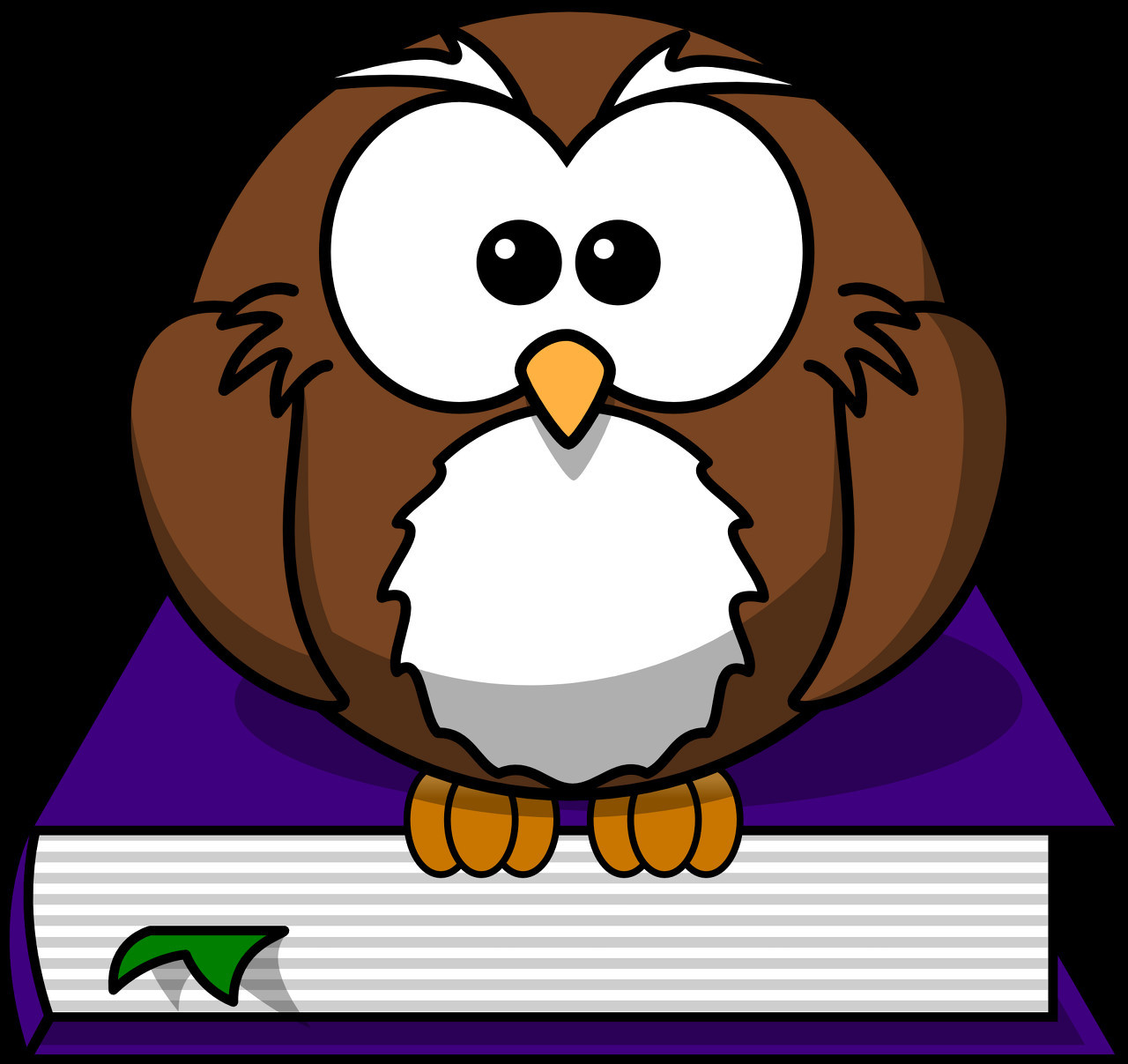 We know that children’s television programming has the power to shape us as we get older and, as many industry veterans agree, we simply don’t give enough credit to the Canadian television industry.

“Shows are not great because they’re Canadian,” says Charles Falzon, Dean of Ryerson University’s Faculty of Communication and Design in Toronto, “They’re great because Canadian companies have developed a reputation as excellent custodians: managing kids’ content with integrity, remaining connected with the audience and respecting the creator and the creative process.”

No one knows this better than Mathieu Chantelois, an advocate for Canadian television and cinema, and now a father himself.  As Vice-President of Communications and Promotion for the Canada Media Fund (CMF), an organization that supports the creation of original Canadian content and digital media, Chantelois believes the Canadian media industry is entering its golden age.

And he has good reason to be optimistic. In 2017, the film and television industry generated 171,700 full-time-equivalent jobs and contributed $12 billion in gross domestic product, according to the Canadian Media Producers Association.

At the beginning of the pandemic, thanks for the help of a surrogate, him and his partner became the fathers of Oscar-James, a baby boy. Chantelois’ passion for meaningful and innovative entertainment has since driven his desire to make Canadian children’s content even more inclusive.

“Inclusivity means a fundamental shift towards programming that offers gender diversity and racial diversity,” he says.  “I’d like to see more children’s content show economic diversity, as well as different body shapes, and other physical differences.”

In 2019, Chantelois headed to Cannes with a delegation to represent the Canada Media Fund and Telefilm Canada at MIPCOM, the largest global market for entertainment content across all platforms. He is proud of the way Canada has showcased and celebrated diversity in its children’s programming.

He wants this momentum to continue.

“Canadian content creators are making it their mission to seek out the bold, beautiful, diverse, and challenging stories that resonate with today’s young audiences.”

To facilitate this message and to raise awareness of the incredible work of Canadian creators, the CMF supports an initiative called MADE | NOUS, which seeks to highlight Canadian content at home and abroad.

“Nostalgia lovers can check out the Encore+ YouTube channel, where you can find hundreds of iconic and award-winning Canadian titles. Introduce your kids to TV classics such as Mr. Dressup, or the NFB short The Sweater,” he suggests.

Chantelois concedes that the world is a fractured place, and it is a daunting task to tackle subjects that divide adults across cultures, let alone distilling them into relatable content for children. “However, it is our job and our mission to find the stories that connect with children, who see and define themselves through the programming they watch.”

If television is a mirror for the adult world, then surely it should reflect the world of children, too. Chantelois uses the animated series Dounia, produced in Montreal, as an example.  It frames the world’s refugee crises in an elegant and powerful way that is accessible for children.  A young Syrian refugee girl makes her way across the world, and though the journey is difficult, she possesses magical nigella seeds that aid her along the way.

“This series reflects the nature of compassion, and Canada is a nation that embraces just that,” says Chantelois, “We must guide children, so they discover their place in the world, instill them with pride, inspire them, and show them all futures are possible.”