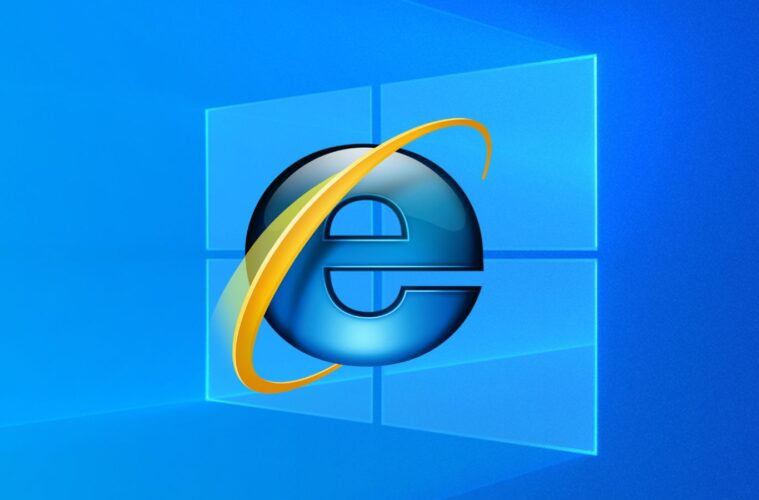 Microsoft’s Internet Explorer 11 is no more as of June 15th.

The giant tech company has permanently disabled the legacy browser as of yesterday. The Windows Internet Explorer was first launched in 1995 and quickly became the dominant web browser to use by the early 2000s. By 2003 it had a 95% usage. However, it was soon battling stiff competition from other browsers, Mozilla Fox and Google Chrome. 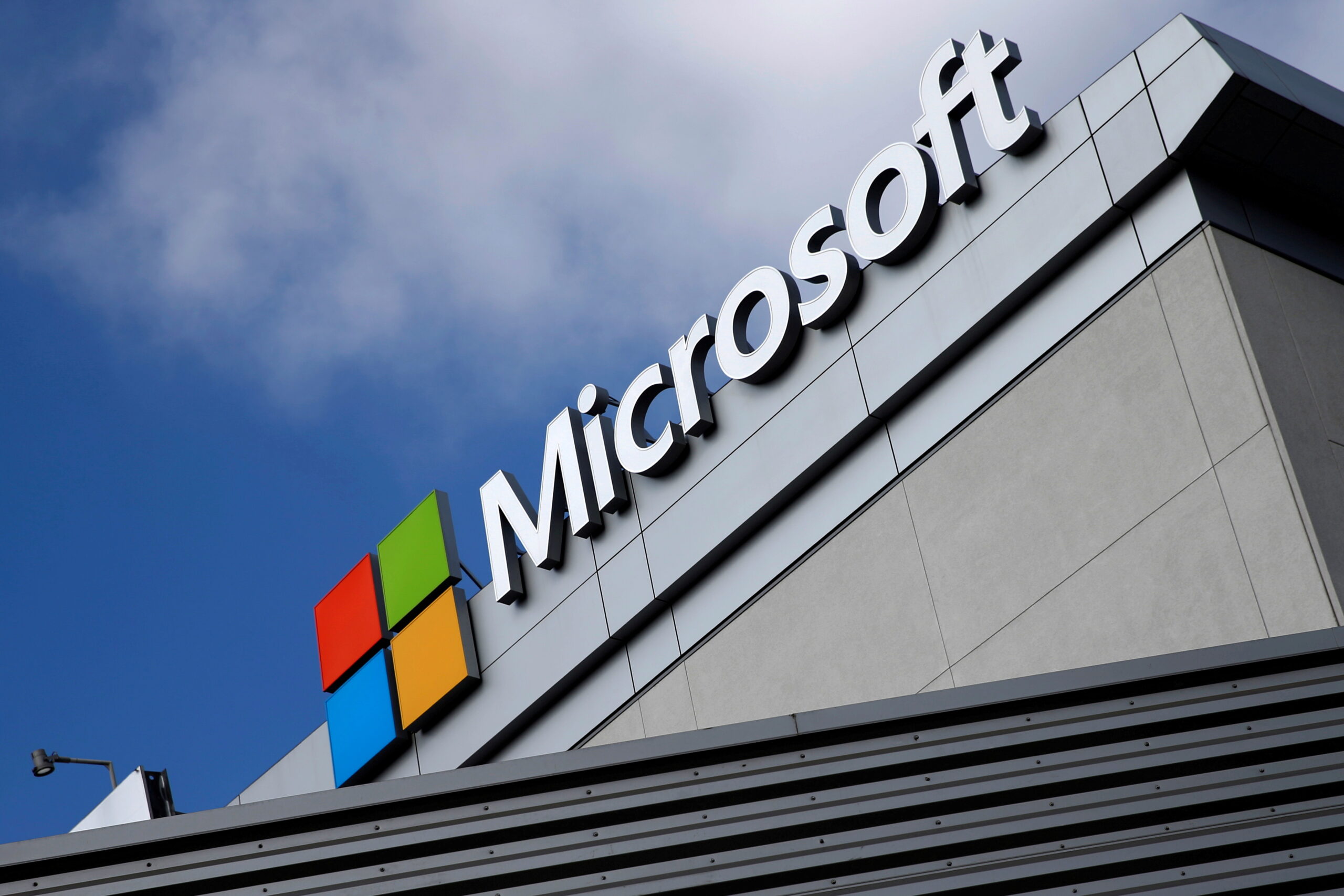 In its early days, I.E. faced many concerns and complaints about crashes and bug issues. And by the late 1990s, the tech giant did face some legal troubles. Microsoft battled criticism and a legal lawsuit from the U.S. Department of Justice after the company had integrated the Internet Explorer as part of its Windows’ package. However, after an appeal in a U.S. court, Microsoft continued its bundle well into the 2000s.

That said, in 2015 Microsoft introduced The Edge. 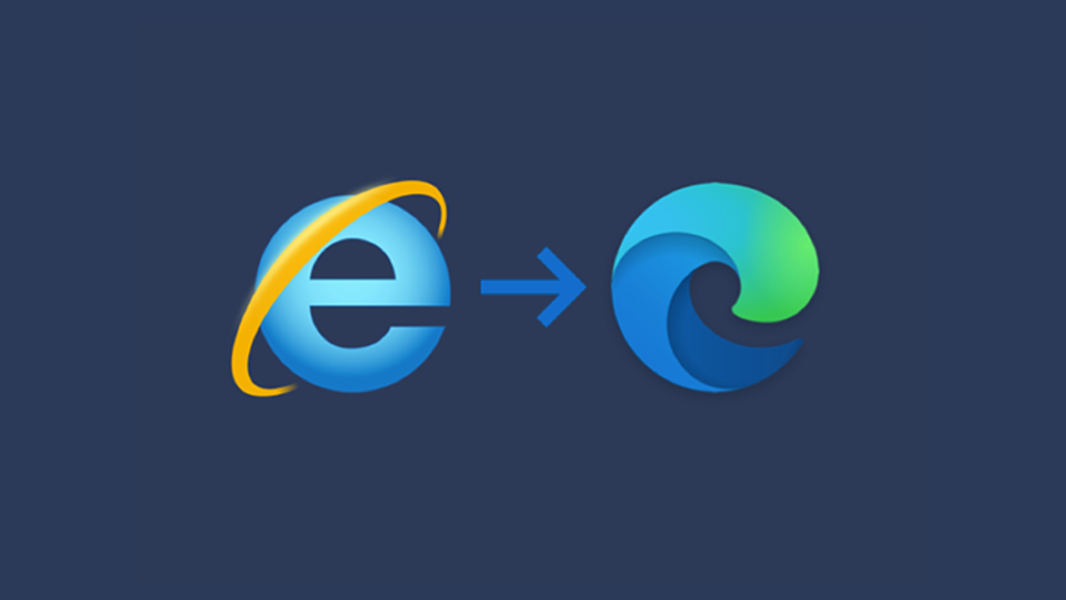 The Edge is a faster and smoother browser for downloading with fewer bug issues than its predecessor. It was also included as part of the Windows 10 and 11 packages. The Edge is also more compatible with the latest security updates for modern sites.

Google Chrome surpassed Internet Explorer around the 2010 – 2012 mark as the most used browser. However, there is good news for loyal I.E. users. 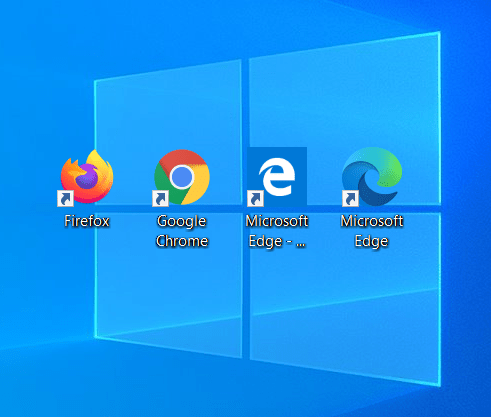 The Edge has interfaced the I.E. mode as part of its search engine. Microsoft confirms, that those users who want to access older I.E. websites, can still do so on modern websites. You can still load older legacy sites while browsing with The Edge.

End of an era. 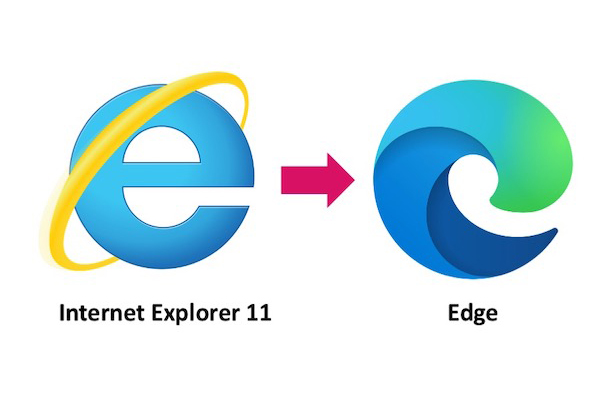 The web browser was a gateway into the virtual world and incorporated into our daily lives whether we used it at school, work or home. Many of us can still remember the anticipation for newer I.E. updates which allowed for better functionality and efficiency. At the time of its reign, Internet Explorer set the standard for all other browsers to come after it.

Support will no longer be provided for the Internet Explorer 11 – the latest version came out in 2013, as of June 15th, 2022. However, support will be available through Windows – The Edge.