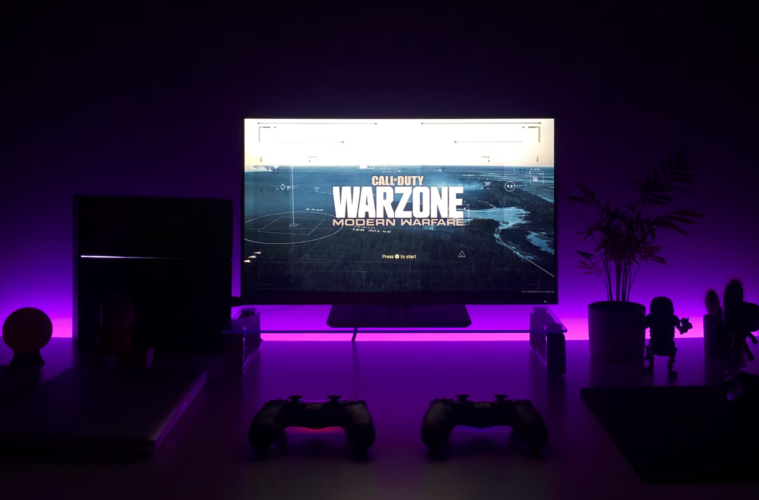 GAMING NEWS UPDATE: Microsoft has announced a 10-year commitment deal to bring the Call of Duty game to Nintendo consoles. 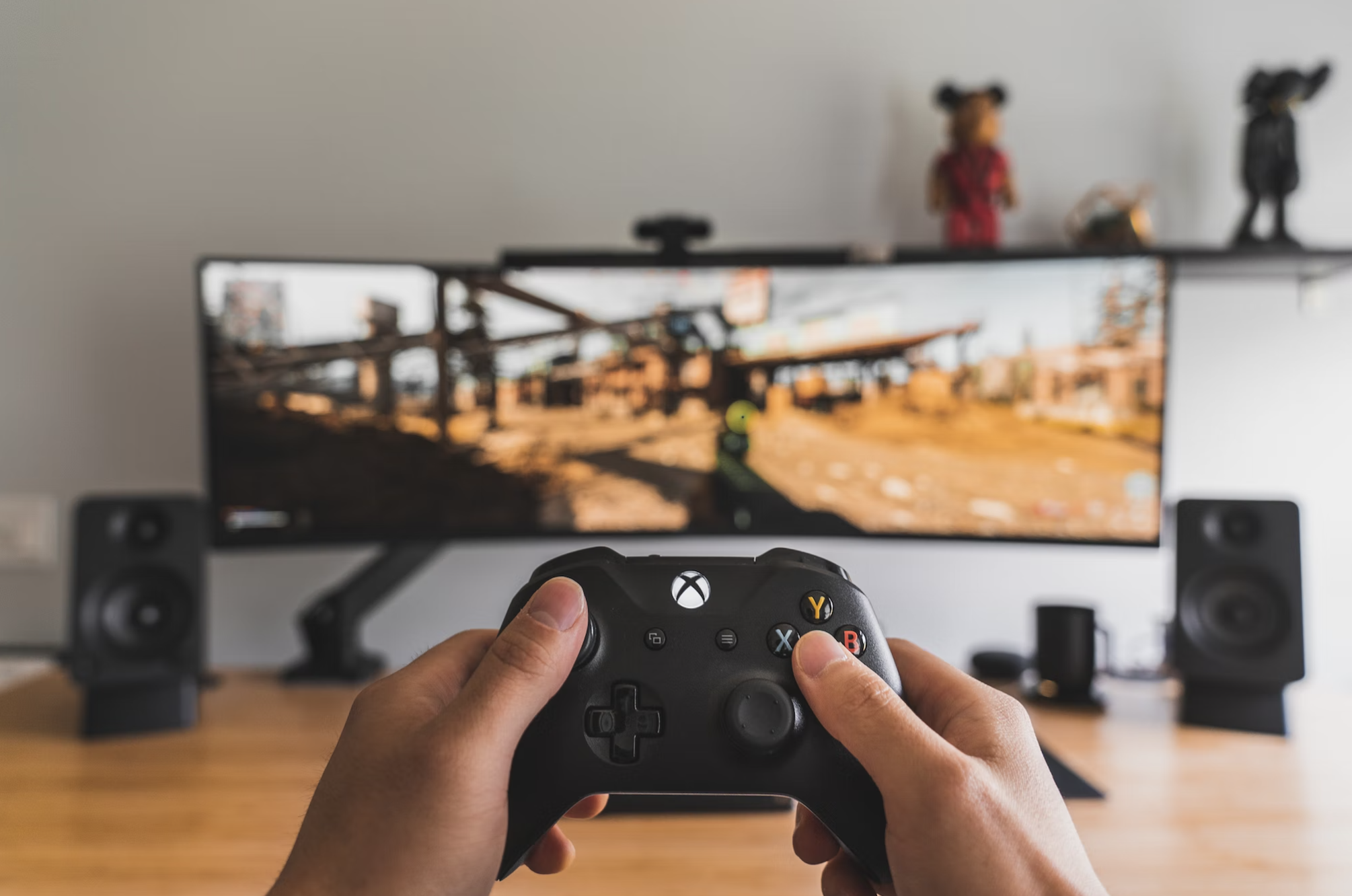 One of the world’s most popular video games- Call of Duty- may be coming to a Nintendo console near you after Microsoft announced a 10-year deal that would see the release of Call of Duty games on popular Nintendo platforms. This deal will be made official once Microsoft’s $69 billion purchase of Activision Blizzard goes through.

This acquisition is arguably good news for gamers as Xbox ranks third in the lineup of gaming consoles, with Playstation in second place and Nintendo in first. 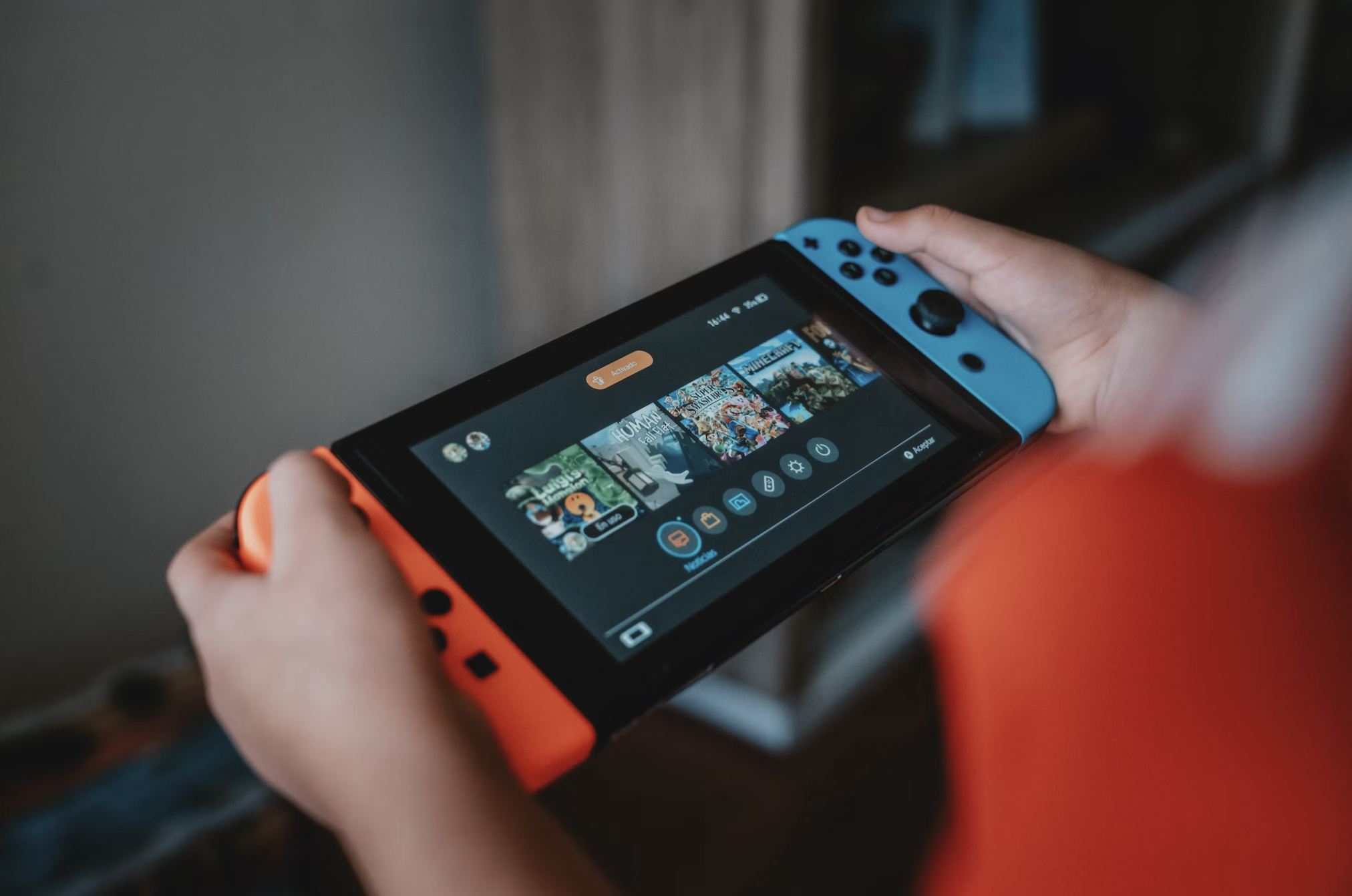 This announcement comes after a Tweet by Xbox’s Phil Spencer, which you can see below: 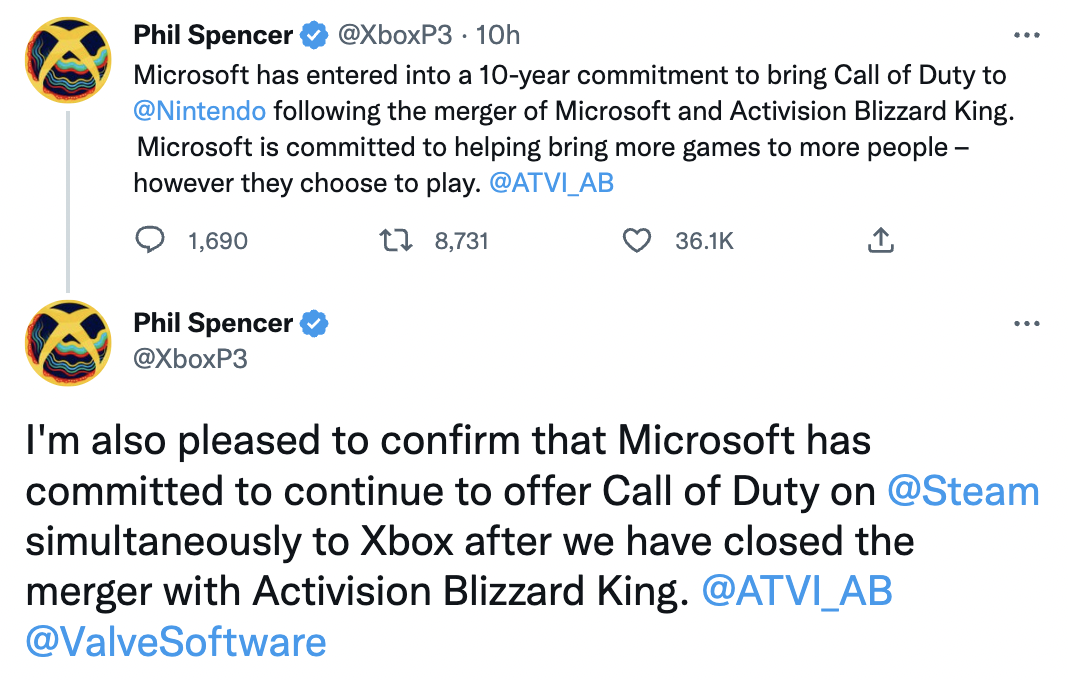 In reply to Phil’s tweet, Microsoft’s President, Brad Smith, tweeted his thoughts on sitting down with rival company, Sony, to “hammer out a 10-year deal for PlayStation.”