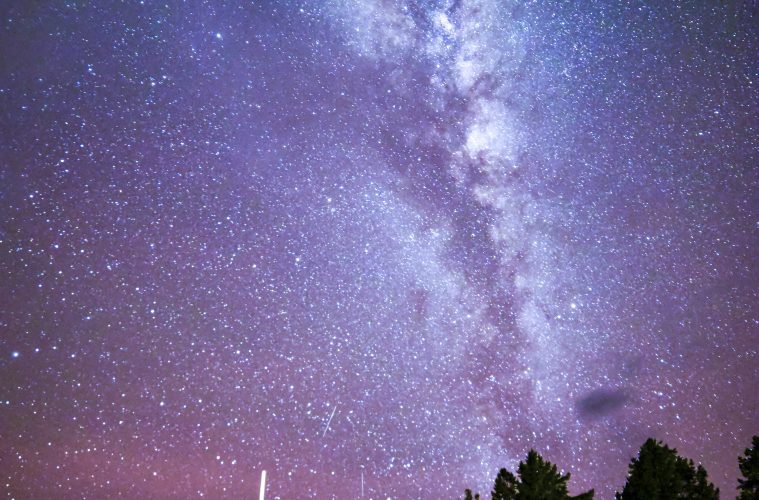 On July 20, 2020, from1:30 – 2:00 PM Eastern, New Zealand is, for the first time, inviting everyone around the world to share in a unique astronomical and cultural moment – seeing in the Māori New Year through a live-streamed journey of the Matariki stars. 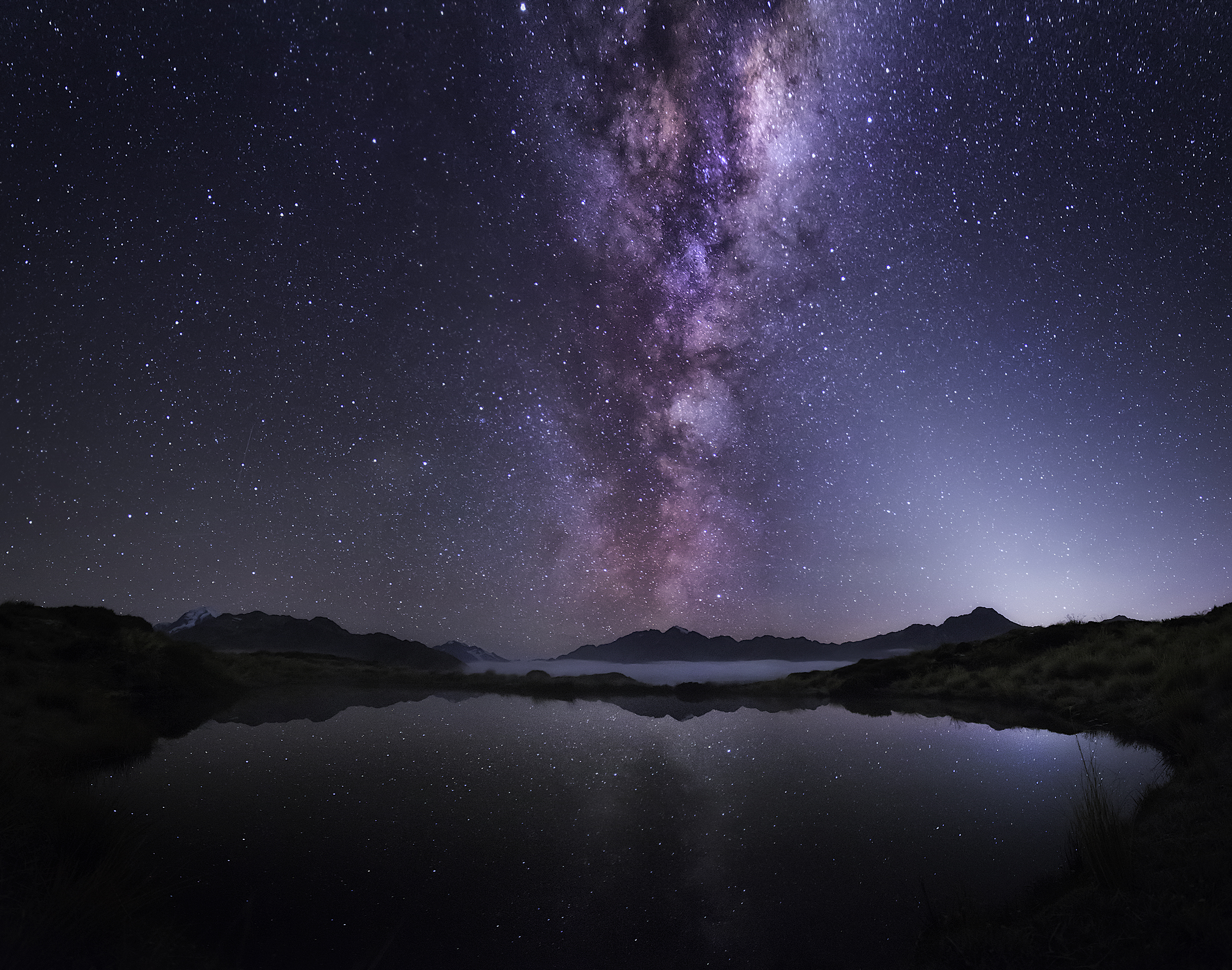 Live from the Aoraki Mackenzie International Dark Skye Reserve, one of the world’s 16 certified dark sky stargazing locations, Māori host and former All Black, Isreal Dagg will share the story, myths and legends of the Matariki star cluster which reappears in the night sky each year at this time. 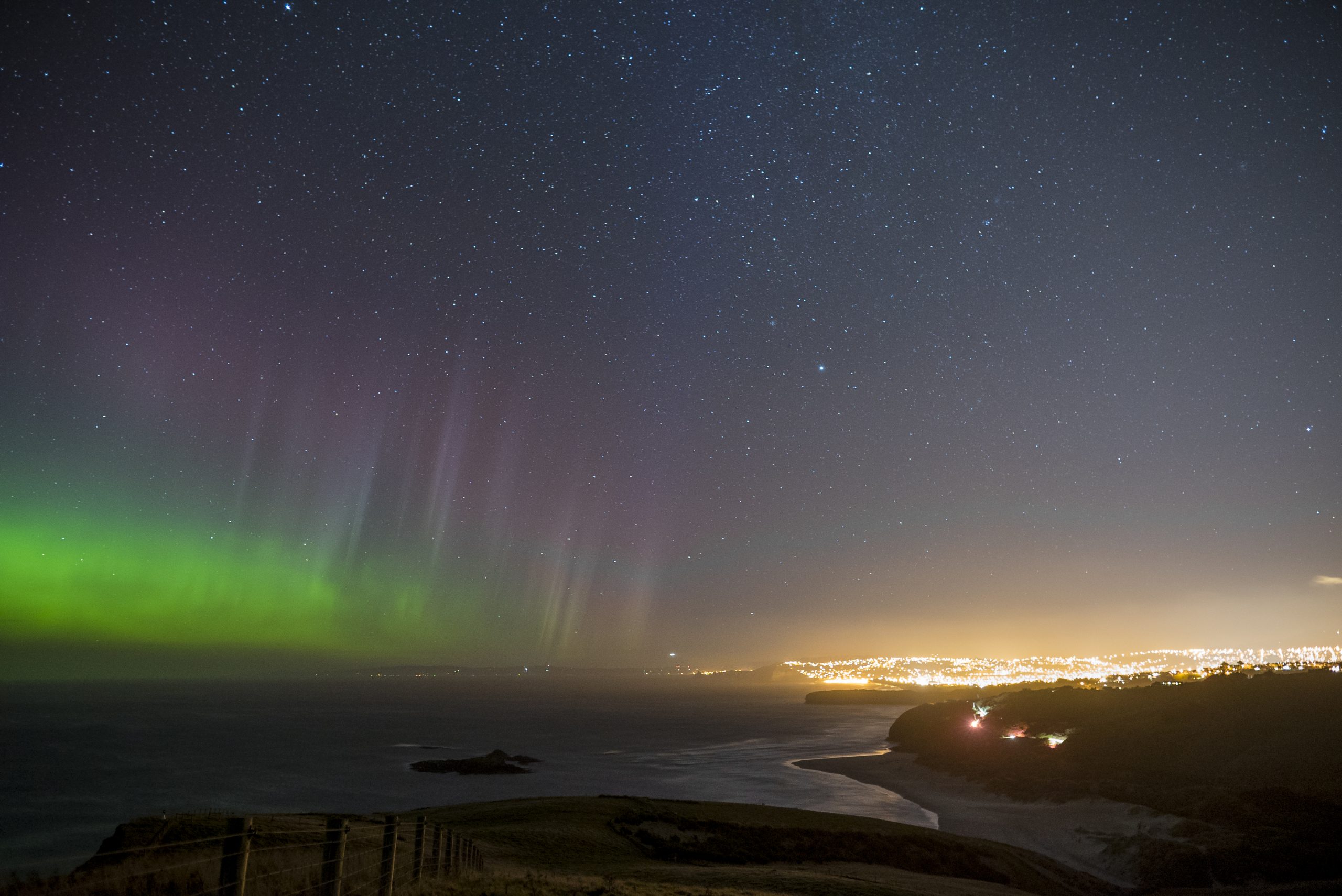