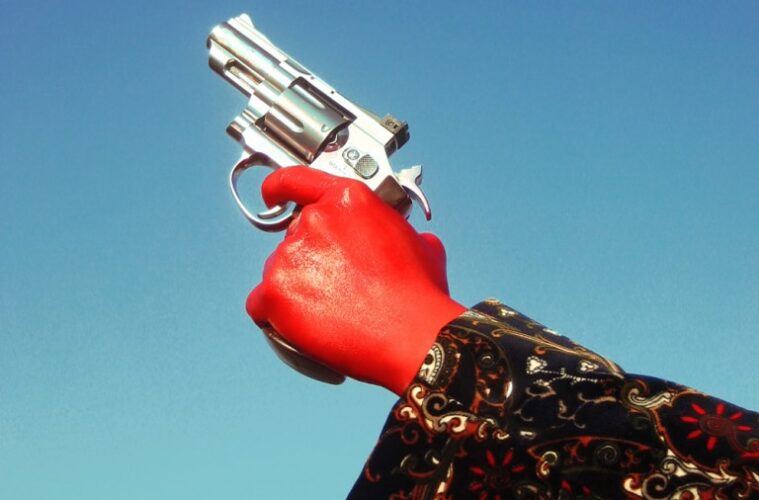 The breakthrough duo Paris Texas are back with an energetic-yet-laidback new single further cementing themselves as a force to be reckoned with. 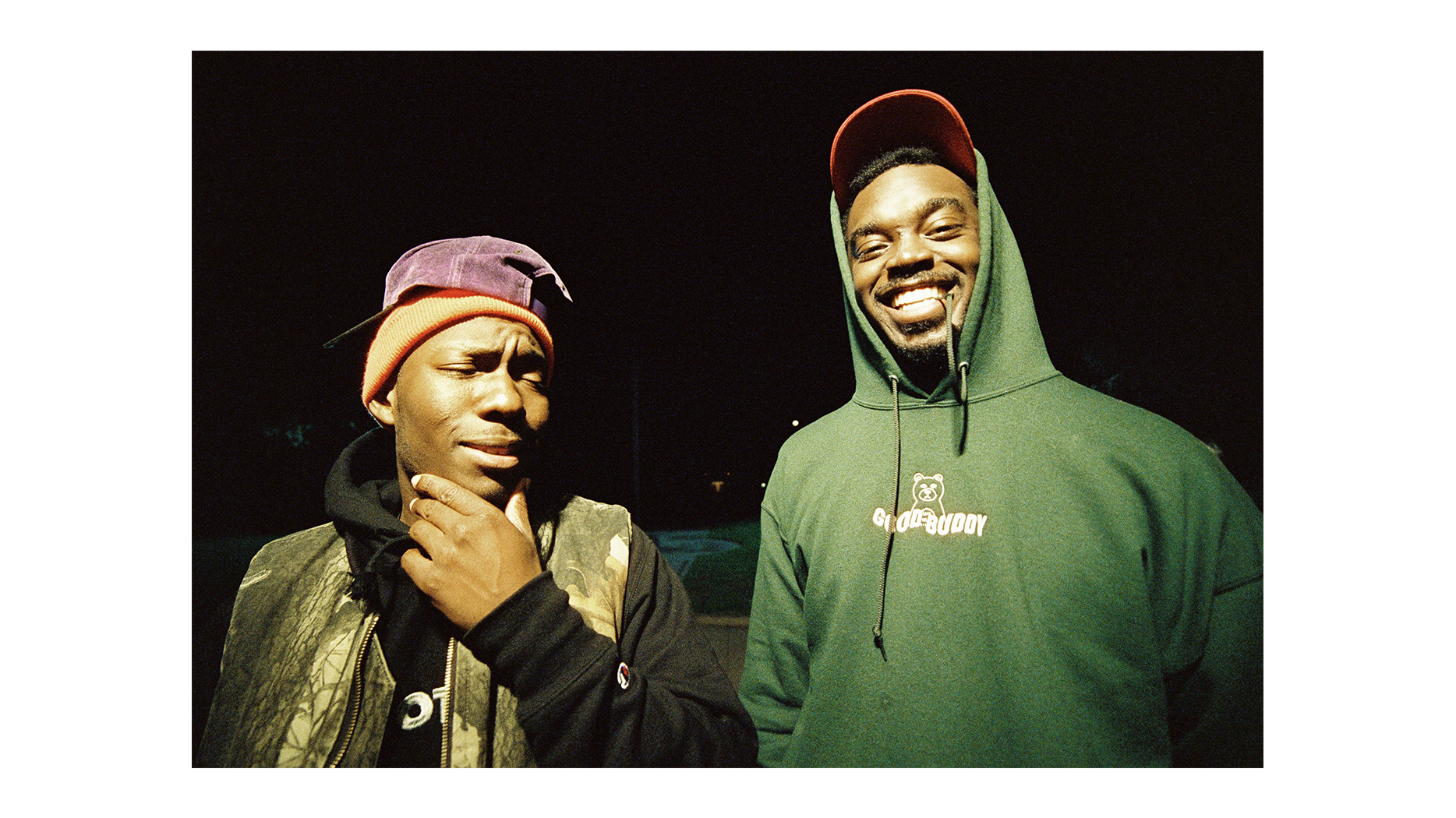 Trying to categorize anything by Paris Texas is pointless, but when the music sounds this fresh and distinct someone ought to try. Is it rap? Is it alt-rock? Do they think that the Eiffel Tower is in Austin? You could make arguments for all three questions, but the simple fact is that the duo couldn’t care less what words you use to describe them. This laissez-faire attitude isn’t due to an inflated ego, but rather combining hip-hop and alternative rock comes so naturally to Louie Pastel and Felix they think nothing of it. In an interview with Document Felix downplays the role they play in pushing music forward claiming “We’re not going into this thinking we’re breaking new ground. It’s like, yo, we’re just doing what we want to do—if it sounds good.”.

“Girls like drugs” is a continuation of combining elements from rap and rock together into one rebellious sound. Like something off of N.E.R.D’s debut In Search Of mixed with a 90’s grunge aesthetic. Produced by Paris Texas themselves, a distorted guitar riff plays throughout accompanied by a ride cymbal giving the track a very stripped-down vibe. A continuation of their alternative sound from their project BOY ANONYMOUS. Lyrically Louie and Felix keep things simple, trading verses about a certain good-looking female interrupted by a chorus that repeats “You bad/I’m tryna love you”. With anything the duo does, the visuals are an important piece of the puzzle. The accompanying video (directed by Zhamak Fullad & Raheem Hercule) portrays Louie and Felix living out the role of horny teenagers spying on the attractive girl next door interrupted by some colourful shots of the duo rocking out on miniature instruments.

Despite how focused their music sounds Paris Texas are still newcomers; their 8-track debut project BOY ANONYMOUS was released earlier this year in may. Although according to them the term project might be a bit too constricting, as they simply referred to it as practice. Regardless of the duo’s nonchalant attitude, it doesn’t take a music nerd to realize that they’re clearly not trying to sound like the status quo. Perhaps that’s due to the fact that they never rushed into making music and polished their sound, or as Felix puts it “Just kind of do?” to get to where they wanted to be. There’s no way that this is the end goal, but regardless they certainly arent starting from scratch.