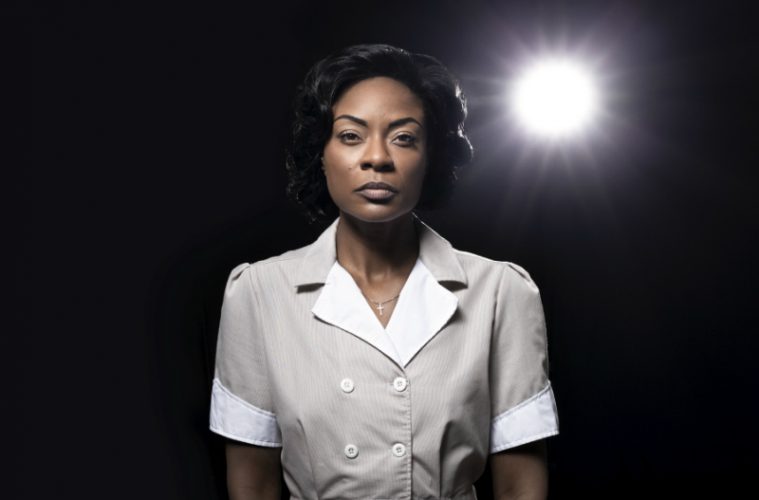 Caroline, or Change: A layered, emotional and relatable musical

When I was asked if I wanted to see “Jully Black’s show”, I said yes with the expectation of an evening of her belting out her long-standing hits that are standards for anyone in the city who loves R&B. “Sweat of my Brow” had been in my head the entire day.

When I arrived at the Winter Garden Theatre here in Toronto and was met with her image on and throughout the building, I realized I was very wrong but in for an even better treat.

Jully Black is a talent, known for being a singer – a POWERFUL singer. Although I knew Caroline, or Change, the musical where she plays the title character, had debuted, seeing her on stage as an actress was not the first thing that came to mind. 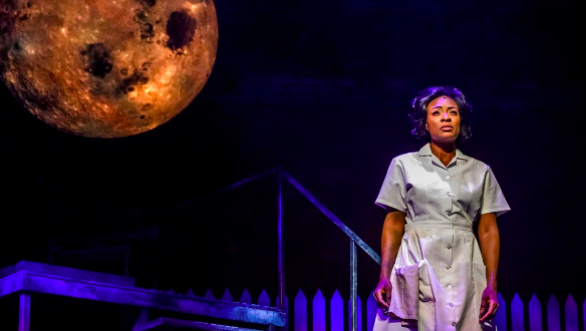 Caroline, or Change is good.

Caroline, or Change, written by Pulitzer-Prize winning playwright Tony Kushner with music by Jeanine Tesori, is the story of a Black maid who works for a Jewish family in 1960s Louisiana. It’s a time of segregation, racial tension, politics, economic instability – and a story of sorrow, loss, strength, and resonance.

Caroline spends her days in the basement of her employers, the Gellmans, doing the family’s laundry and sharing cigarettes with their young son, Noah, played exceptionally by 10 year old Evan LeFeuvre. Noah is fascinated by Caroline and the two unintentionally bond in their shared sorrow: Caroline’s the result of losing her husband in Vietnam and now raising her three children on her own (with the money a Black maid in 1960s Louisiana would make), and Noah’s, the result of losing his mother to cancer and his father now being married to a woman he hasn’t yet brought himself to accept. The distance and denial of his father Stuart (Damien Atkins) and the neurosis of his step-mother Rose (Deborah Hay) play perfectly against Caroline’s stoic, controlled nature. 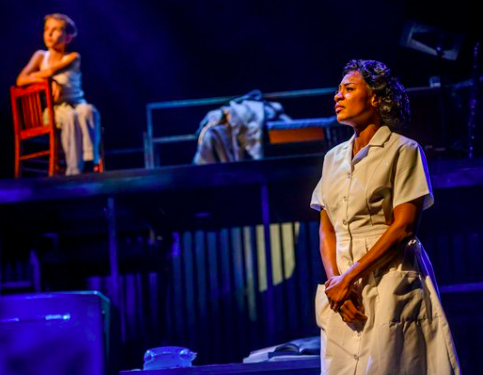 Caroline: intense, severe, and hurt by the world has committed to being stuck and enveloped in her sorrow – although hoping against hope to, in her words, not “make my sorrow make evil of me”.

Jully Black’s voice was made for the theatre. It’s big, strong, assured, and convincing. She should be so proud of this, her theatre debut.

That power matched with The Moon gives you a night of sound that reverberates throughout your entire body – The Moon being the powerhouse that is revered soprano, Measha Brueggergosman. Everytime she stepped on stage the beauty of her voice brought chills to the room. The voices of these women are why you go to musical theatre.

Go see Caroline, or Change. The story is layered, emotional and relatable, and is a keen exploration of the human experience.

You also will be pleasantly surprised.

Caroline, or Change runs until February 15th at the Winter Garden Theatre.