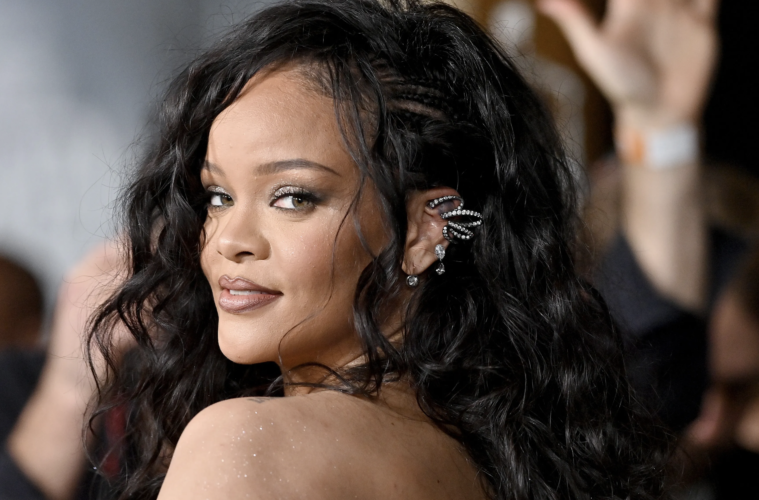 Rihanna Baby At The Super Bowl?

Rumour has it that Rihanna is planning on involving her son at the singer’s first-ever Super Bowl Half Time show performance later this year!

According to this article, Rihanna is planning on involving her son at this year’s Super Bowl performance.

The article states that “Rihanna plans to have her 7-month-old son, whom she shares with boyfriend A$AP Rocky, at her Super Bowl performance on Feb. 12.”

The 2023 Super Bowl is now only 6 weeks away, and it looks like the singer plans to have her son make his public debut at her performance which will take place in Glendale, Arizona at the State Farm Stadium.

Rihanna has yet to reveal her son’s name but she shared a TikTok video featuring her baby boy recently.

Who else will be there?

Likely, Rihanna’s boyfriend A$AP Rocky (Rakeem Mayers) will also be present to support the singer and care for the couple’s son during the performance. The pair are keeping their son’s safety top of mind for the performance.

We can’t wait to see Rihanna perform at the Super Bowl Half-Time show this year and hopefully see her son make an appearance!