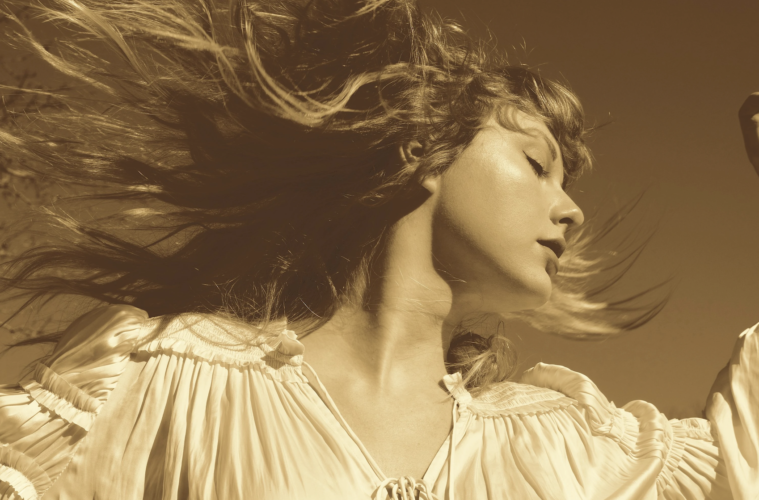 The time has come and Taylor Swift is reclaiming her music at last. On Friday the 9th of April, Swift has released the re-recording for her second studio album, Fearless. Although, this time, it is called ‘Fearless (Taylor’s Version)’ and it includes 6 unreleased songs. 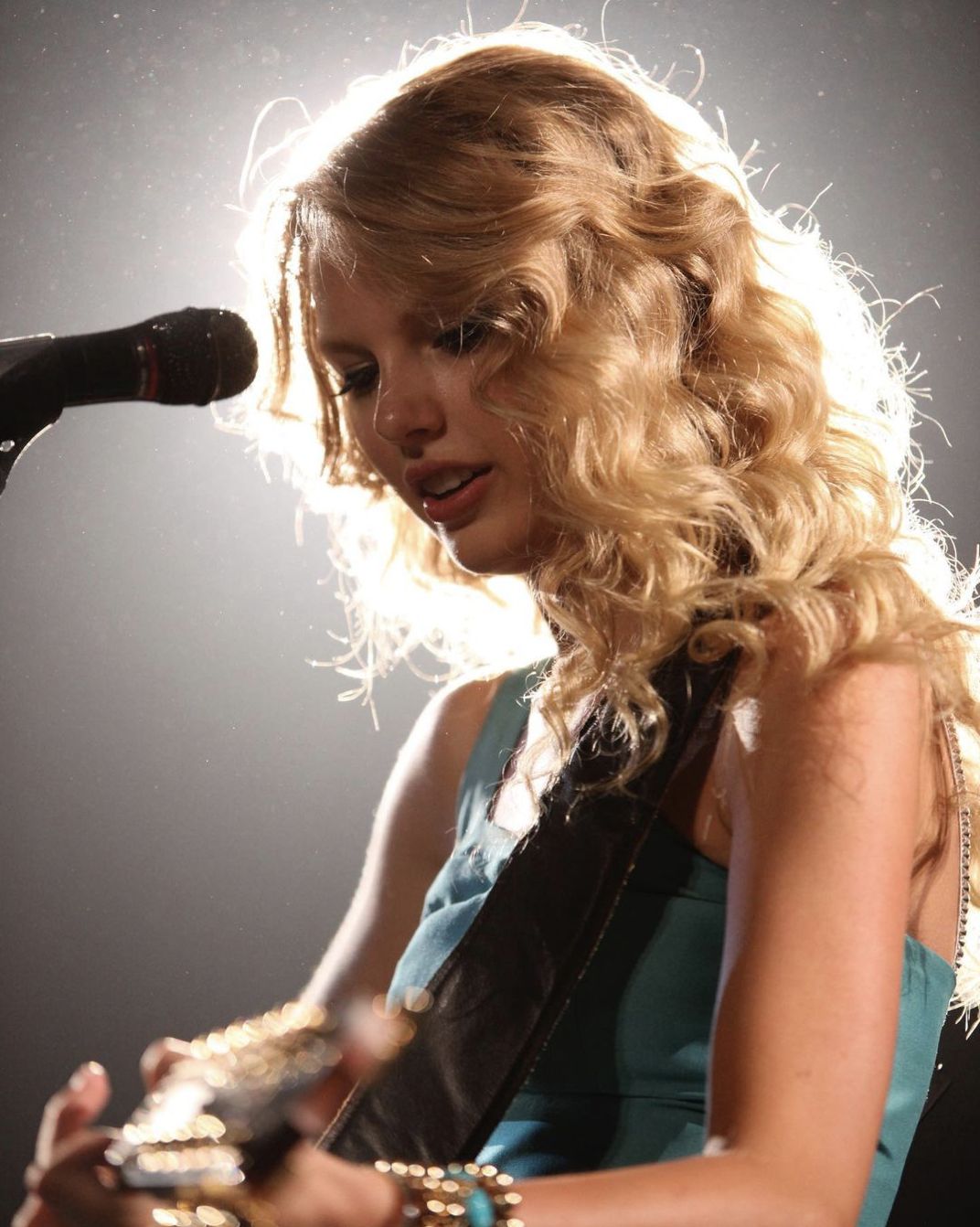 Taylor Swift’s re-recording her albums is a very relevant power move in the music industry: now she finally owns the music that she has fought so hard for. For a bit of context, her former employer, Big Machine Label, owns the masters of her first six albums. However, since last November, Swift is now able to re-record said albums and is planning to do so undoubtedly. She decided to begin with the first of her albums to win the Grammy for ‘Album of the Year’, Fearless.

2020 had been already an eventful year for Swift with the release of her –not one but– two surprise albums that left both fans and critics alike amazed by her talent. Many jokes were made about how during lockdowns everyone had barely done anything for months, while Taylor was writing, producing, directing videos, and recording two entire albums by herself and a small team. 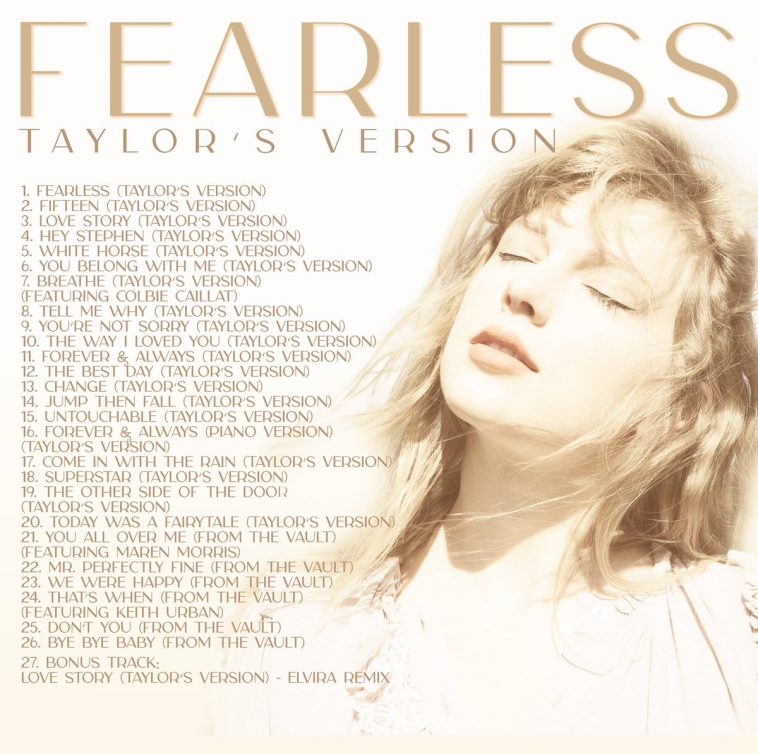 Swift’s vocals sound unmistakably more mature and controlled than in the original, which she recorded as a teenager. In Fearless (Taylor’s Version), she features new versions of her iconic singles ‘Love Story’ and ‘You Belong With Me’, and did everything she could to enhance the already existing melodies and even some few words of the lyrics. Alongside what have become Swift’s classics, she offers six entirely new tracks ‘from the vault’.

Ranking Swift’s unreleased songs ‘from the vault‘ (featuring a summary and our favourite section of their lyrics):

A sincere exploration into a failed relationship with an indecisive lover

who seemed to be emotionally disconnected from Swift and gave her confusing, mixed signs in the process. Even if the lyrics narrate somewhat of a tragedy for the singer, the song has a very upbeat tone. Out of the six, Mr. Perfectly Fine is the one that fits in perfectly fine with the rhythm and overall vibe of the original 2008 album.

How’s your heart after breakin’ mine?

Mr. “Everything revolves around you”

I’ve been Miss Misery since your goodbye

Out of the six, this one is the most similar to Swift’s 1989 album, composed of a sweet and soft pop, setting it apart from the more country-leaning tracks. Here, Swift sings about running into a past love and wanted them to keep a distance because she knows she has the potential to fall back in love.

Smile at me and ask me how I’ve been

Missed me if you don’t want me again

Many fans note this collaboration marks a ‘full circle moment’ considering she was the opening act for Urban’s tour in 2009. The artists narrate unresolved feelings that remain latent after a relationship has ended.

Then through the phone

Came all your tears

And I said, “Leave those all in our past”

And you said, “When can I come back?”

We Were Happy feels like a merge between the essence of Fearless and Swift’s newest album prior to the re-recordings, evermore. A soulful and slow ballad about reminiscing good times shared in a relationship, she sings about this love with tenderness and yearning for what was.

Oh, I hate those voices telling me I’m not in love anymore

‘Cause we were happy

Released prior to the rest of the unreleased songs, You All Over Me is a throwback to Swift’s country roots, featuring Maren Morris. It’s a track about trying to get over an ex-lover, with all the hardships this entails.

So I lied, and I cried

And I watched a part of myself die

‘Cause no amount of freedom gets you clean

I’ve still got you all over me

Once again, Swift sings about the album’s core subject: saying goodbye. Like it’s customary for her songwriting, Bye Bye Baby’s nostalgic bridge is the strongest and most rewarding piece of the song.

And there’s so much that I can’t touch

And all the pages are just slipping through my hands

And I’m so scared of how this ends