Taylor Swift’s wins this Nov. 2020, including her Disney+ special and the re-recording of her first albums

“Not a lot going on at the moment”, Taylor Swift wrote as the caption for a post on all of her social media on November 22. 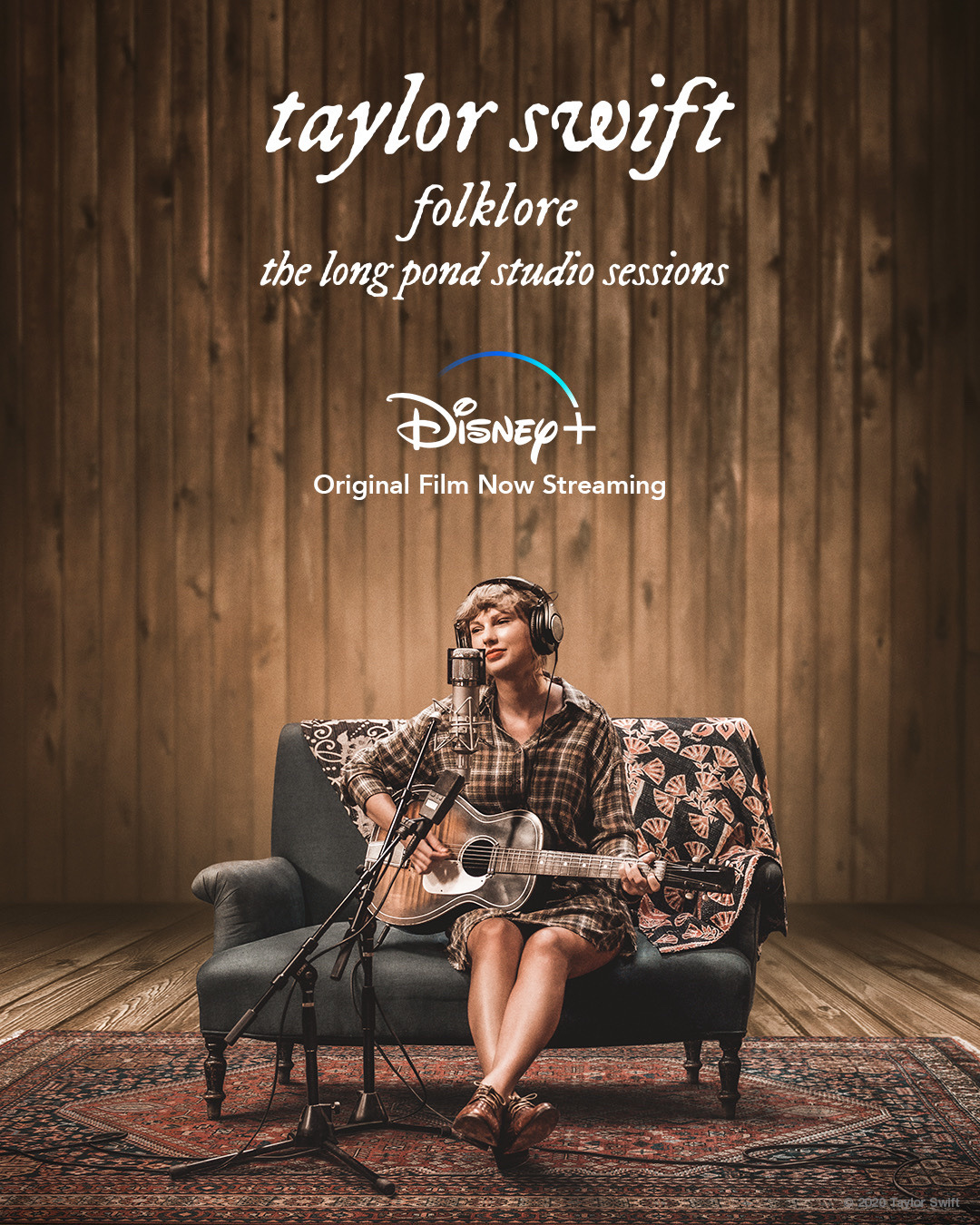 Her fans, however, were sure Swift’s post meant actually quite the opposite since she is known to enjoy hiding mysterious messages surrounding her releases. When she posted another picture with the same caption months ago, she was in the midst of recording folklore, her made-in-quarantine, surprise album. On November 24, Swift proved her fans right by announcing “the long pond studio sessions“, a Disney+ special featuring Aaron Dessner and Jack Antonoff. The same day, it was announced that she has been nominated for six Grammy Awards, becoming the seventh most nominated female artist of all time.

On November 16, Swift revealed in a letter to her Twitter followers that she recently attempted to buy her masters from Scooter Braun but her legal team suggested that she should not since it seemed that this was only a ploy to silence her. Last year, Braun bought Big Machine, the company that used to own Taylor Swift’s albums since she became a star. After much controversy, Swift has made a clear case of what went down with Big Machine and Braun, and that she did not approve this purchase but was only left with a few options. The last option she was given was to buy her masters but under the condition that her contract with Big Machine would be extended for ten years. According to Swift, Braun has tried to manipulate her and the narrative many times, but she has not given in.

A year before releasing folklore, Swift released Lover, the first album she owns herself. Afterward, she disclosed she was legally allowed to re-record her first five albums (excluding Reputation) beginning November 2020. Multiple artists such as Kelly Clarkson encouraged her to do so and Swift has consistently seemed determined and eager to own her music.

On the last week of November, “the long pond studio sessions” (directed by Taylor Swift) premiered on Disney+. Her motivation behind this special was that she wanted to do a sort of concert for her fans, considering how the game has changed this year because of the COVID-19 pandemic. Hence, the entire film only featured herself, Jack Antonoff, and Aaron Dessner, and it was made in quarantine with six fixed cameras and a robotic one that moved around the recording studio. In this special she attempted to recreate the cozy and cathartic experience it was to create folklore, which is why the three of them discuss each of Taylor’s songs and their songwriting process, revealing secrets about her album for the first time, such as that Swift’s partner Joe Alwyn co-wrote two songs with her as was well as the hidden meanings and connections between the songs.

Lastly, on November 24, Swift won three American Music Awards, therefore remaining the artist with the most AMA’s wins ever. She then revealed the reason she was not present at the awards ceremony was that she is currently re-recording her music already. In an interview with Good Morning America, Swift confessed she was enjoying re-recording her previous albums and that her favourite one to re-record so far has been Love Story, one of her most popular songs all around the world.

Considering everything we have learned about her this month it is pretty safe to say November has been a great month for Taylor Swift and most likely for anyone who enjoys her music.