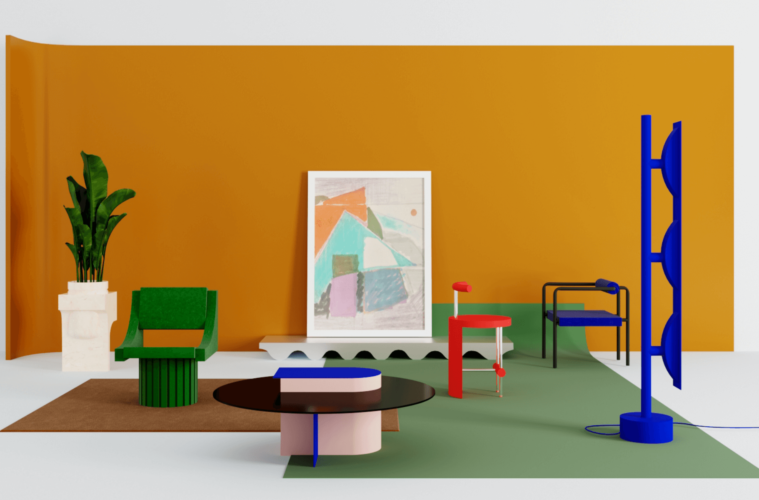 The history of interior design

If you understand the changes in interior design, you have more chance to shape future innovation. Seeing how successful trends come and go and what appeals to people can help you understand how to use this in your design choices. It also gives an idea of how the aesthetics of building is both a mix of art and science, as we work to create a mood that represents our individual personality and context. 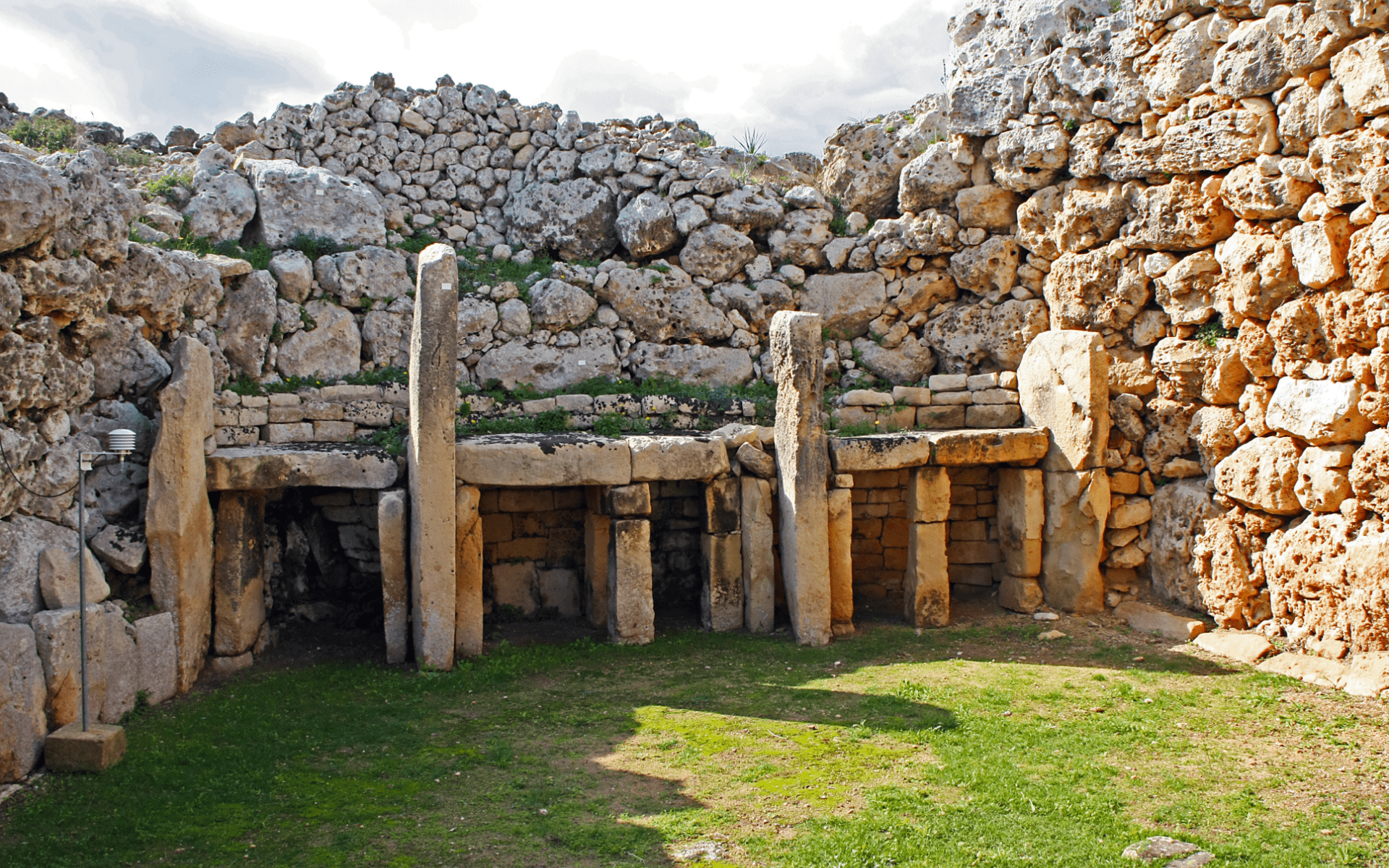 You might be shocked to know that the first signs of interior design were found more than 8000 years ago with the stone age peoples. Various flora and fauna have been found in the remains of prehistoric dwellings. Then, a little later, some 2000 years BCE, there were handmade pots found in Neolithic Europe, which were used to decorate hones.

The first superstars of interior design were probably the Ancient Egyptians, who decorate with murals, sculptures, and various other decorative items. The whole nature of the civilisation can be tracked through the objects they used to adorn their chambers.

However, the Greek empire was the first sign of homeowners wanting to add personal touches to their homes. Of course, we have come to know this period for its columns and pillars – and the more you had, the more prestigious your position. 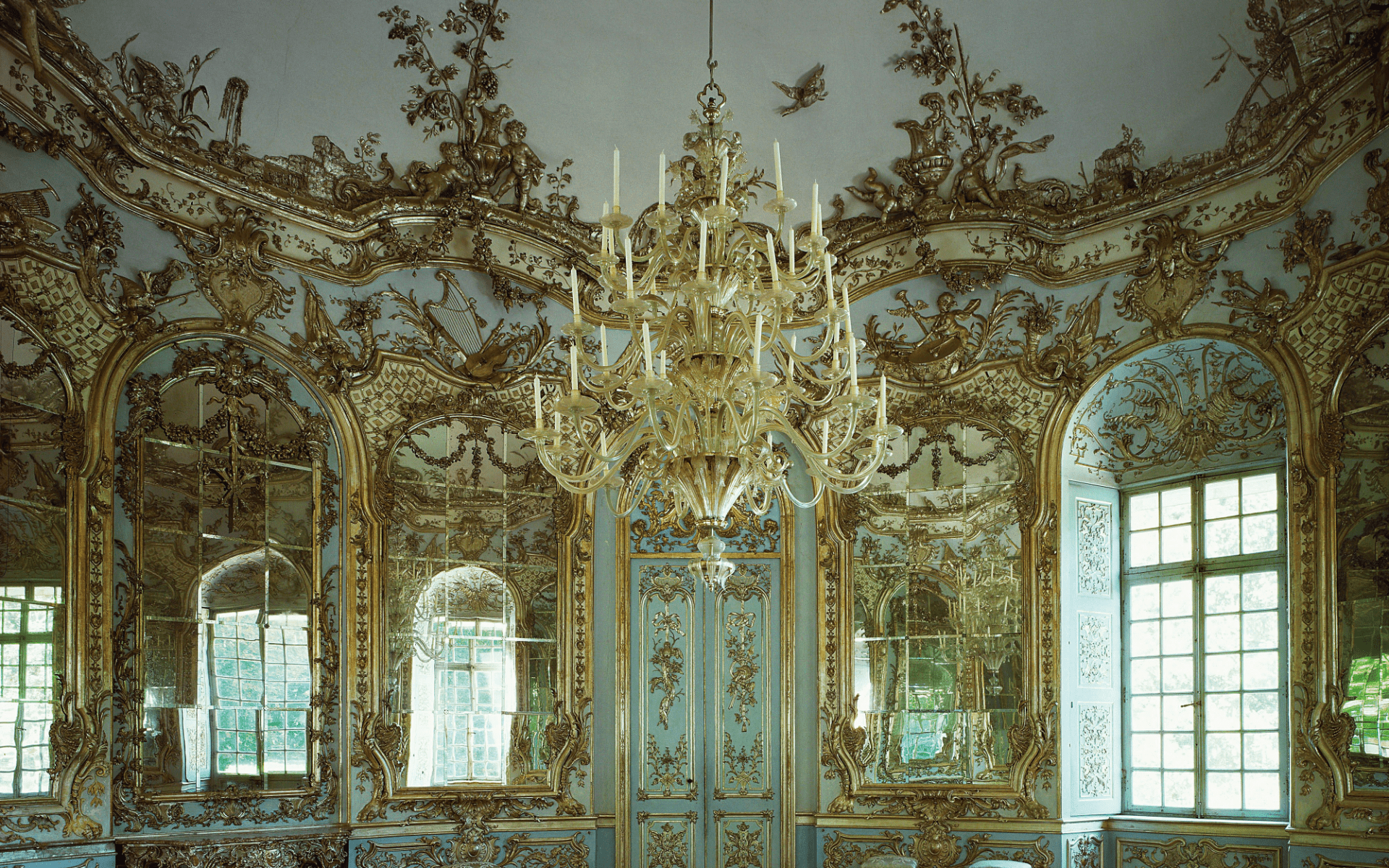 The Roman Empire was highly sophisticated. The design principles applied were often an expression of laws of mathematics in this era. There were mosaic floors, pillars, ornate furniture, and sculptures in bronze and painted marble.

Many saw the retreat of the Romans as a regression in civilisation. Indeed, interior design during the dark ages was defined by practicality. As survival was a primary driver, there was little expression of interior design at this time. However, there were exceptions, as cathedral architecture and religious themes, and there was a heavy leaning towards wood panelling. 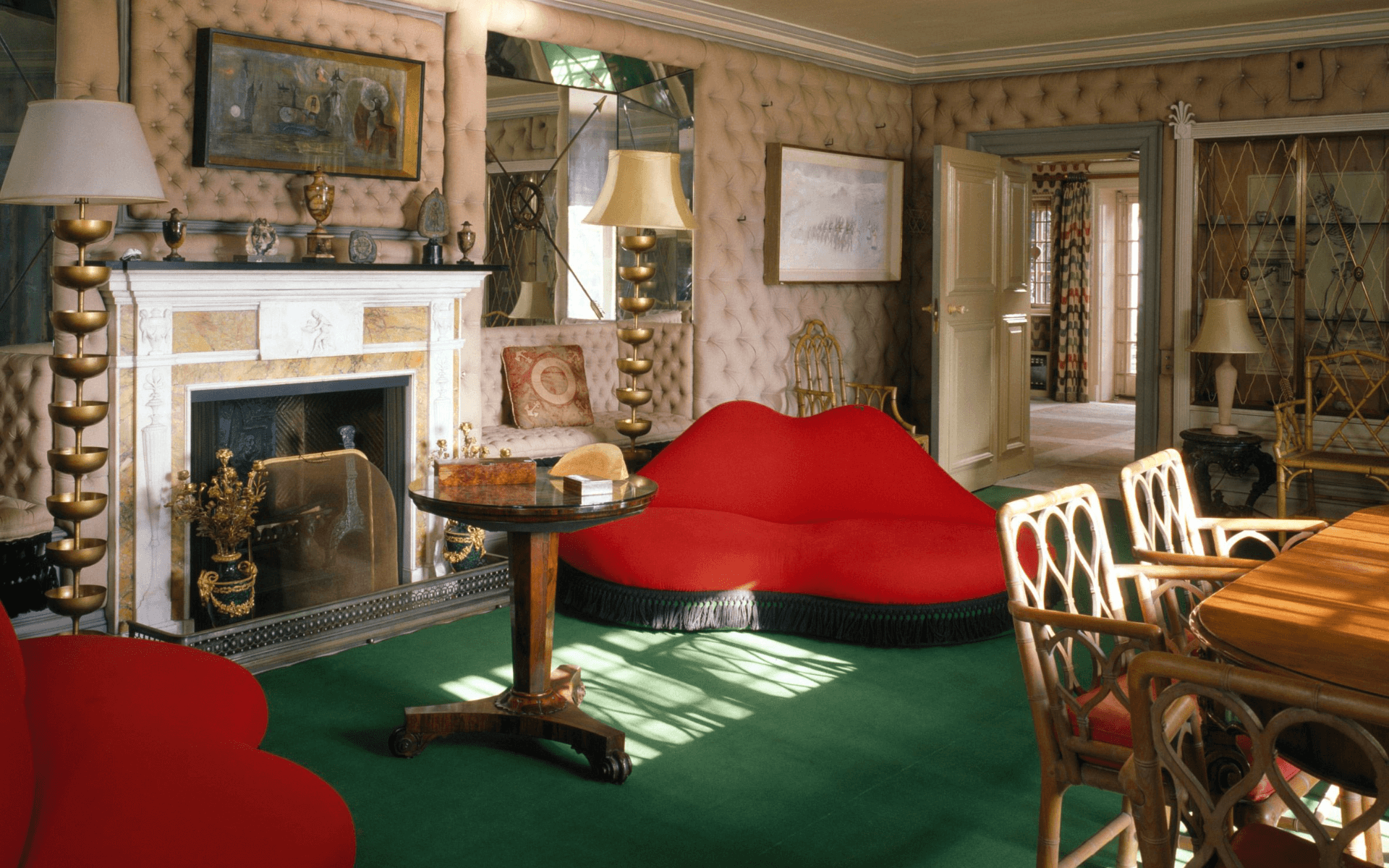 Moving towards a modern civilization

The Renaissance Period was called such because it was considered a rebirth – a renewal. It was probably the most important era in interior design. It involved elaborate features such as wall hangings, intricately finished furniture and wood carvings. It is a movement that began in Italy but spread quickly and was brought to the UK shores by men returning from their tour.

Baroque was another Italy inspired interior design, which involved a lot of gilding and intricate furniture design. It was a sign of great wealth. Towards the end of this period, Rococo became popular. This is the time of luxury material, soft pastels, and curvy lines.

The gothic period is another influential interior design period, full of bold colours and elaborate design. It was an interior design trend influenced by architecture, and there was a movement towards letting more light into windows. 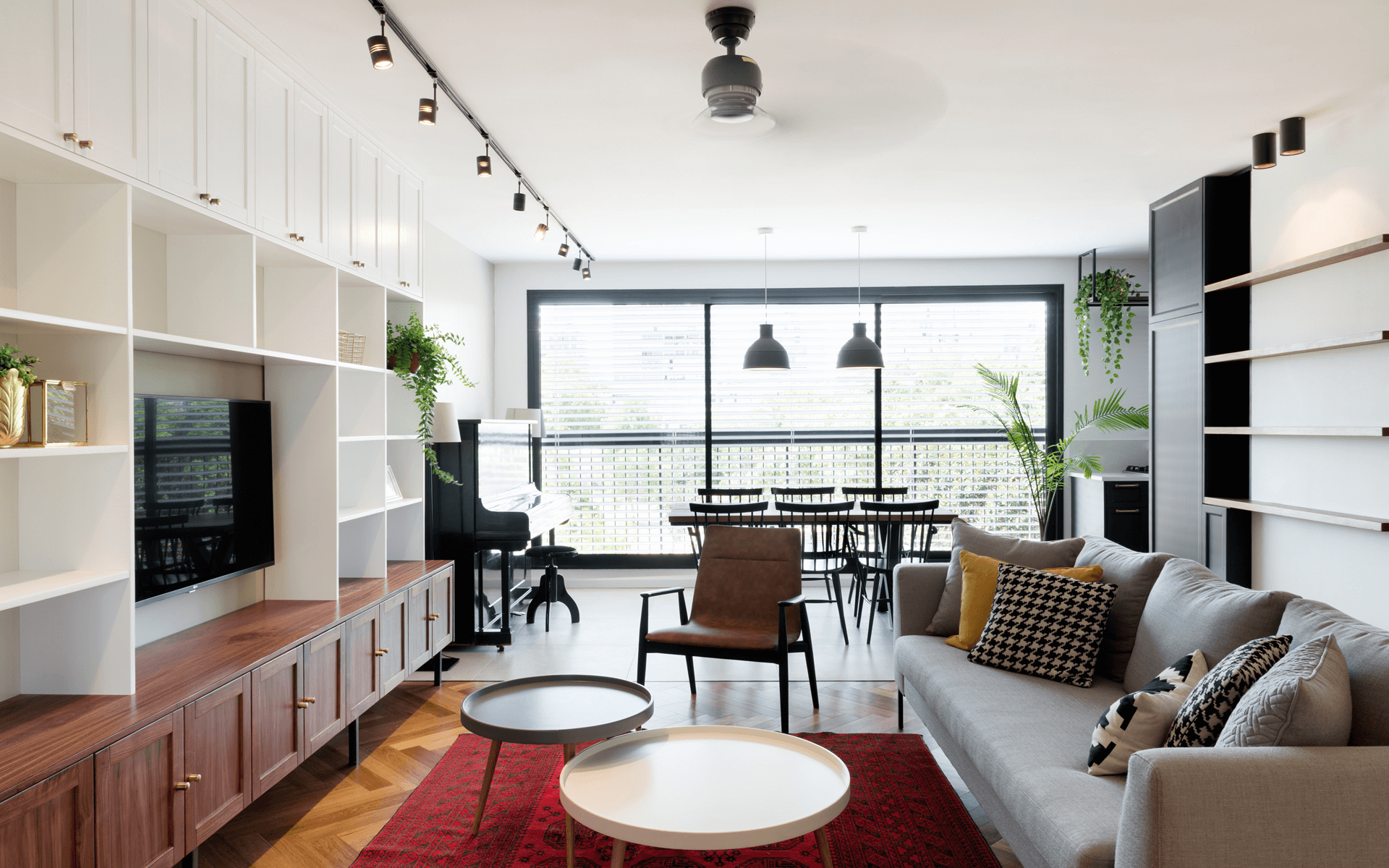 The industrial revolution hit the world with a bang, and these processes were brought to interior design. Suddenly, homeware was mass-produced and available to all. There were also massive advances in materials that meant more of the population could decorate homes in a way that represented their needs and personalities.

Then came the recycling of the old ideas with the prefix “Neo” to mark the love of the old. The neoclassical style referred back to the choices of the Greeks and Romans – including the use of bronzes and silks and some of the architectural features. This blended into the aesthetic movement when a radical group of designers took interior design off a rabbit hole that disturbed most and delighted few.

Interior design and celebrating what came before were also known for significant pivots. The arts and crafts movement was a rebellion against the mass-produced pragmatism of the industrial revolution. Trends now required people to go back to crafted furniture and accessories. 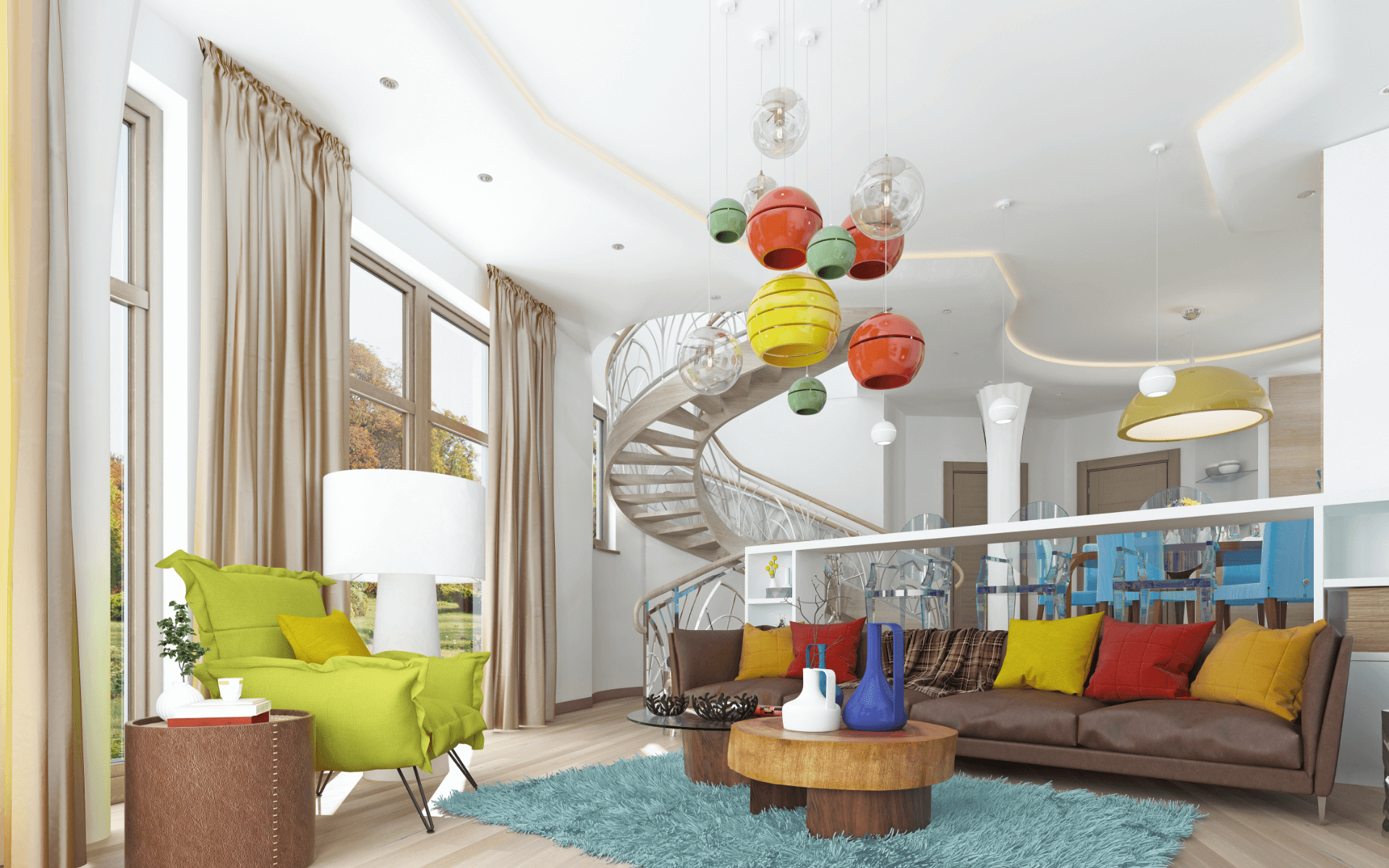 Into the 20th century

Modernish was focused on simplicity and reducing the noise created by design. Alternatively, Art Nouveau went crazy for shapes and colours – and plenty of flowers. Moving to Germany, the Bauhaus movement again called for function over form. There was lots of industrial simplicity on show. And so the 20th century merged into the 21st century through Scandi, transitional, post-modernism to where we are now – with a celebration of sustainable living.