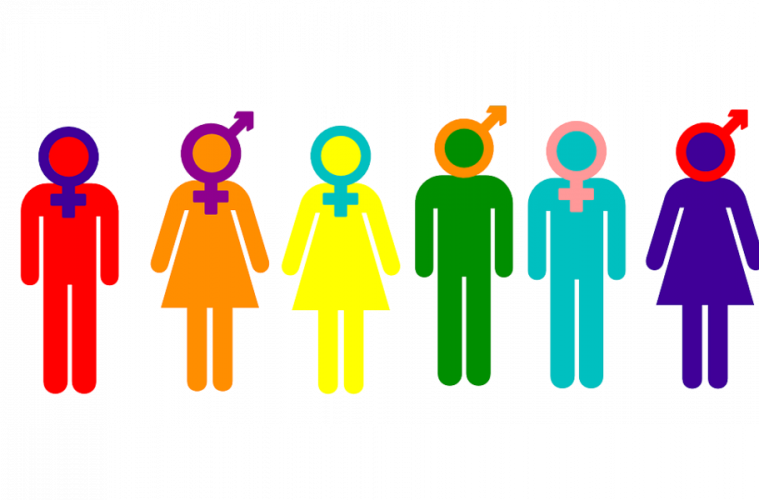 The Misconception of Androgyny.

The Misconception of gender ambiguity: The Start.

Androgyny is the combination of characteristics that are classically defined as masculine and feminine in an ambiguous form. Androgyny may be expressed with regard to biological sex, gender identity, gender expression, or sexual identity.

The word ‘androgyny’ comes from the Greek word ‘andro’ meaning man and ‘gyny’ meaning woman. Androgyny is therefore the meaning of having what is reffered to as male and female characteristics. Androgyny applies to people who don’t want to be seen/identified based onassumed or given gender. 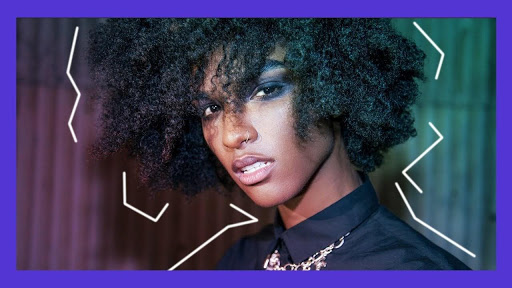 The misconception of androgyny comes after the stigma attached to all masculine-presenting females wanting to be male. This also shows the lack of representation of queer bodies, as well as the miseducation of the queer culture and the LGBTQIA+.

With the situation like this, they struggle to understand androgyny and how it differs from being queer or simply being a full masculine-presenting female/male/pal.

Gender identity is not about your physical body, it’s when someone identifies as either male, female, or neither gender, known as ‘genderqueer’. 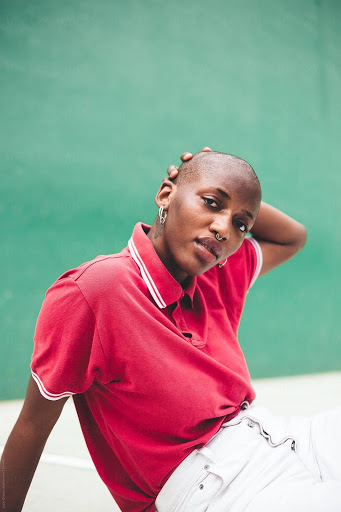 Gender is a myth barricaded by rigid roles and stereotypes allocated to the binary gender that one is given upon birth due to their genitals, known “female” or “male”.

Gender identities have originally been given and assumed; barricaded by rigid roles and stereotypes allocated to the binary gender that one is given upon birth due to their genitals, known “female” or “male”.

The influence of social culturing and hundreds of years of conditioning has created centuries of women being objectified and men being glorified for their allotted roles in the household.

Historically, the woman’s role was to cook, bear and raise children, adopt a submissive and passive nature, and keep the house in order. While the man’s role was to provide and make sure to cement what was assumed of them by being assertive, aggressive, and dominant. Yes, it was limited, and insulting.

Androgyny helps tilt this idea. It is not gendered and is a clear representation of gender ambiguity.

And androgyny tilts this idea because it is not gendered and is a clear representation of gender ambiguity. 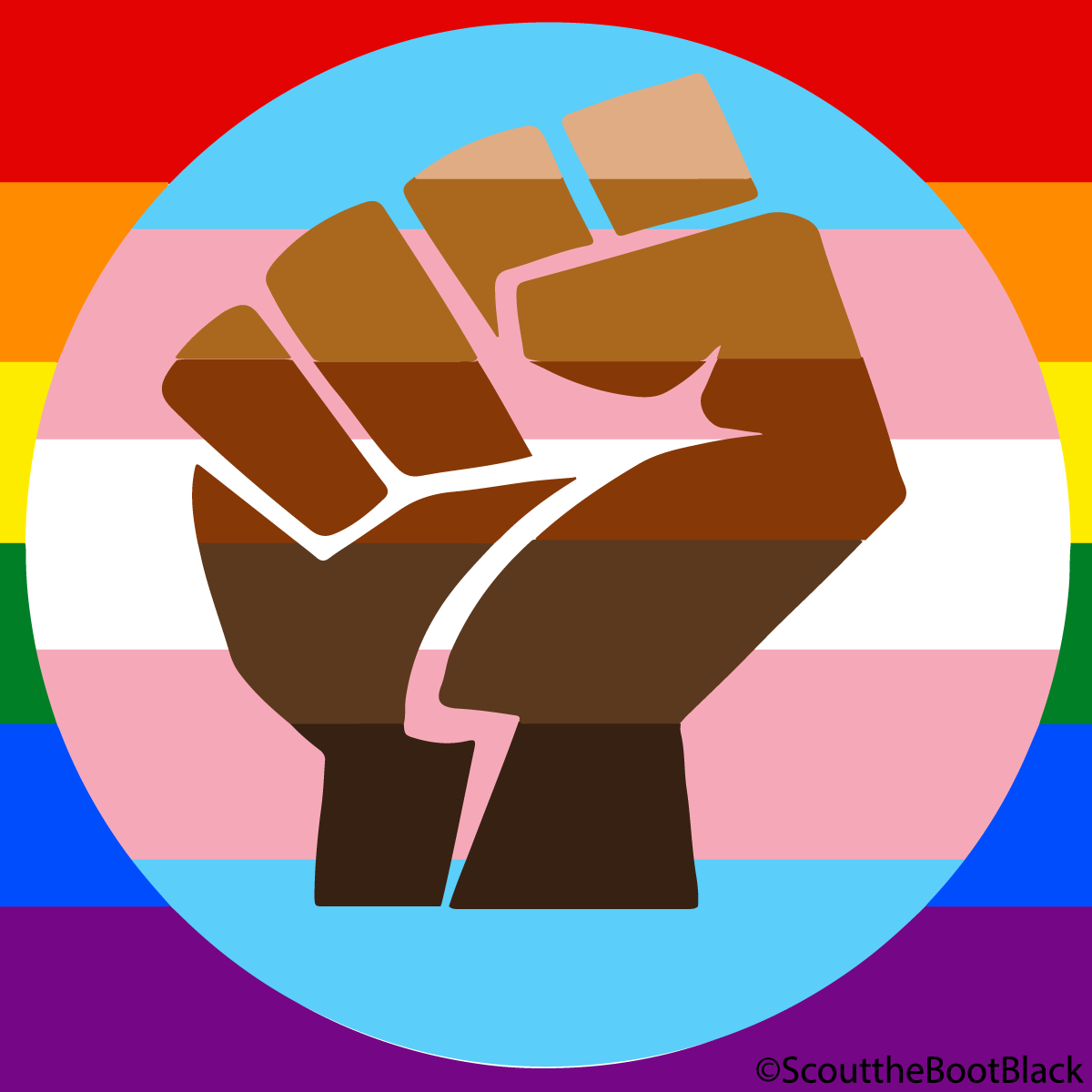 Gender dysphoria is a very touchy subject, especially for those who experience it regularly. Gender dysphoria has the ability to distort one’s self-image while rapidly decreasing their self-esteem and confidence. This takes out the joy in everyday things like taking a bath, choosing an outfit, going out, and even looking at yourself in the mirror. This is mostly a problem for transgender women and men, but we never know who’s going through it. Soplease, if you see a little bit of femininity in a trans man or a bit of masculinity in a trans woman, or anyone who struggles with gender dysphoria, DO NOT ACKNOWLEDGE IT UNLESS THEY OPENLY DO SO.

Gender Dysphoria is basically the feeling of disconnection between oneself and their gender.

This is a sensitive subject with a lot of information that requires unlearning certain behaviors and assumptions, best done through research and proper education. For more information, do check out http://www.choma.co.za / https://choma.co.za 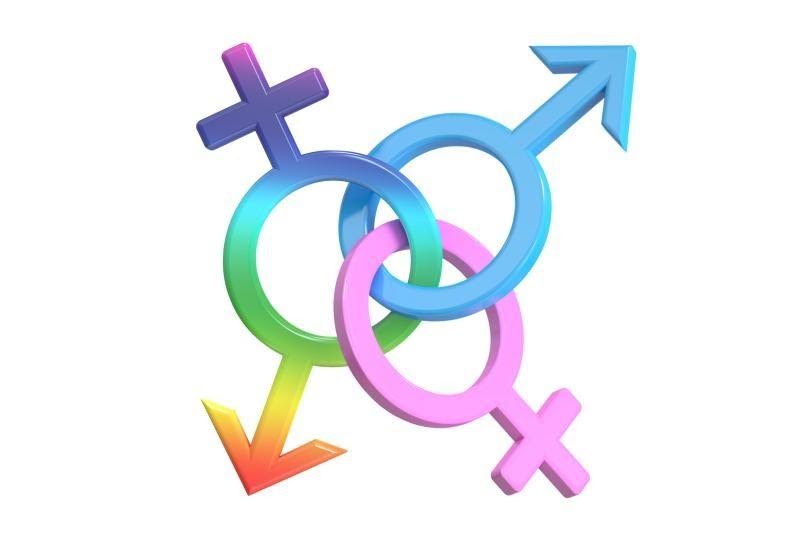 While a lot of androgynous people have their own personal pronouns, some do have an equal balance between their femininity and masculinity. Now, please keep in mind that it is not the same for everyone. So ask a person their PGP’s (Preferred Gender Pronouns) when you meet them and RESPECT THEIR PRONOUNS.

Side note: stop gendering clothing. It’s clothes, which has no reason to, and therefore does not determine one’s gender nor assume another’s sexuality.

Accept and respect each other.

Let’s actively work on stopping from gendering people, professions, clothing, hobbies, and anything else we may associate or define with gender.