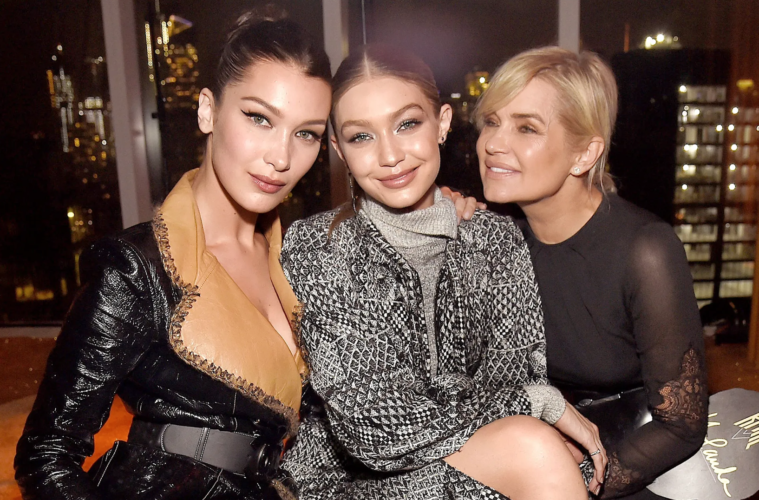 The Next Generation of Top Models

The Daughters of the Models Who Started It All.

Whether it’s nepotism or genuine talent, there’s no secret that children of models have a high likelihood of following in their mother’s footsteps. Throughout the 1980s and ‘90s, supermodels like Cindy Crawford and Heidi Klum dominated the industry. However, all good things must come to an end, and it seems that we’re in a new era of models. Who better for the job than those with supermodel genes! Just as the proverb says, the apple never falls far from the tree. 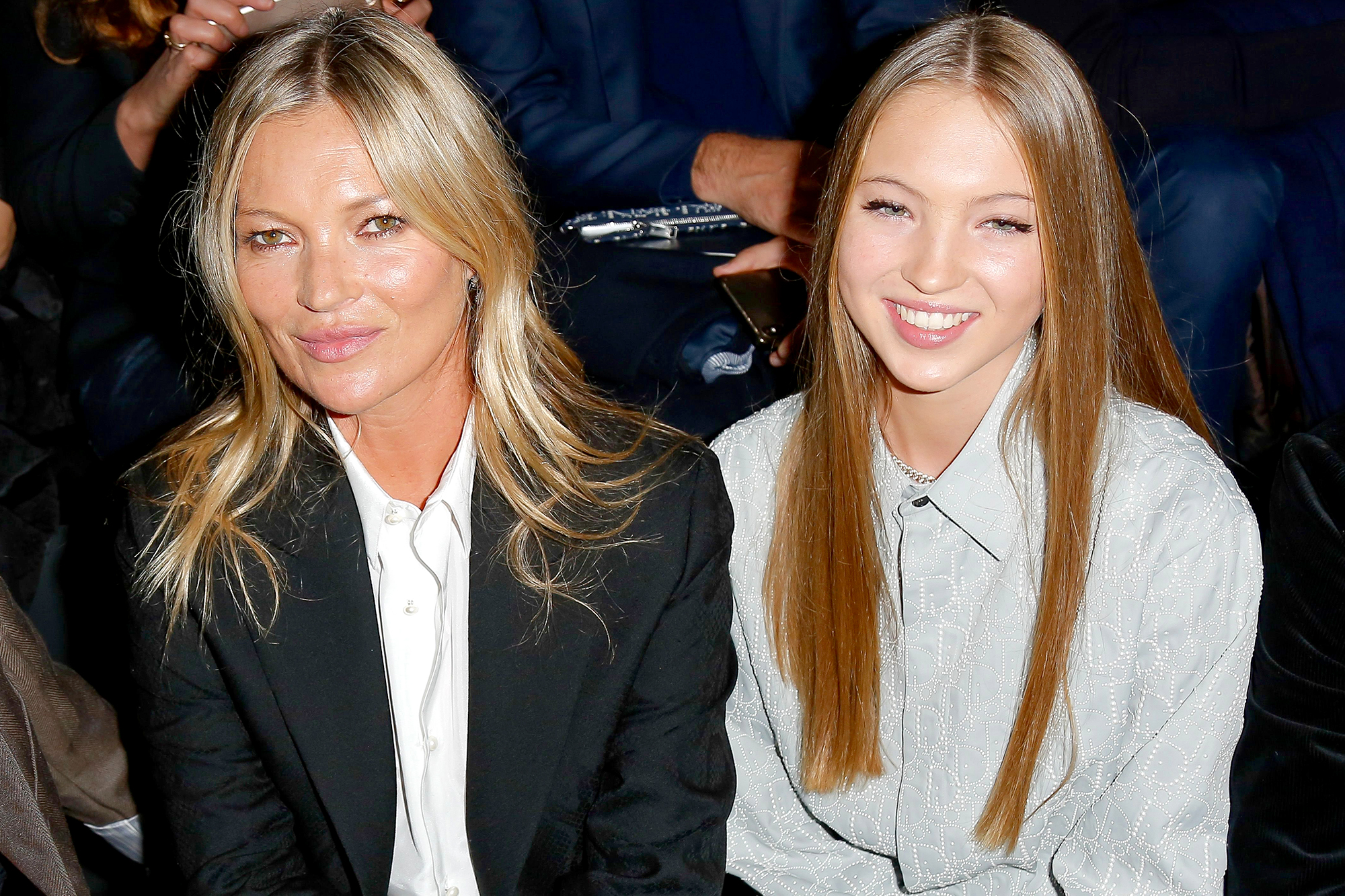 Lila Moss is the daughter of supermodel Kate Moss. At only 19 years old, she has amassed an impressive portfolio. Lila has worked for Marc Jacobs, Chanel, Miu Miu, and even walked in the 2021 Spring/Summer Fendi runway show. Many say that Lila emulates Kate through her smile and wistful eyes. Lila has appeared on the cover of Vogue Italia, as well has her father’s magazine Dazed. 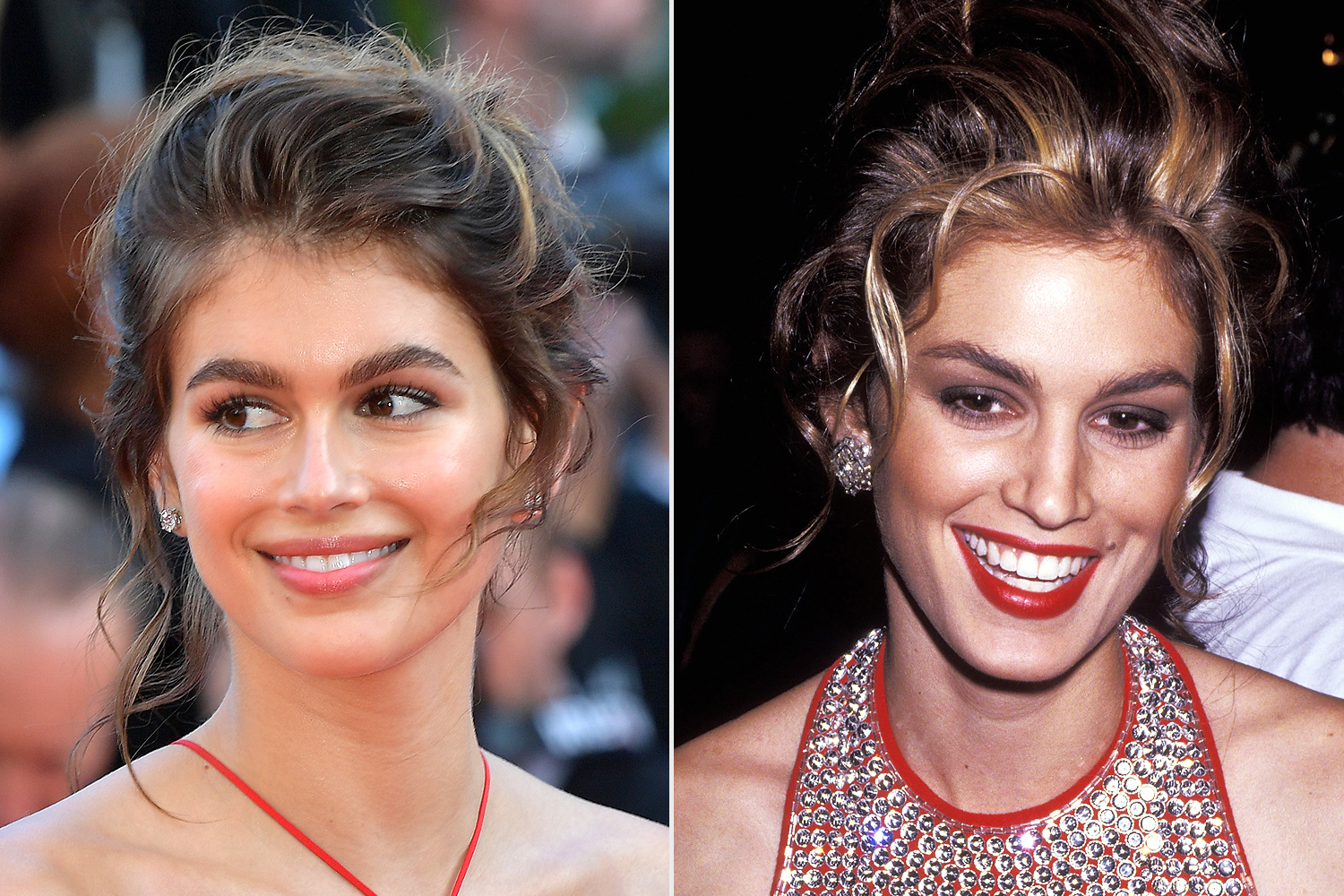 There’s no surprise that the iconic Kaia Gerber is on this list. Kaia’s mother is Cindy Crawford. Crawford was so influential in the ‘80s and ‘90s that she belongs to a group of models known as “The Big Five,” together with Naomi Campbell, Linda Evangelista, Claudia Schiffer, Christy Turlington, and even Stephanie Seymour. Kaia is the spitting image of her mother and at only 20 years old has worked with many major brands. Kaia has worked with Versace, Saint Laurent, Calvin Klein, and more. In addition to Kaia, Crawford’s son, Presley Gerber has also done some modeling. Presley worked with Calvin Klein Jeans’ and walked for Balmain in 2018. 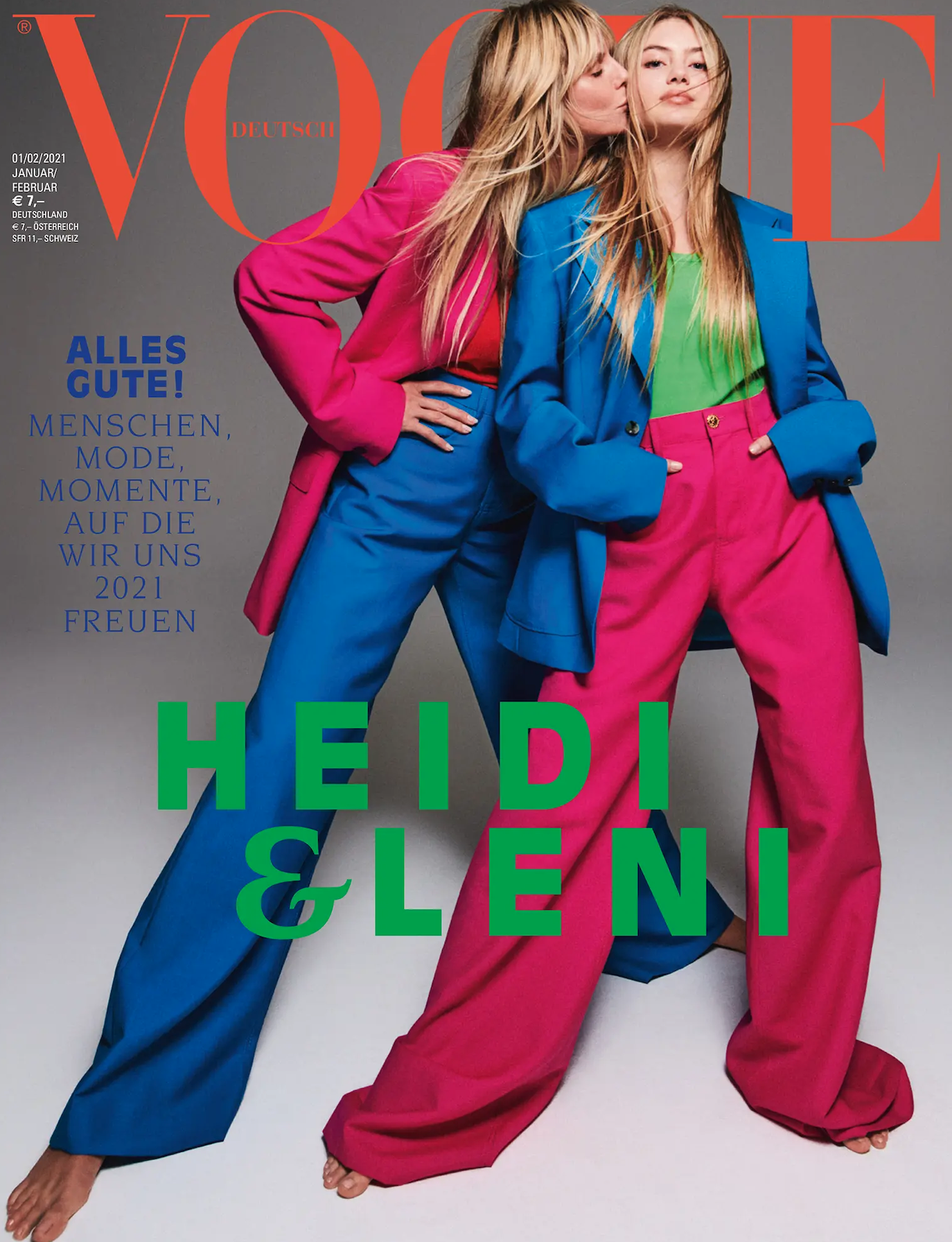 At only 16, Leni Klum was already featured on the cover of Vogue Germany. It’s significant that Leni shares her first cover with her mother Heidi Klum as it symbolizes passing the torch on. She achieved her first solo magazine cover in April of 2021 for Glamour Germany. Leni made her runway debut in Berlin for the Fall/Winter 2021 Fashion Week. Today she’s 18 and there’s no denying that she has a bright future ahead. 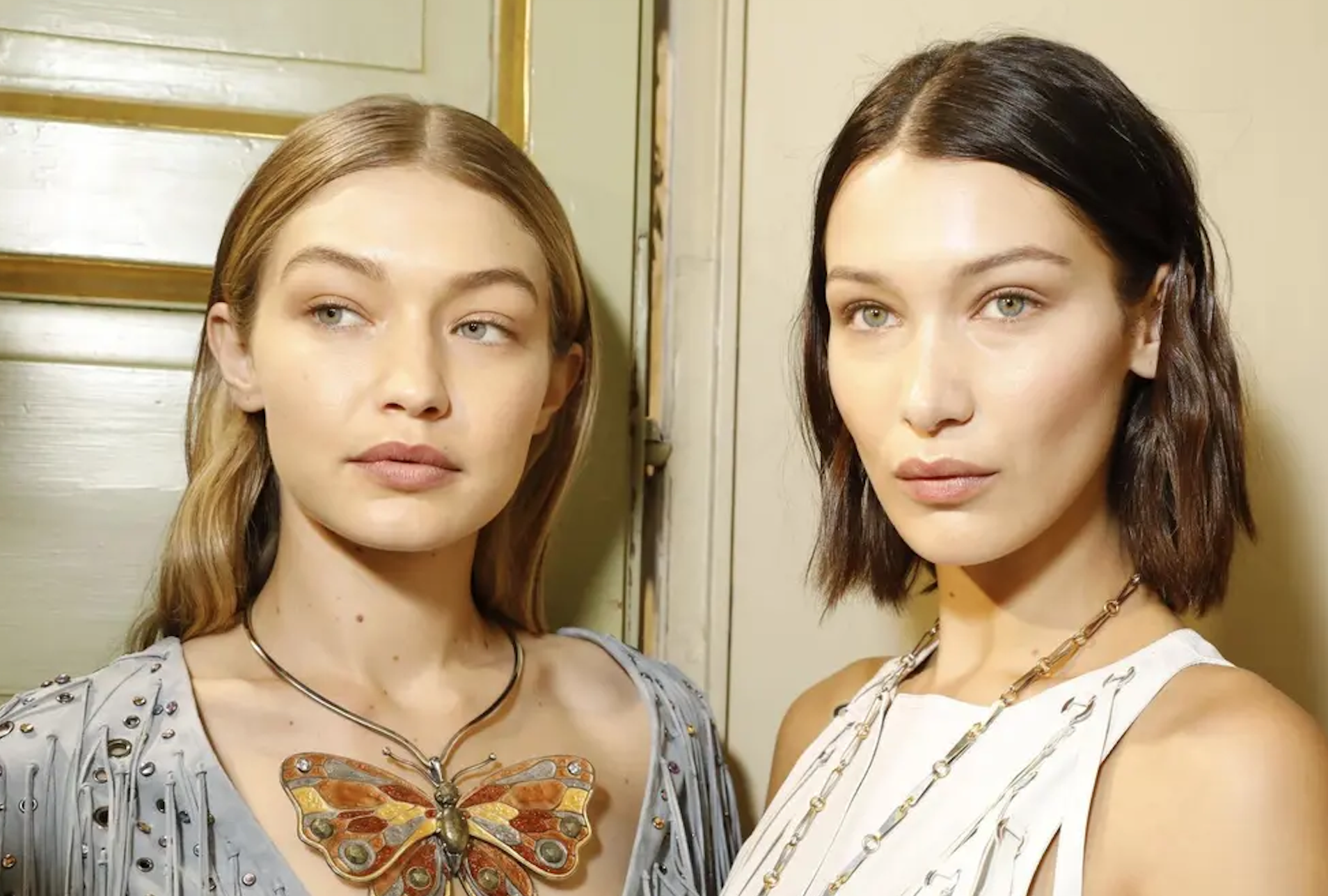 More than any of the other models, the Hadid sisters have defied the odds by surpassing their mother, Yolanda Hadid in both fame and recognition. Gigi and Bella Hadid are already considered supermodels. They both have a cult-like following on Instagram and have worked with many brands and done tons of endorsements. The sisters are signed to IMG Models and are the latest it-girls in the industry.