The Report premiered at Sundance Film Festival on January 26th and was an honest retelling of an incredibly detailed story. Adam Driver and Anette Benning are at the helm of the film, which explores the controversial post 9/11 CIA interrogation program. When it comes to political thrillers it can be challenging to tell the story without making it too Hollywood, yet the Scott Z. Burn film steers clear of this. Despite being based on true events, the film presents the facts in a very authentic manner. 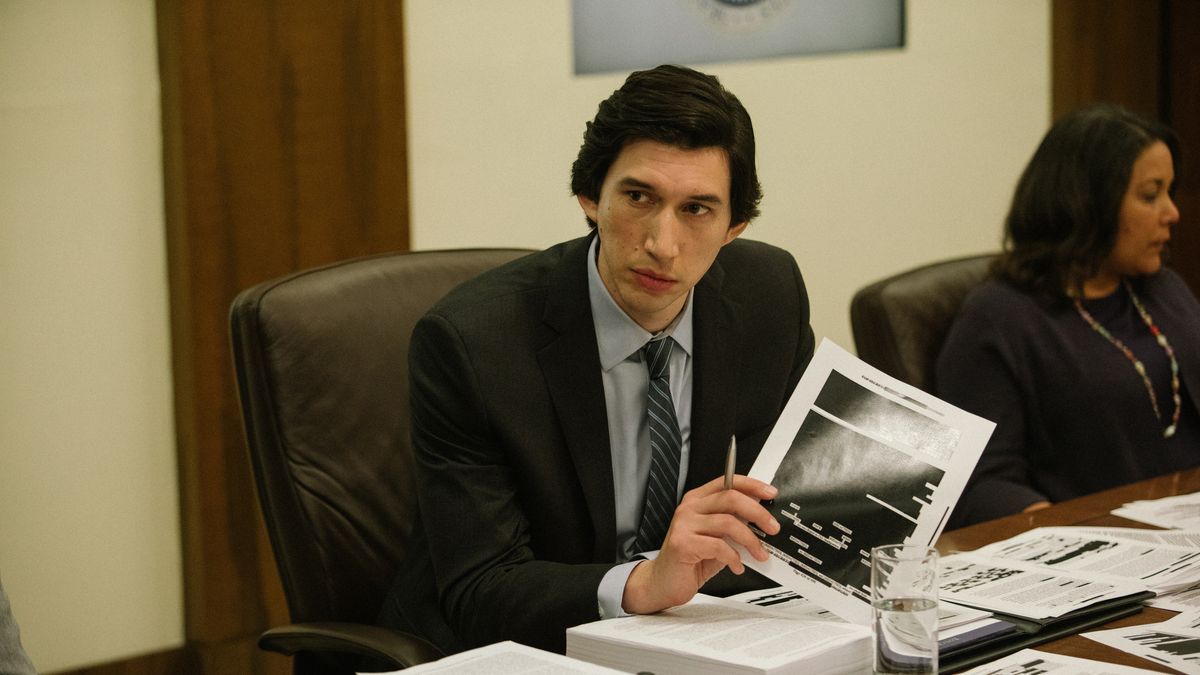 Adam Driver as Daniel Jones in ‘The Report’

The story follows Daniel Jones (Adam Driver) as he digs deep to uncover the “enhanced” tactics the CIA were using during the “War on Terror.” With Diane Feinstein (Annette Bening) acting as his boss, Jones commits six years of his life to compiling a report to uncover the truth. What starts as an inquiry soon turns into an unraveling thread of cover-ups, dishonesty, and the reveal of a brutal interrogation program, which ran from 2001-2006. Driver delivers a gripping performance as Jones, who acts tenaciously in putting together this over 6,000-page report and pushing for it to see the light of day. Annette Bening also has a standout role as a strong-willed, level-headed Feinstein who also does not falter in exposing the truth despite the pushback. 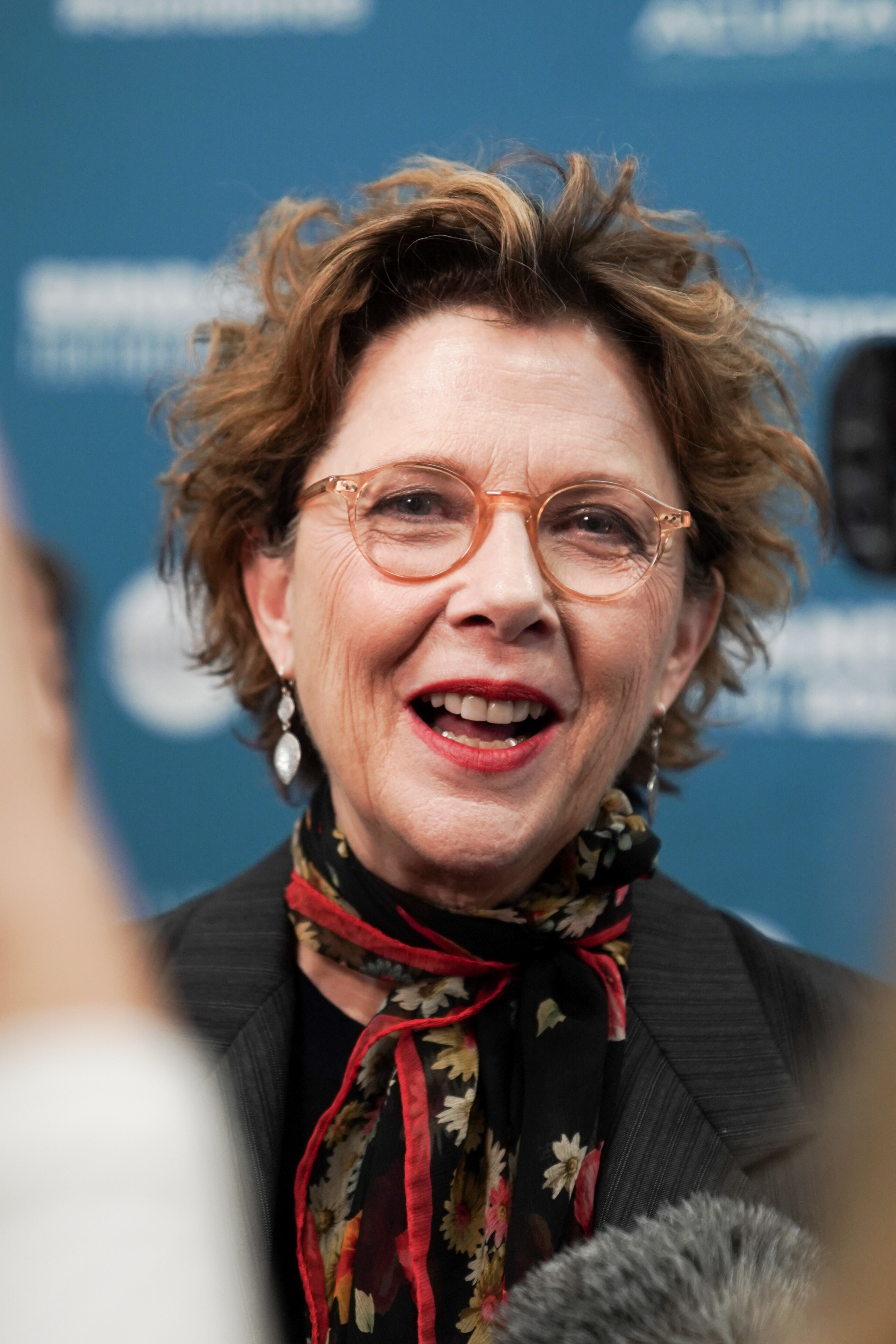 The Report trudges into disturbing territory as it shows just what sort of torture techniques were used by the CIA. However, the visuals, albeit hard to stomach at times, just add to the authenticity of the story. The film also stars Jon Hamm, Jennifer Morrison, Ted Levine, Michael C. Hall, and Maura Tierney. The film’s narrative is straight to the point and really resonates with you as it takes the viewer through the many stages of putting together this 6,000-page report. If you want to get a look behind the political curtain, The Report is a must-watch that effectively dissects the facts. 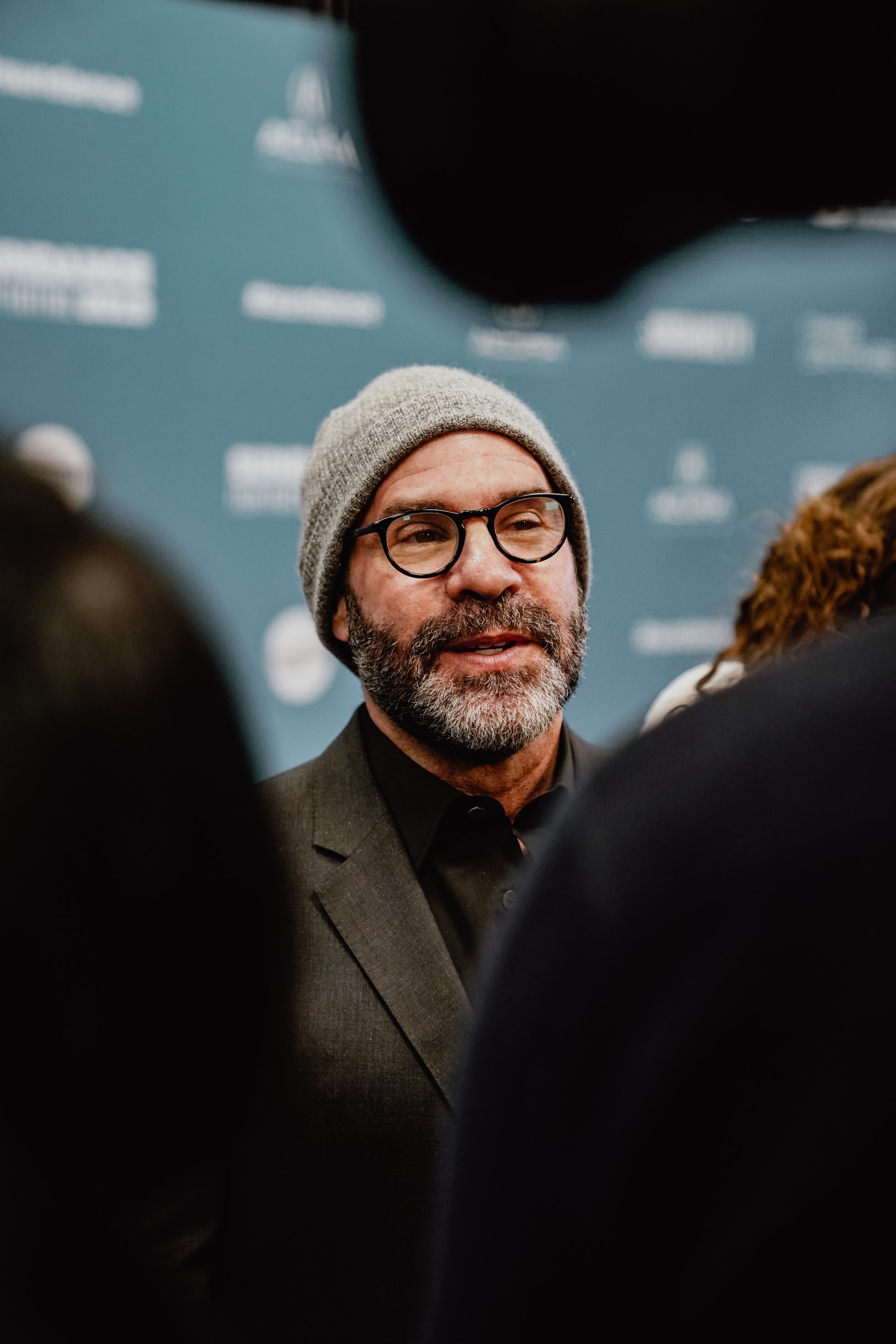 Following its release at Sundance, the film was acquired by Amazon Studios. Jon Hamm at ‘The Report’ Premiere Jennifer Morrison at ‘The Report’ premiere