Review: R & B Singer Dounia Empowers With Her Catchy, Female-Driven Vocals at Snowfest 19′

New York R& B singer Dounia, may be newer to the game but you can’t tell from the way she owns the stage. The 22-year-old singer performed at Snowfest during the Sundance Film Festival on Friday, January 25th  and was opening up for G-Eazy in front of a sold-out crowd. 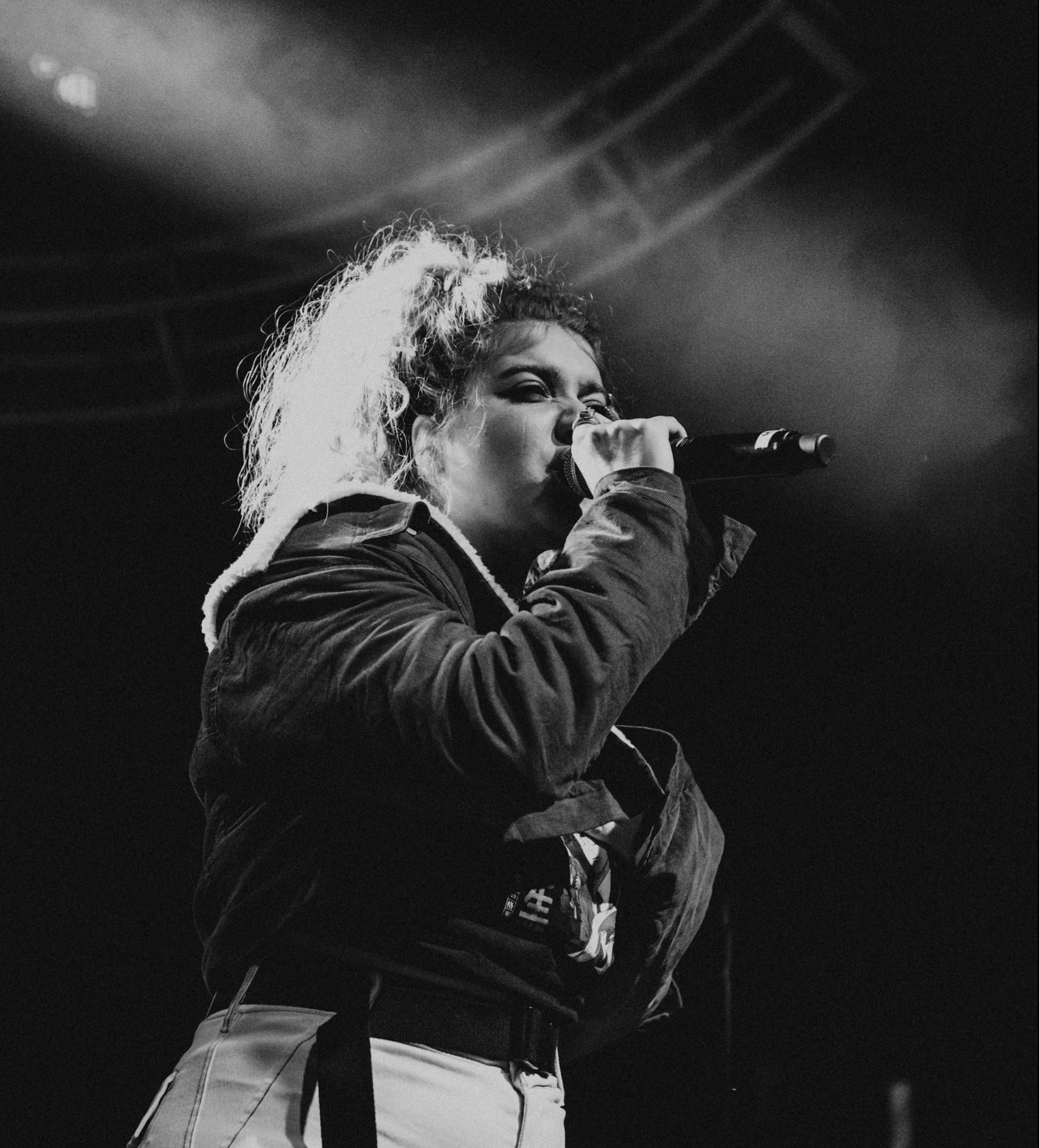 From the minute Dounia stepped out on stage, she grabbed the crowds attention with her direct approach, genuine nature and of course, her vocals, which were the perfect combination of sweet and sultry. Outside of her voice, what stood out was her unapologetic approach to being true to herself as a performer and her lyrics. 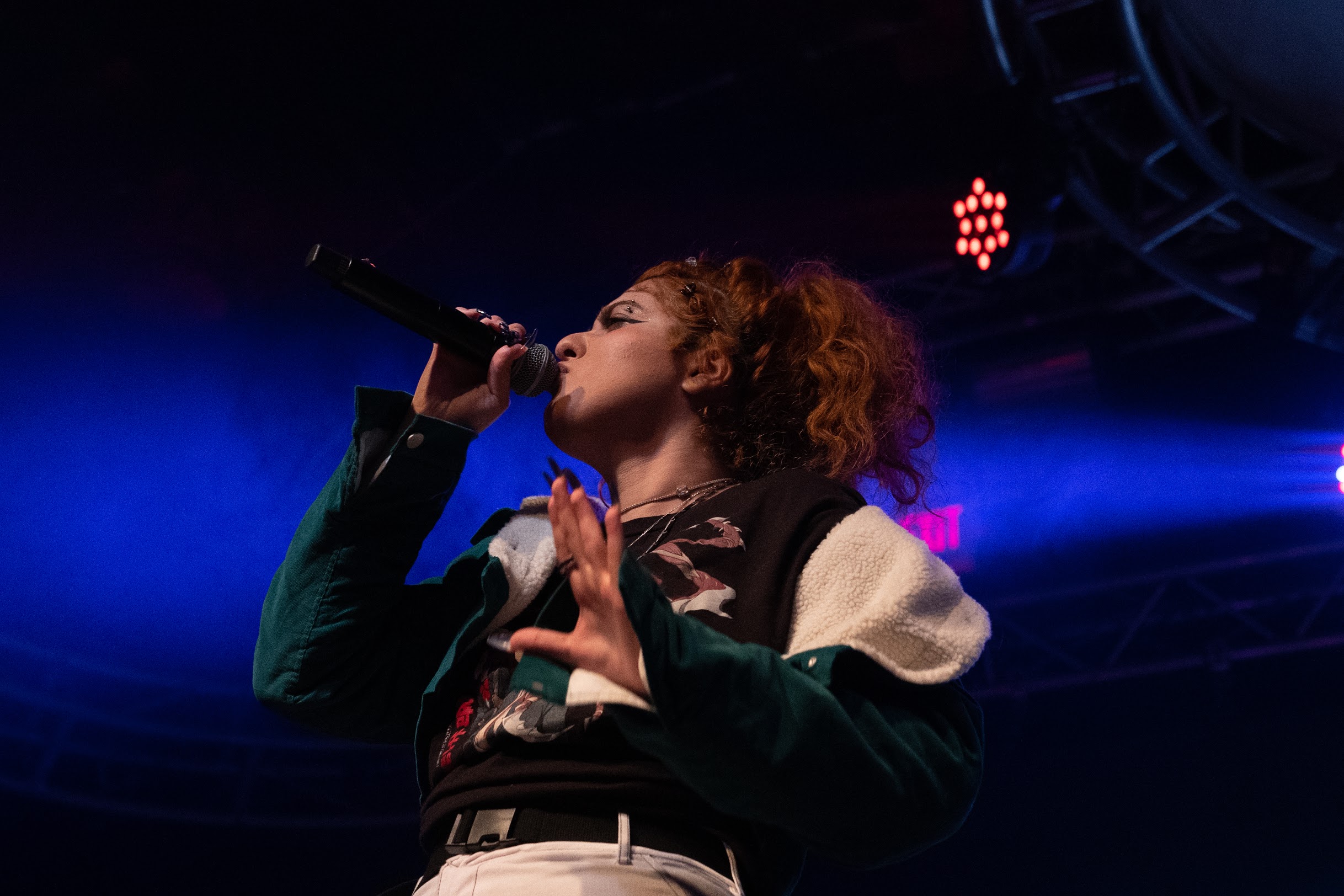 Through her words, Dounia spreads a message of self-acceptance to women and empowers them to embrace their strengths. Dounia opened up with the song Rich Girl Mood– a collaboration between her and Kehlani. The song was a catchy way to open up the night and set the mood for the rest of her performance.  As the night continued, she alternated between upbeat music like So Cool and songs on the more emotional side, all while happily chatting to the crowd in between. 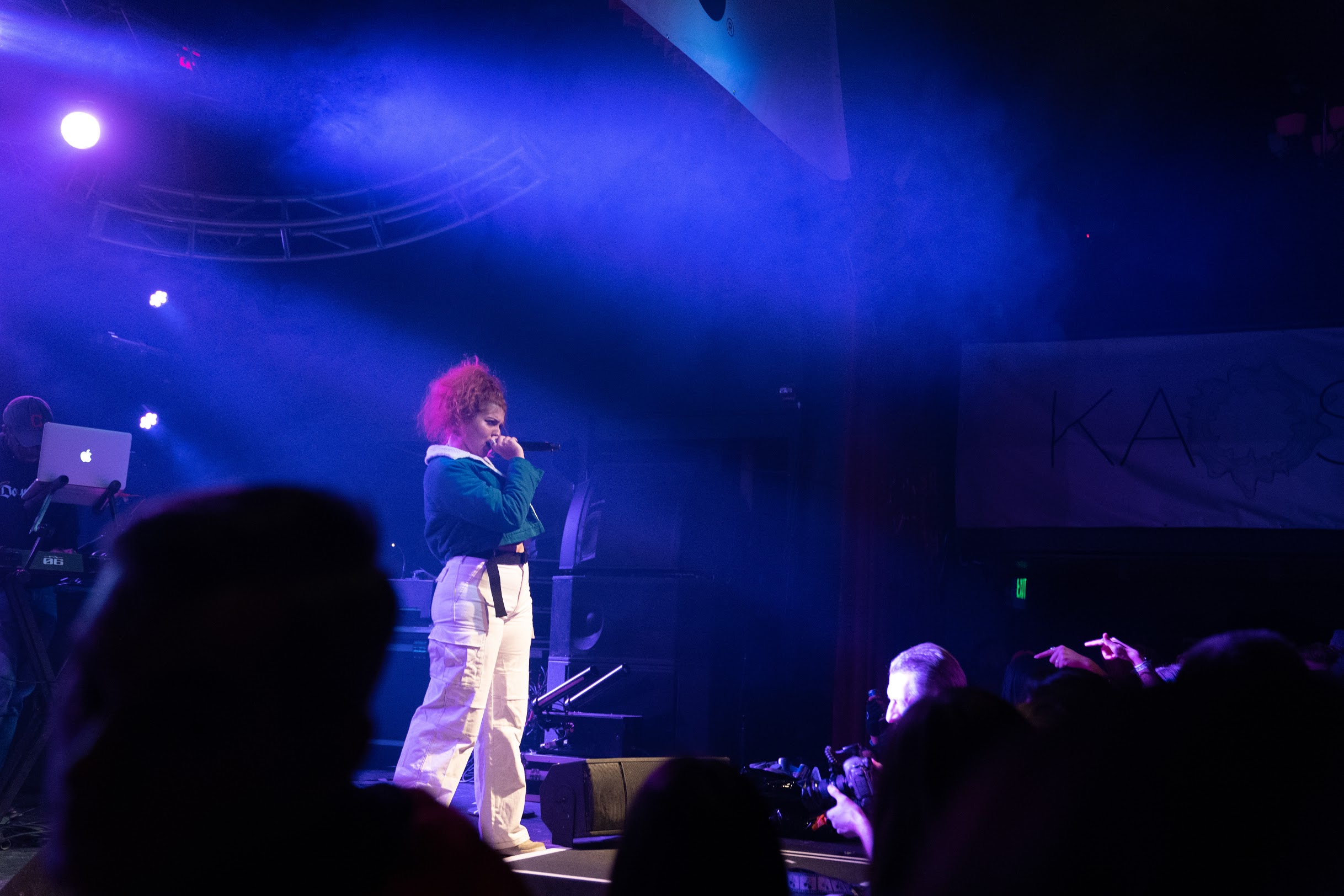 Dounia may be young but she exudes a maturity beyond her years and is a real girls-girl through both her music and her online presence. Check out Dounia’s music here and follow her on Instagram for some rawness and tons of personality. @dounia