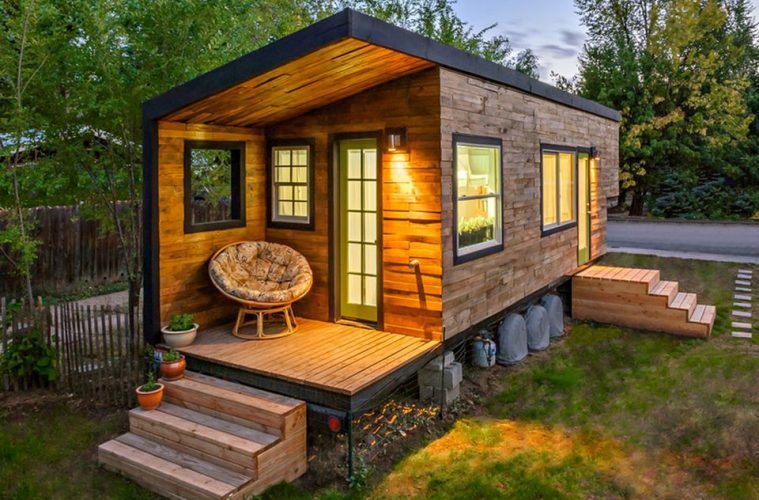 The Tiny House Movement: Is a Tiny Home Really Worth It?

It’s no secret the U.S. housing shortage has caused serious problems in housing affordability. But in recent years, trends such as house flipping and tiny houses have given new homebuyers the chance to succeed in the housing market. 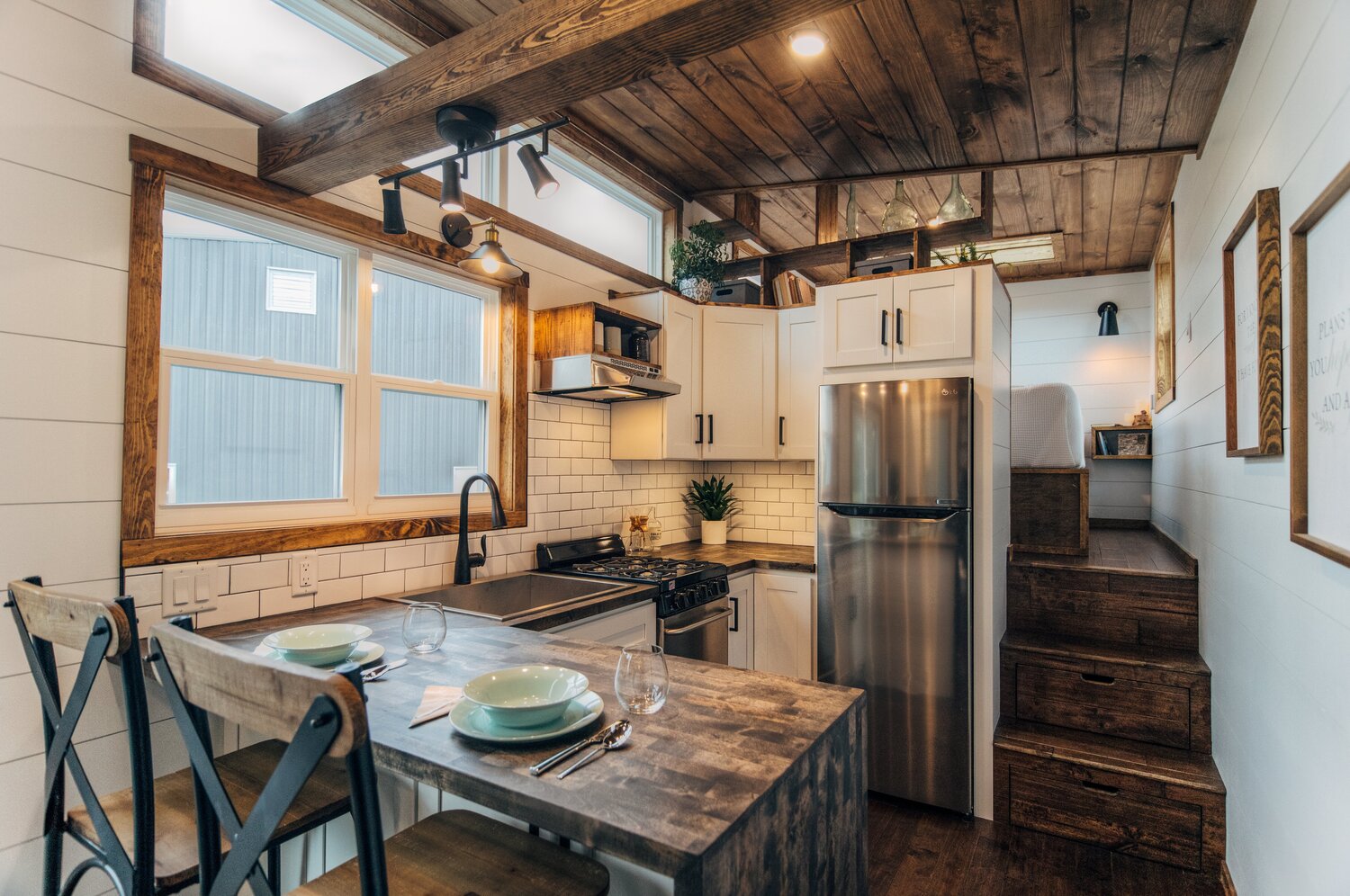 Homebuyers who may not be able to afford a down payment on a $200,000 home may choose to invest in an older house and use the rest of their budget to renovate their homes instead. Up to 85% of the nation’s houses built prior to 1980 are in need of some form of repair and, just this year, 58% of homeowners said they planned to renovate.

Compared to renovations, tiny houses are considered a more radical and creative way to address the lack of affordable housing. But is tiny house living really worth the investment? Here are some of the pros and cons of choosing to invest in a tiny house. 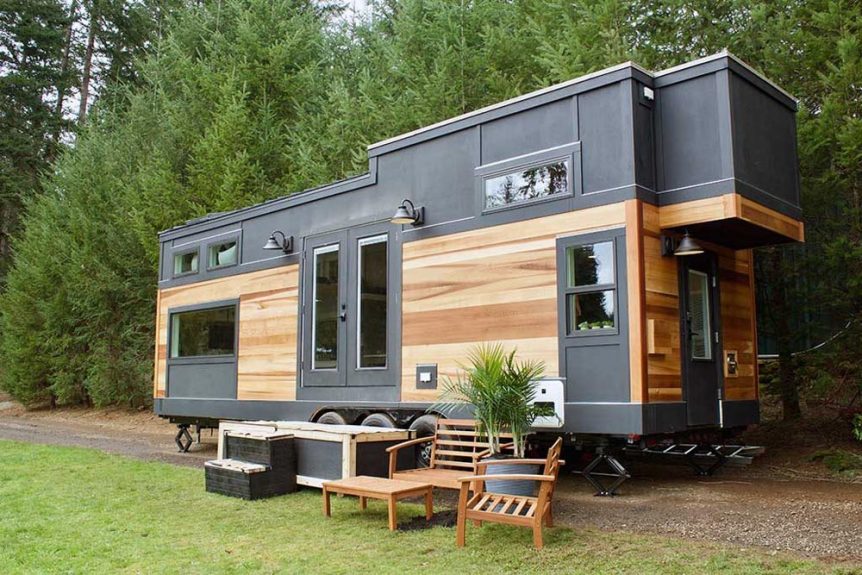 What are the advantages of tiny house living?

Affordable housing isn’t the only reason why tiny houses took the world by storm. Tiny homes also began trending because homeowners aged 40 and under don’t have the same needs for larger homes as older Americans do.

Younger homebuyers are looking for smaller houses because they have smaller families, fewer belongings, and a smaller budget to pay for utilities. Tiny homes appealed to those desires and so the tiny house movement was born.

Tiny houses do offer their owners some advantages, too. These benefits include: 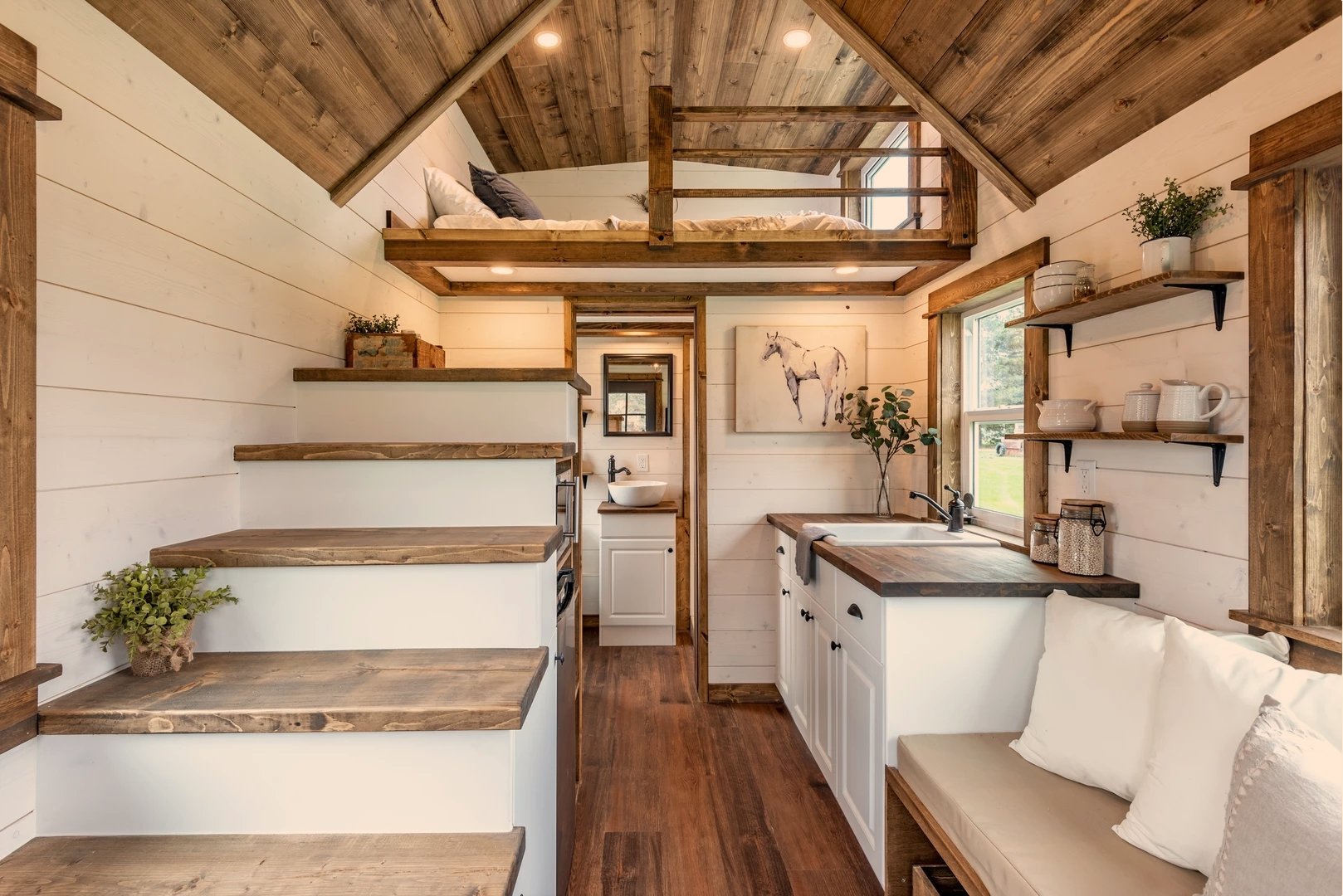 What are the disadvantages of tiny house living?

Of course, tiny house living isn’t for everyone. Some tiny homeowners find themselves regretting their investments after a few years. That being said, here are some of the downsides of investing in a tiny house.

Tiny house living isn’t ideal for everyone. Large families or those who are deeply attached to their belongings may not feel comfortable living in under 500 square feet. But the tiny house movement remains a popular trend and a potential solution to the nation’s affordable housing crisis. The key to a tiny home’s appeal is that less is more.