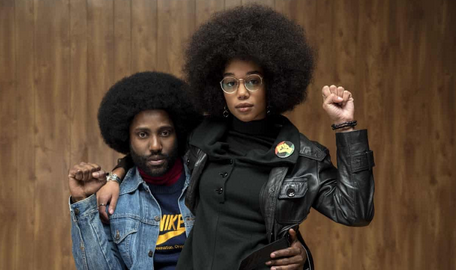 10 Must Watch Films and Documentaries to Understand Systemic Racism

Empathizing with a perspective different from ours is a crucial starting point to understand privilege and injustice. I have put together a list of films that tackle racism in some of its forms and facets, from slavery in the 19th century to police brutality in our present days. It is hopeful to see that many people are currently interested in educating themselves on white privilege and its painful consequences. I do hope, however, that this interest won’t be temporary but long-lasting, because racism didn’t start with the murder of George Floyd and it won’t end in a matter of days: what black people are facing today are the repercussions of hundreds of years of slavery and anti-blackness. 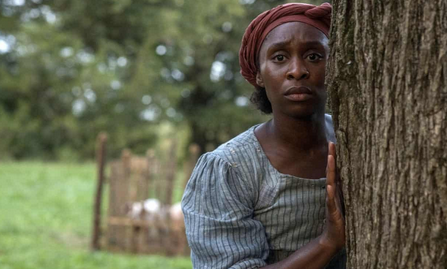 This remarkable biopic tells the story of former slave and abolitionist Harriet Tubman, played by Cynthia Erivo. In 1849 Harriet runs away from the Maryland farm where she spent her life as a slave. She travels 100 miles on foot until she reaches the free state of Philadelphia and the Anti-Slavery Society. Then, she starts taking many dangerous trips back home to free as many other slaves as possible. A hero of her generation, Harriet rescued approximately 70 people from slavery, worked with the Underground Railroad, spied for the Union Army and was an activist for the women’s suffrage. 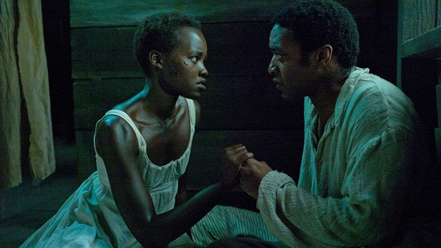 Winner of the Academy Award for Best Picture in 2013, Steve McQueen’s biographical period drama is an unflinching portrayal of slavery in the US. Another true story, 12 Years a Slave is based on the 19th century memoir of Solomon Northup, a free educated man and musician from New York state who was kidnapped and sold into slavery in the South in 1841 – a horribly common phenomenon in the years where slavery was banned only in some of the United States. This important film isn’t an easy watch, but then, it shouldn’t be. 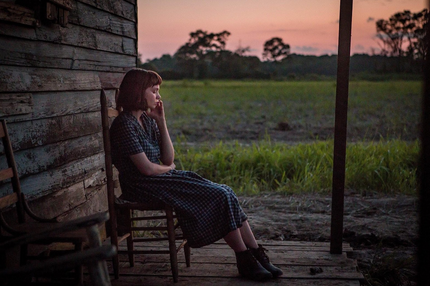 Mudbound is a powerful story of two families – one white, one black – set in pre- and post-war Mississippi. The film explores the changes that begin to happen in Jim Crow America after young black men come back from the Second World War, where they fought side by side with their fellow whites, to find a home unchanged in its racist rules and thinking. It is a tragic story of white guilt and how prejudice stops social progress. 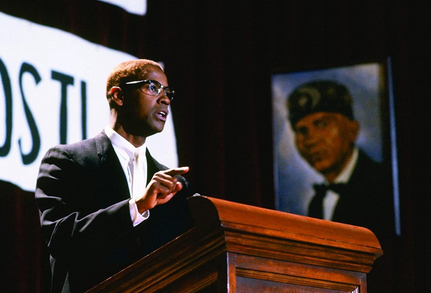 Malcolm X was a highly controversial figure within the civil rights movement, hated by many, accused by the government of preaching violence. He was assassinated in 1965 (the mystery of his death is thoroughly explored in the Netflix documentary Who Killed Malcolm X?). Based on Malcolm’s autobiography, the film charts the early days of the orator, his jail years when he converted to Islam and his time as a public activist. It is a perfect three-dimensional portrait of a black leader whose ideas threatened white, racist America. 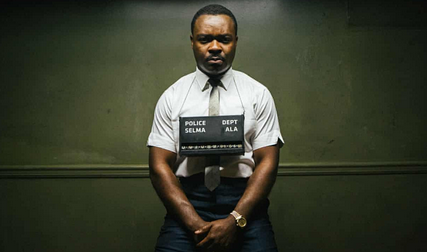 Selma is another study of a key 1960s African American political figure and, as incredible as it seems, the first Hollywood release to feature Martin Luther King as a central character. The film follows King’s battle for black voting rights and the historic marches from Selma to Montgomery. As in her more recent masterpiece When They See Us, DuVernay brings together the historical and the contemporary, institutional violence and individual suffering. 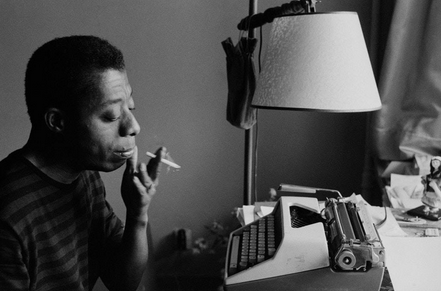 “The question you got to ask yourself is why it was necessary to have a nigger in the first place. Because I’m not a nigger. I am a man. But if you think I am a nigger, it means you need it” (James Baldwin). This smart, emotional documentary based on Baldwin’s unfinished memoir on Malcolm X, Martin Luther King and Medgar Evers analyses race discourses in America, including Hollywood and the mythology of white heroism and innocence, and the consequences that had on black people.

The story of an idealistic black cop who infiltrates the Ku Klux Klan is Spike Lee’s latest film and one of his best. The movie wonderfully alternates between humoristic satire and real horror, working also as a wake-up call to racism in America. The final montage of white supremacists and neo-Nazis rallying in Charlottesville, Virginia, in 2017 (including Klansmen) and violently clashing with counter-protesters demonstrates how rooted and dangerous racism still is. 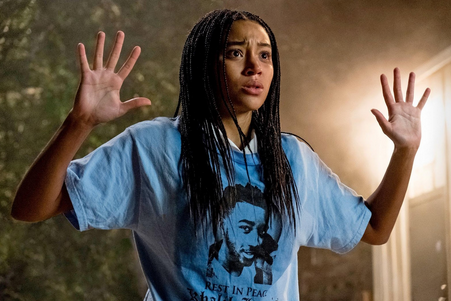 Amandla Stenberg in The Hate U Give. Credit: Erika Doss/Twentieth Century Fox

The Hate U Give (based on Angie Thomas’s bestselling YA book) follows Starr, a student who’s forced to question her double life as a black woman in a posh private school after her childhood friend is murdered by police in front of her eyes. The story is a powerful portrayal of identity and the political awakening of a sixteen-year-old. 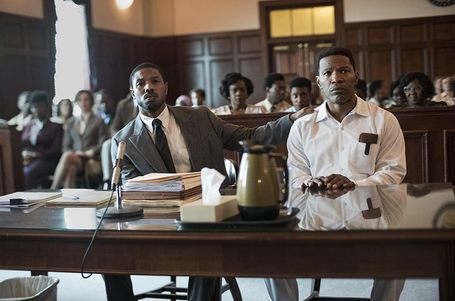 Based on Bryan Stevenson’s memoir of the same name, Just Mercy tells the true story of the lawyer’s early career as an attorney. Harvard-educated Stevenson arrives in Alabama and co-finds the Equal Justice Initiative to guarantee a defence – previously denied – to anyone on death row in the state. The film deals with poverty, prejudice and institutional racism while focusing on the case of Walter ‘Johnny D’ McMillian, a poor black man who was arrested in 1987 for the murder of an 18-year-old white girl and convicted based on testimony that later turned out to be fabricated. 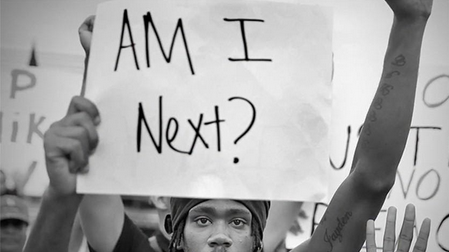 This Oscar-nominated documentary by DuVernay explains racism as a structural phenomenon, tracing a line from slavery to present mass incarceration of black people, explaining how corporations and political candidates have profited for years from the systemic incarceration of African-Americans.  Lawyers and activists in the documentary (including Angela Davis and Bryan Stevenson) explain how slavery has been perpetrated for years after the 13th amendment, which formally abolished it with the exception of ‘criminals’. This is an incredibly relevant watch to understand the many facets of racism.