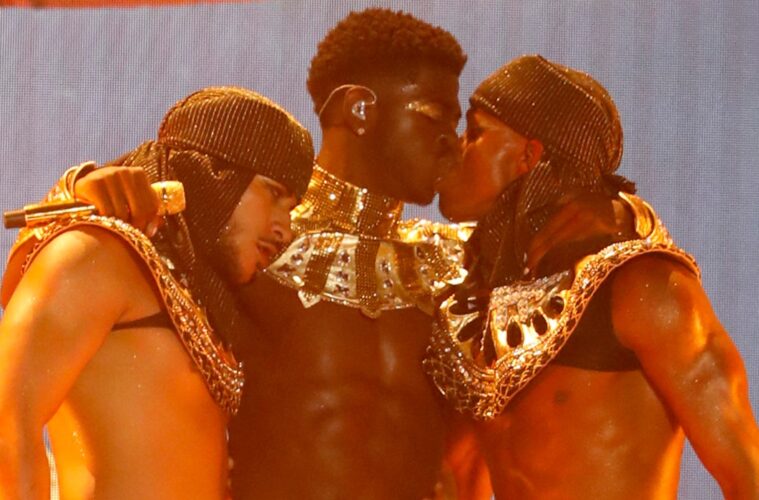 On Saturday, June 27th the 2021 BET Awards gave us a bundle of memorable moments from red carpet looks to soulful performances. Hosted by actress Taraji P. Henson, the theme of the show was “Year of the Black Woman” and was held in person featuring a fully vaccinated crowd in Los Angeles. Since 2001 the BET awards have honoured black individuals’ achievements in music over the past year, giving credit where credit is due for musicians of colour. From Lil Nas X’s performance inspired by King Tut to Megan Thee Stallion sweeping the awards, let’s take a look at some of the best moments. 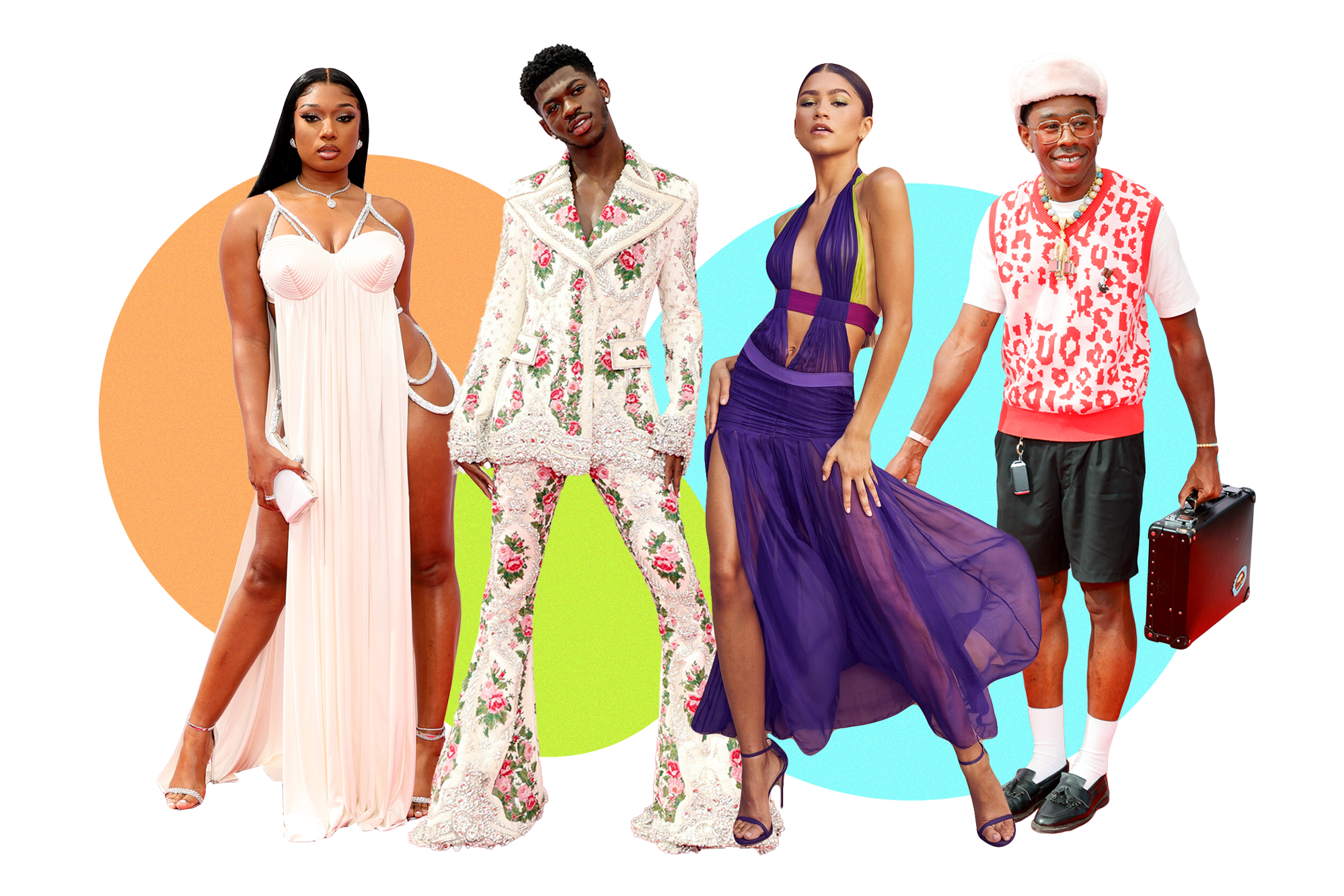 Euphoria actress Zendaya flaunted a blue vintage Versace dress that holds a bit of BET history. The same dress was worn by none other than Beyoncé at the 2003 BET awards where she debuted as a solo artist with a performance of “Crazy in Love” alongside Jaz-Z. Rapper/singer Lil Nas X sported an extravagant floral getup designed by British designer Richard Quinn and later switched to a dress that featured depictions of historic events that resembles a rich tapestry.

Rapper Megan Thee Stallion both figuratively and literally stole the show, rounding up a total of 4 wins for categories like Best Female Hip Hop Artist, Video of the Year, and Best Collaboration (the latter two both for her single WAP with Cardi. B). Jazmine Sullivan took home the award for Album of the Year for her critically acclaimed fourth studio album “Heaux Tales”. Despite only having one song to their name, Bruno Mars and Anderson . Paak AKA “Silk Sonic” earned the award for Best Group. Queen Latifah was presented with the Lifetime Achievement Award through renditions of some of the actress/singers hits by Lil Kim, MC Lyte and more; not to mention a powerful highlight reel featuring other celebs. 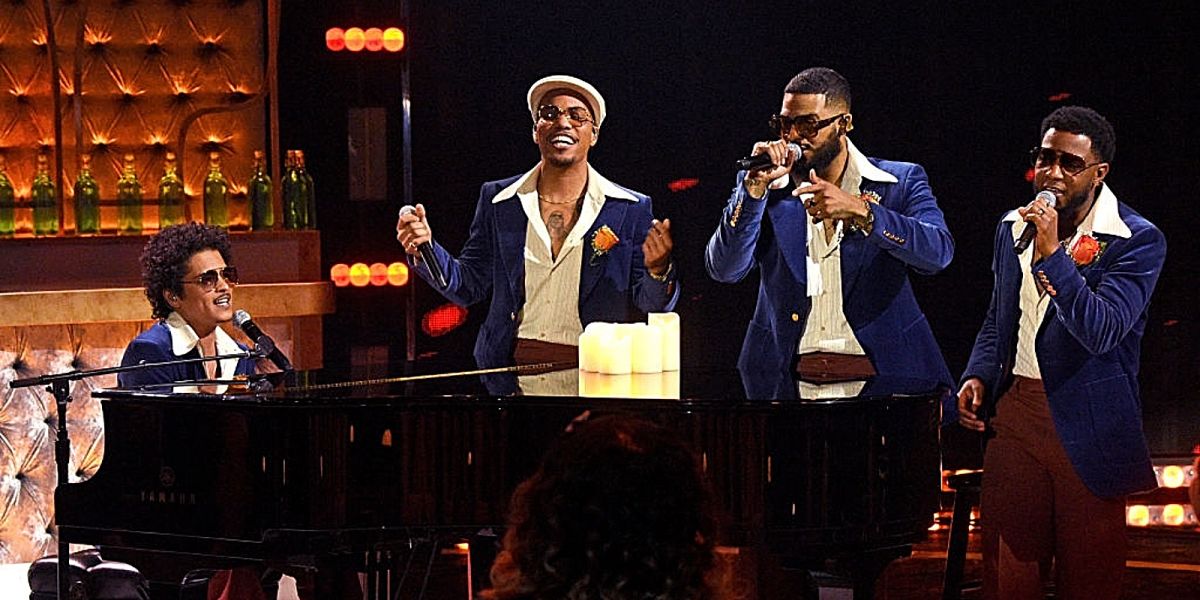 A whos who of prominent past and present east coast MC’s from Busta Rhymes to Griselda performed a tribute to the late DMX, who passed away this April. The collective performed some of the late New York rapper’s most iconic hits such as “Ruff Ryder’s Anthem”, and closed out with an emotional rendition of “The Prayer IV”. Silk Sonic was able to deliver groovy their track “Leave the Door Open” to a live audience for the first time (the way it should be), and Tyler, the Creator rose the audience to their feet with his hit “Lumberjack”. However, the performance of the night undoubtedly goes to Lil Nas X’s electrifying rehearsal of his single “Montero (Call Me By Your Name)” decked out in an Egyptian gold plated outfit, and finished with a spicy make out sesh. To read more about the meaning behind the music video for the aforementioned single, check out this article from HOLR.