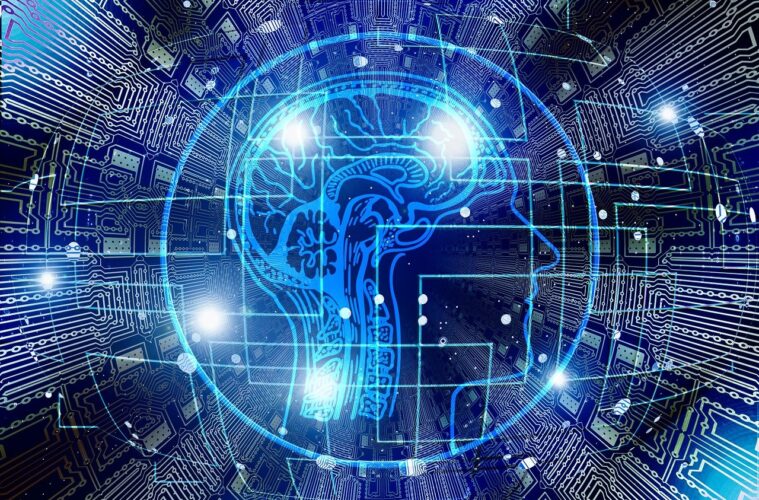 How NFTs Are Changing The Music Business

It feels like at least once a month there seems to be a new internet phenomenon that makes certain people increasingly wealthier and is inherently difficult to understand for the casual computer user. Much like the Reddit-backed trading of GameStop stock that occurred back in January, NFT’s have become the new hot commodity that is being talked about; complete with a Saturday Night Live sketch to cement its standing. 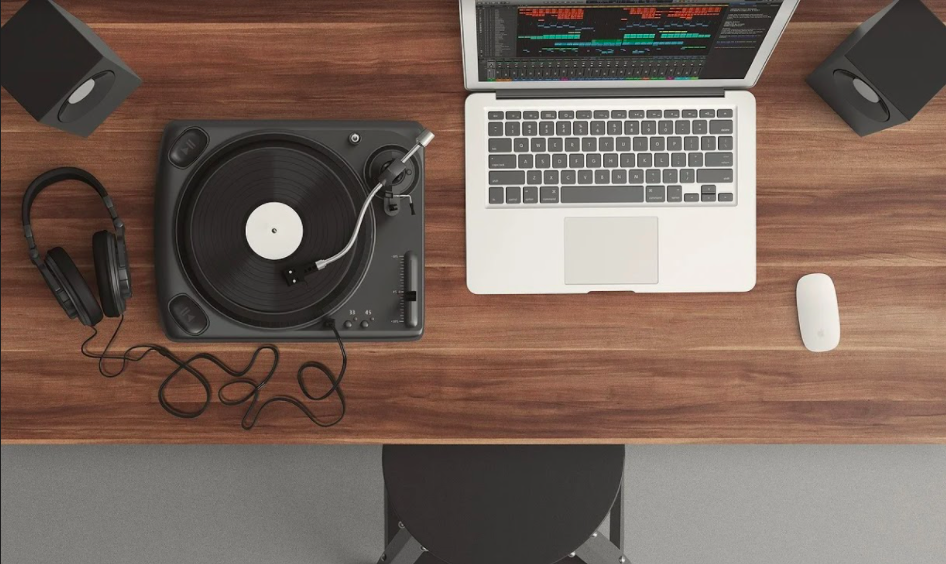 NFT stands for non-fungible token and is used to verify the authenticity of virtual assets. NFTs are backed by a blockchain that acts as a ledger and is used to support cryptocurrencies such as Bitcoin. In layman’s terms, NFTs are a form of crypto that allows people to own digital artwork that can range from visual artwork all the way to virtual trading cards and everything in between. This all seems like internet jargon, but recently the music industry has been tapping into NFTs and they perhaps have the ability to change the way 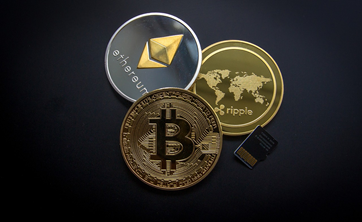 On March 5th, the band Kings of Leon released their 8th studio album “When You See Yourself” as an NFT as well as on streaming services like Spotify and Apple Music. The alt-rock band not only offered a copy of their new album but also two different crypto packages that offered fans special perks like front row seats to future live shows and individual art pieces, all made available for purchase through the site Yellowheart. All said and done, the online sale raised $2 million worth of tokens with a significant portion of the profits being donated to charity. 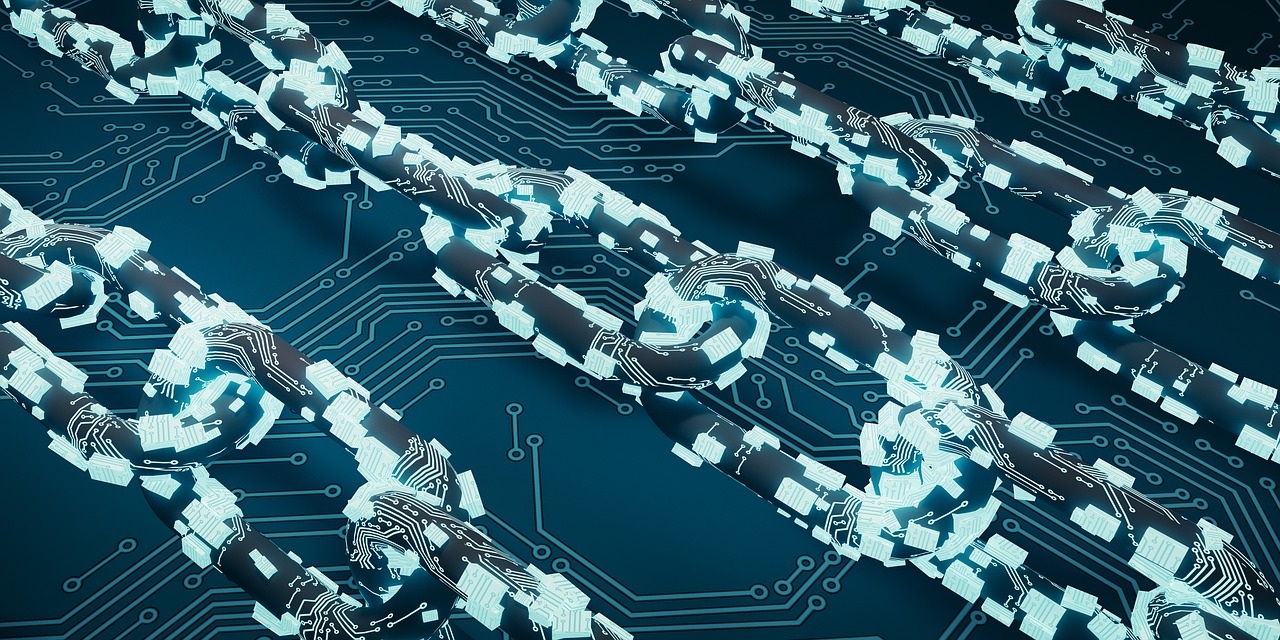 It’s no secret that in today’s music industry centred around streaming, artists have been struggling to collect a reasonable portion of profits from their work. By releasing exclusive virtual artwork and other forms of media as NFTs, musicians are able to collect a proportional percentage of earnings from their work. While at the same time giving their supporters that same feeling of status that comes with owning a deluxe vinyl album or a t-shirt from a concert. As crypto currency becomes more prominent the market for NFTs is only going to increase in time and we are going to see more artists releasing content in this manner. Hopefully, NFT’s have the capability to change the dynamic of how artists get paid so that compensation is more direct. 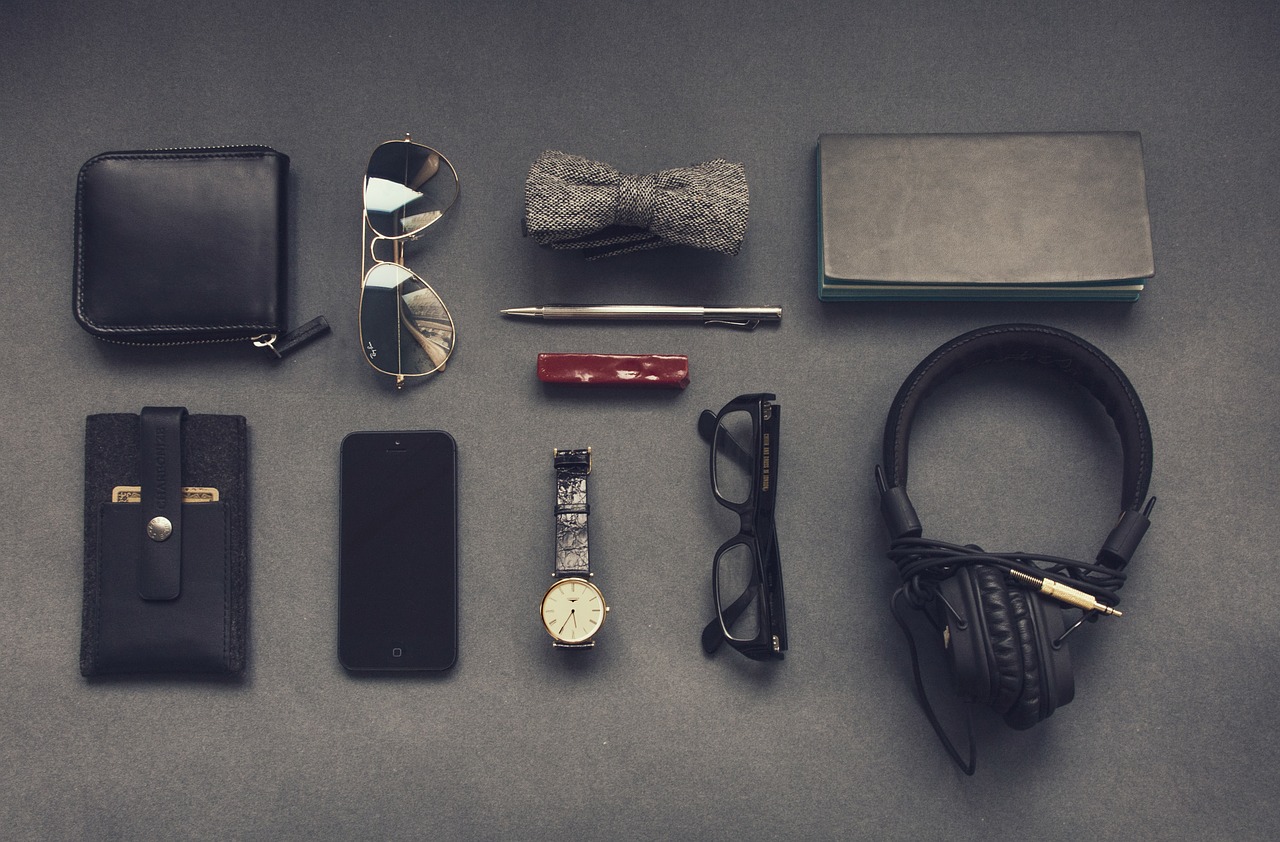