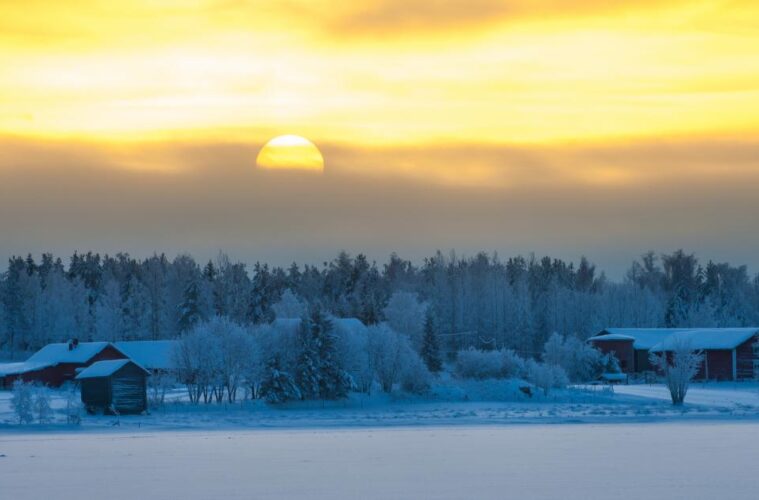 Today (December 21, 2022) marks the longest night of the year, also known as the Winter solstice, in the Northern Hemisphere. This occasion has been celebrated widely since ancient times through various rituals such as festivals, spending time with loved ones, feasting, singing, dancing, fires, and more. The Science Behind Winter Solstice

The Winter Solstice, also called the Hibernal Solstice, occurs once per year in each hemisphere. The Northern hemisphere greets its shortest day when the Earth’s north pole reaches its maximum tilt away from the Sun around December 21/22 in reverse to the Southern hemisphere, which embraces its longest day during that time. The Earth’s solstices happen twice yearly, one around June 20/21 in the North called Summer Solstice, and the second one is today’s Winter Solstice.

Here are the finest melodies of 2022 on Spotify to make you fall in love with the darkness of Winter if you haven’t already. Each track has its allure regarding the lyrics and composition, but they all fit well during wintry days if you’re looking for a smooth listen away from distractions to savor the glimpse of Winter.

If you want to spice up the playlist with billboard-flavored rhythms, tune in for the following hits.

Last, Music has always been present to express humans’ thoughts, desires, emotions, and more on almost all occasions. It is a way to connect with oneself, culture, and elements.