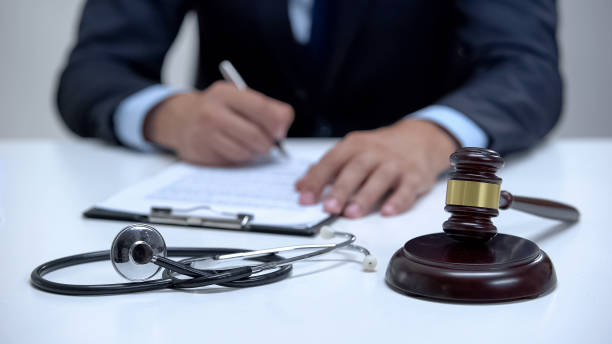 4 Celebrities Who Have Experienced Medical Negligence 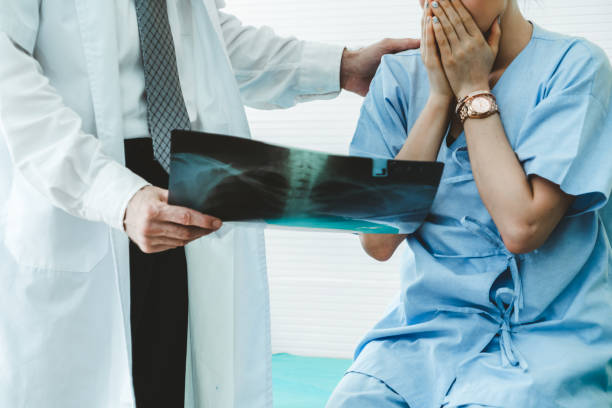 According to a recent study, 43 million people fall victim to medical negligence each year around the world, with around 15,000 of these being based in the UK. Medical negligence occurs when a health professional fails in their duty of care to a patient which can result in injury, worsening of symptoms or even death. While we all hope that we won’t suffer from life-changing complications when visiting a healthcare professional, it can happen, and here are some celebrity cases that may be of interest.

During a 1997 Broadway show, Julie Andrews noticed that her voice was hoarse and underwent vocal cord surgery to remove non-cancerous nodules. When she woke up from surgery she found that her singing voice was gone and she was left in a state of ‘depression’ fearing the end of her career. After filing a medical negligence lawsuit in 1999, it was found that the doctors never informed Andrews of the risks of the surgery and that they operated on both sides of her vocal cords which was not necessary.

Pop star Kylie Minogue was a victim of medical negligence in 2005 when doctors failed to diagnose her breast cancer. Minogue was concerned about a lump in her breast but was told that she was ‘fine’ so she began her infamous Showgirl tour, before finding out that she was suffering from cancer. She then used her platform to urge women to use their intuition when seeking medical help as just ‘because someone is in a white coat and using big medical instruments doesn’t necessarily mean they are right.’ As a result, doctors and charities reported an increase in breast cancer awareness among women and the importance of self-examination was highlighted.

The famous artist, director and producer Andy Warhol died in 1987 from heart failure after a botched gallbladder operation. An investigation into his death found that medical staff essentially drowned the 58-year-old through an excess of IV fluid which resulted in his lungs filling up with fluid and him suffocating in his hospital bed. Further issues of negligence included failing to conduct a full medical history and physical examination, as well as medical charts showing conflicting information regarding Warhol’s penicillin allergy.

In 2014, comedian Joan Rivers underwent routine throat surgery before passing away days later after suffering a heart attack. Her daughter requested an investigation into her death and it was found that numerous mistakes were made during and after the surgery. These included subjecting Rivers to unauthorized throat biopsies by an unqualified doctor, failing to act when her vocal cords closed up and taking pictures of the star while she was under anaesthetic. The case was settled in 2016 for an undisclosed amount.