Sometimes, designers manage to create a look that encapsulates a generation or takes everyone by surprise. Dresses and other fashion items can become truly iconic and are remembered forever more, often because they have been captured in time at a really famous event.

In this guide, we’ve explored five designers and their most iconic looks, and what made those looks – seen by millions or even billions – become such a cultural phenomenon. A royal wedding is a big news, and viewership figures tend to be unbelievably large. In fact, Betway Insider listed this wedding as one of the most viewed events in history. It’s hard to overstate what a huge cultural moment it was to see these two ties the knot.

There had been an incredible amount of speculation over the dress, and Clare Waight Keller was enlisted to create a unique look that was simple, elegant, and pure.

Keller spoke about the dress after the event had taken place: “It is an immense honor to have worked closely with Meghan and to have lived by her side for all these special moments. Prince Harry came to me and said, ‘Oh my God. Thank you. She is absolutely magnificent.’ I am very proud. It’s a fairy tale. A dream come true.”

Keller is known for creating some iconic runway moments and is Givenchy’s first female artistic director. The little black dress by Chanel took the world by storm back almost 100 years ago, in 1926. As well as being iconic, it was relatively affordable for the masses.

“These women, I’m bloody well going to dress them in black” was what Chanel allegedly said about the dress, and it was released to the world via Vogue magazine in an illustration rather than a photograph.

The little black dress, often abbreviated to LBD, is credited with changing fashion by taking a huge element of the class system out of the industry, as anyone could wear one of these dresses and look incredible, regardless of wealth and whether you were at a fancy event or not. It remains distinctive even today and is a symbol of the roaring 20s. The dress was made even more iconic when worn by Audrey Hepburn in Breakfast at Tiffany’s.

Again, if we’re talking about iconic styles, this look from YSL has to be talked about, as it took luxury styles for men, or traditionally for men, and turned them into something that would blur the lines of gender.

Le Smoking was the first tuxedo made for women to wear, and it was influenced by the avant-garde style of artist Niki de Saint-Phalle, who wore men’s suits with heels.

It is called Le Smoking as it is loosely based on smoking jackets, which were originally designed to make it easy to dust off the ash after a smoking session.

The 1960s were already a time of a lot of change in fashion and in culture, but Yves Saint Laurent made a huge move to celebrate the females of the species as well as the males, and question societal norms. The look became part of a mod style. 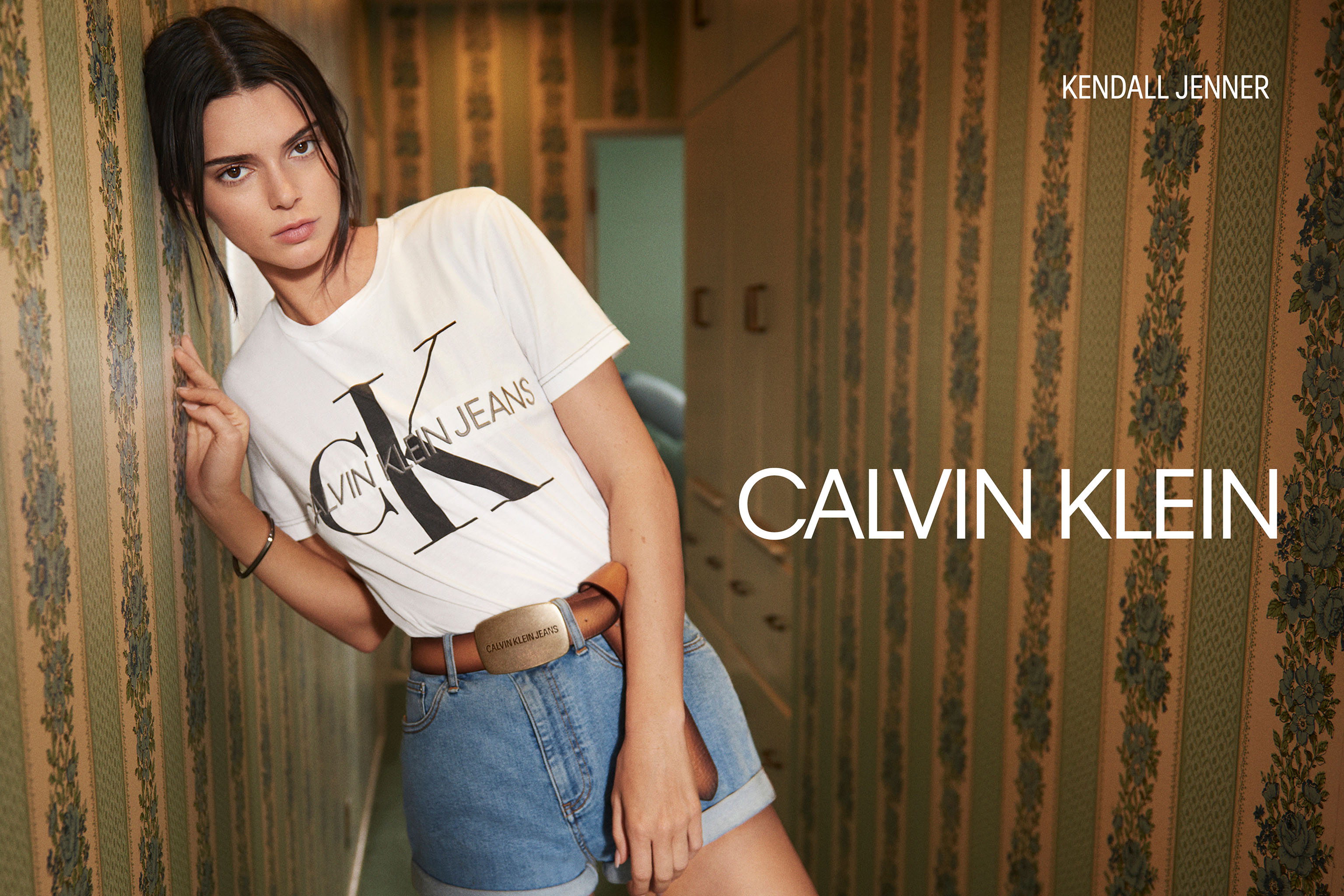 This is quite a departure from the luxury look of some of the dresses mentioned here, but it is worthy of its own place on the list.

Of course, CK jeans went on to become iconic, along with their range of underwear, but the design was brought to the public attention when it became the first pair of jeans ever to make its way onto the runway.

Calvin Klein’s ad campaigns were always excellent, and this led to jeans becoming the mainstay as well as more acceptable to wear in certain “smart” situations. The revenge dress was a really iconic moment in the history of fashion. The mini dress designed by Christina Stambolian would get its unofficial title due to the fact that Diana wore it the night that her husband Charles admitted to having an affair with Camilla Parker-Bowles.

Diana was stunning in the dress, and the newspapers were all over the coverage of her looking dazzling, as in a moment of superb bravery, Diana was truly able to slay.

There are so many designers out there with so many looks to rival these, but the fashion industry has some renowned turning points and moments that are truly unforgettable, and a handful are mentioned in this guide.