Brunch is where it’s at – it’s home to the iconic smashed avo on toast, the protein pot, and of course the classics such as bacon and eggs. From pavement cafés to boozy brunch bars, the United Kingdom has embraced the brunch trend. 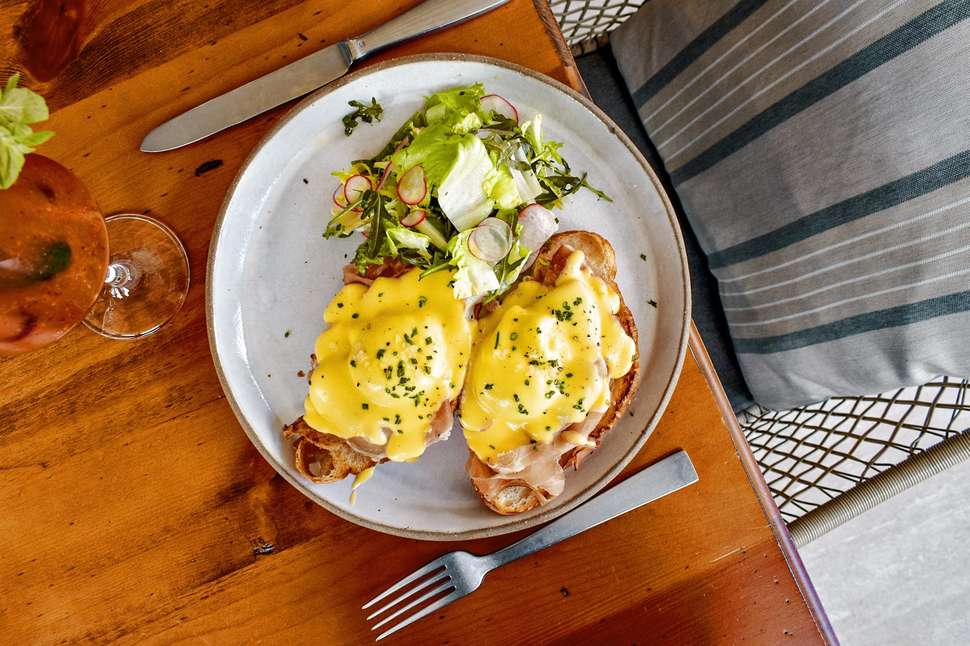 1) There Are No Rules

Bunch goes where it wants, it does what it wants and it orders what it wants so you can look forward to approaching this popular mealtime in precisely the same way. It’s evolved over the years, but to this day it still has very few rules as to what constitutes a typical brunch meal. Some regard it as a late breakfast, while others look to it as an early lunch. Whether it’s prosecco and pancakes or a traditional fry-up, anything goes. You want Nutella pancakes? That’s brunch. A sushi spread? Brunch. Poached eggs draped in marmalade-roasted ham followed by profiteroles? Brunch. It’s the one meal that literally comes with no rules.

My favourite thing about brunch is that it’s set in the perfect time of day. It’s late enough for you to enjoy sleeping in, but early enough that you don’t starve. It’s perfect for those Saturdays when you don’t have to set an alarm in the morning and have no set plans for the afternoon. This means you can hit the snooze button as many times as you like and not have anything to feel guilty about. Ultimately, it’s the meal time of convenience.

While it’s common to have a cup of tea at a British brunch the popular meal time has stepped up a notch to include drinks of the bottomless variety. I’m all for embracing the trend with open arms, as there is nothing more satisfying than the refreshing taste of a Mimosa to start your day. Boozy brunches do suggest that you’ll be tipsy by 12 pm though so perhaps it’s best when you don’t have any formal engagements to attend to later on in the day.

One of the hardest aspects of mastering your brunch is deciding on the meal. You will inevitably have the impossible decision of having to choose between something delectable and sweet, or something more savoury and chances are you will regret your choice either way. My suggestion is to just sip on another Mimosa and have a look for a dish that has both. Why choose one, when you can experience the happy union of both?

When you realise that there is around 73.4 million Instagram posts hashtagged #breakfast it becomes clear that this is probably one of the most flexible of eating occasions. With all the images looking so picture-perfect you can’t help but wonder if the food tastes as good as it looks. But, at the end of the day, these brunch meals featuring crispy bacon, rainbow bagels and perfectly poached eggs are #brunchgoals. So the next time you’re invited out for brunch bear this in mind when you’re scanning through the menu!