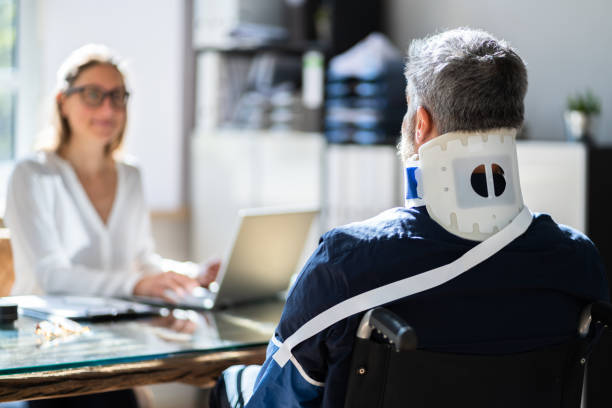 5 Things You Should Know About Personal Injury Cases in Concord, NC 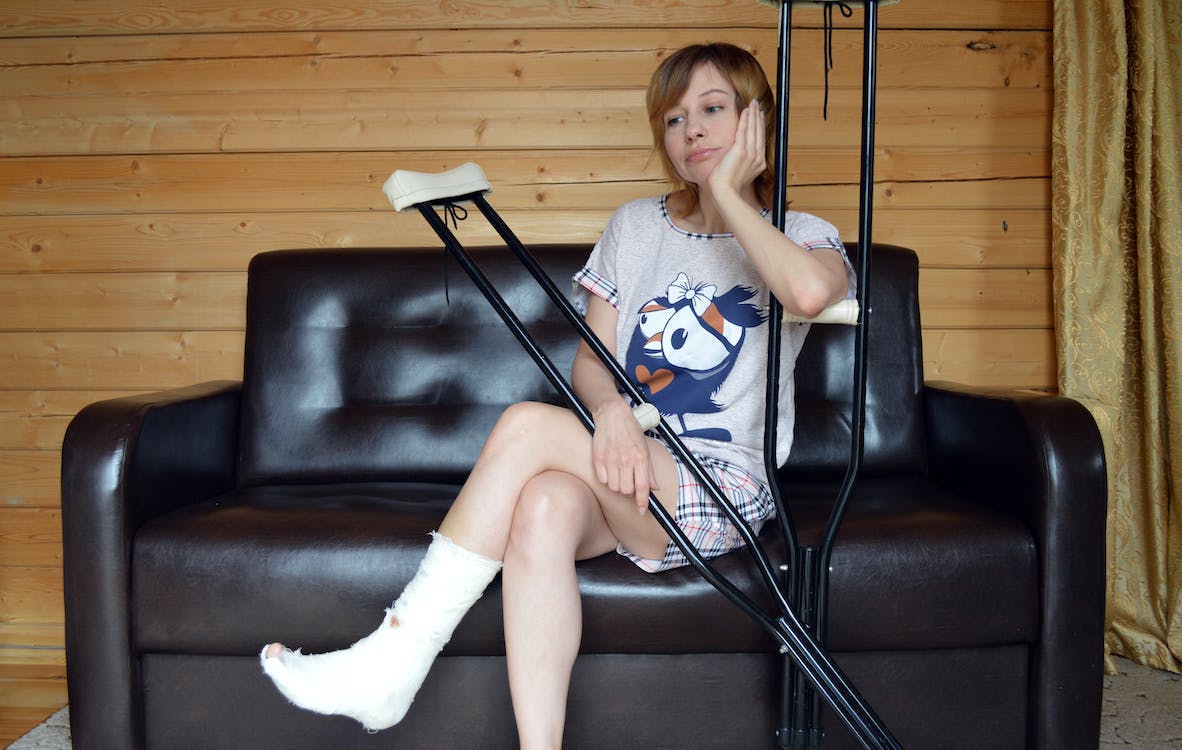 Until you’ve been caught up in a personal injury case, you probably have quite a few misconceptions about how they’re handled, and what laws apply in North Carolina.

To bring you up to speed, we’ll discuss the main points you need to know, and what steps you’ll have to take to ensure that your case is handled successfully.

It all starts with filing documents

To get the ball rolling after being involved in an incident which resulted in an injury, and for which you are not fully liable, you need to fill out a summons and a complaint, then submit them at a courthouse.

It’s best to file them in a location that’s nearest to where you live, so in the case of Concord residents that would be Cabarrus County Courthouse.

Another point to make about filing documents for a personal injury case in Concord is that you should do this as soon as possible. If you fail to do so within three years of the accident occurring, it will fall outside of the remit for the statute of limitations for this type of incident.

Getting in touch with the personal injury lawyers at the Law Offices of Jason E. Taylor after an accident is sensible, because that way you’ll have expert guidance and assistance in preparing and filing the documents, as well as progressing the case to seek compensation.

A trial is unlike

The good news is that less than five percent of personal injury cases ever end up in front of a judge and jury. So you don’t need to worry about facing drawn-out court proceedings, so long as you choose the right legal representatives in Concord, as mentioned.

Out-of-court settlements are far more common for this type of case, and lawyers will usually only take on clients for personal injury claims that they have high confidence of securing reparations without a trial.

Of course there are some instances in which full-blown court proceedings will be necessary. This includes if the compensation being sought is deemed excessive, the liability is disputed, or the insurer is keen to avoid paying out in order to prevent other claims being made in the future.

Even in the face of good odds, you shouldn’t be complacent about the likelihood of a trial, and so once again having an experienced lawyer on your side is a must.

While a handful of personal injury cases do get dealt with in a tight timeframe, the majority will be comparatively drawn-out affairs, because of all the work involved and the various parties in play.

It will probably take more than 12 months for a case to be wrapped up, and things will be dragged out by the complexity of the incident, and also whether or not you’re willing to take any compensation deal that’s put on the table.

Legal costs are recovered from the compensation

Finally, if you’re worried about the price you’ll pay to fight a personal injury case in Concord because you’ve got no savings or bad credit, the good news is that most lawyers in this field take their fees out of your compensation package. This is usually a proportion of the payout, so you can be confident that the team has a vested interest in securing the best deal because this impacts what they earn as well.

If you’re injured in Concord, don’t sit still or keep quiet. Kick up a fuss and get the compensation you deserve, and act quickly to avoid falling foul of the statute of limitations.