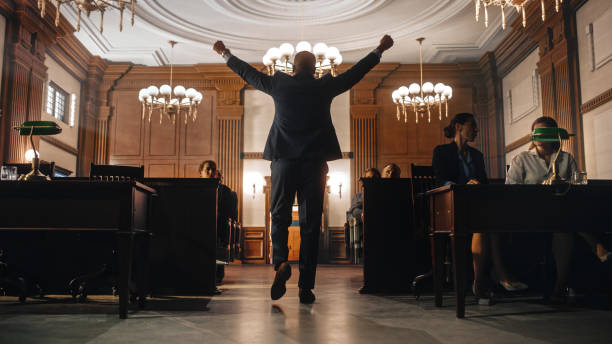 Can You Win A Personal Injury Lawsuit Even If You Were Partially At Fault? 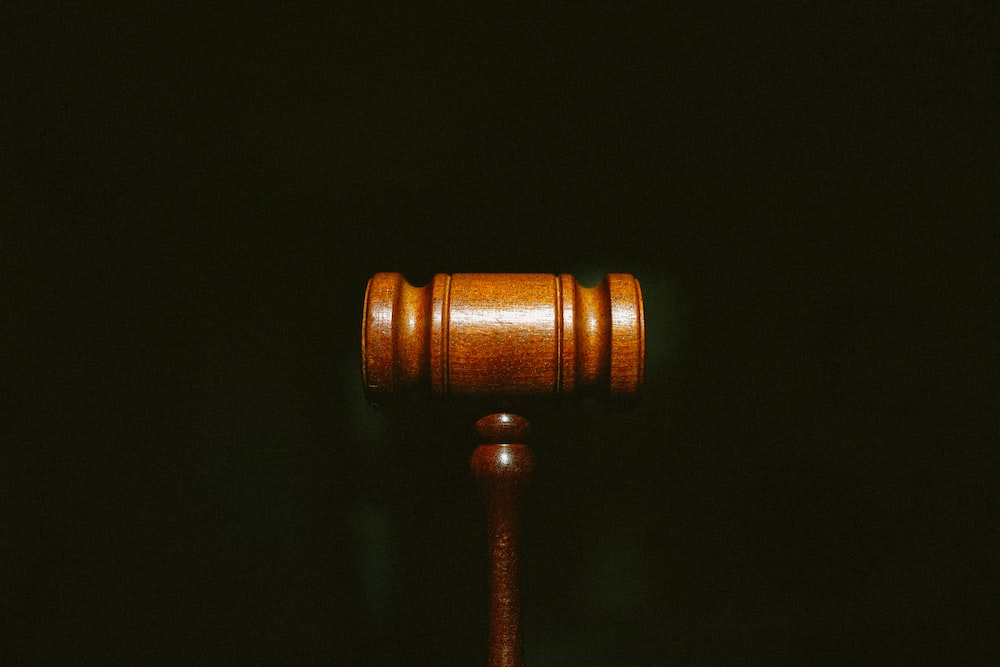 A common question that most victims have when filing a personal injury claim, is whether they can still file a lawsuit if they were partly at fault. Accidents are almost never as binary as they are made to seem, and there are often more than one leading cause behind what transpired.

Fortunately, victims still stand to gain compensation for any injuries, or damages, even if they were partly responsible for it. In this article, we take a deep dive into how such a scenario could pan out, and the various considerations that come into play when deciding to make a personal injury claim in such cases.

Can You File A Lawsuit If You Were Partly Liable For The Accident?

If you are injured in an accident and are partially at fault, you can still recover damages and compensation from the other party.

According to law, you can in fact pursue a claim even if you are 99% at fault for an accident, with only the compensation received from the insurer varying depending on the percentage of fault assigned amongst the parties, also known as ‘comparative negligence.’

This means, even if you were partly responsible for the accident, even greater than the other party, you can still be compensated for any damages you suffer as a result of the same.

What Are At-Fault Accidents?

Simple, straightforward claims where the injured party was a mere bystander and not to be blamed for the incident are referred to as no-fault accident claims.

On the other hand, when a victim might be either partly, or majorly at fault is known as a faulty accident claim, which tends to be far more complicated, requiring extensive negotiations, testimonies, and an experienced attorney to handle.

How At-Fault Accidents Are Treated?

The laws pertaining to negligence, liability, and fault differ across states, with some requiring no-fault insurance, where medical expenses are covered no matter who is at fault, and others with strict measures as to how medical expenses, damages, and compensatory amounts are disbursed based on the type of negligence, comparative, and contributive analysis of the incident.

In the case of at-fault accidents, before the settlement of claims, an insurance adjuster will go through eyewitness testimonies, police reports, weather conditions, and photographs showing damages to determine who is at fault, and to what degree.

Following this, the compensation comes down to the negligence laws of the state where the incident took place, ranging from contributory, where a party even 1% at fault cannot claim damages, to pure comparative, modified comparative, and slight/gross comparative, which are all different styles of comparative disbursements.

How To Win A Lawsuit If You Are Partially At Fault?

If you are at-fault, it goes without saying that the first course of action would be to engage the expert counsel of an experienced personal injury attorney, preferably someone with extensive experience in the type of accident in question.

The attorney should help investigate the matter, and dig deeper into the findings reported in various police, medical, and weather reports to better make your case. The goal is to move the fault needle away from you, in the hopes of maximizing settlements in your favor, to cover your medical expenses, and other damages.

Navigating a personal injury claim when you are partly at fault can be quite cumbersome for inexperienced victims. Having an experienced lawyer by your side can be of great help, especially when you don’t have to pay much upfront, and only have to pay a share of the compensation you receive.